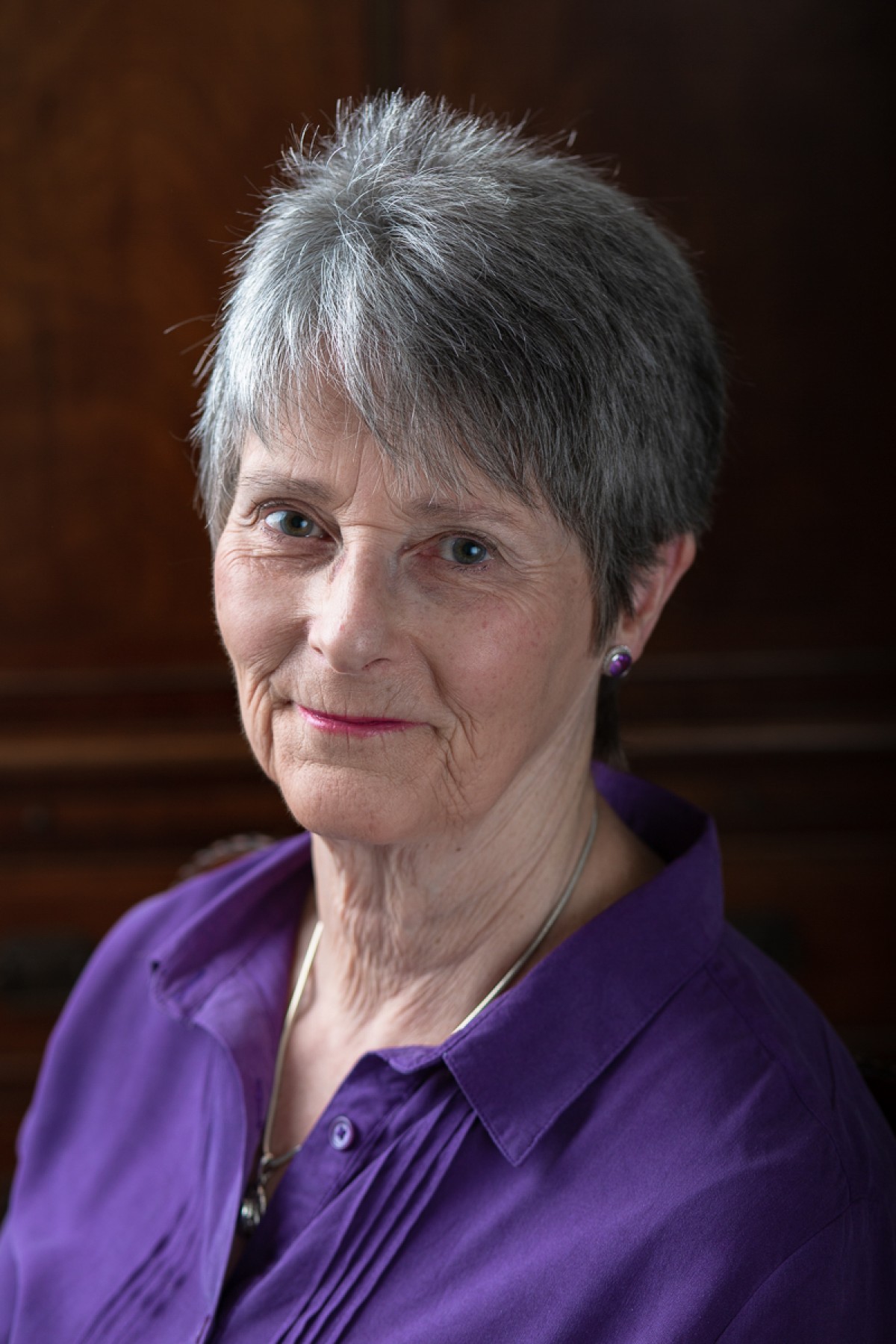 Charlotte Milne spent her childhood in the Scottish Borders. She lives near Southampton in order to be reasonably useful to her children and seven grandchildren. Covid 19 permitting, she and her husband spend several months a year at their cottage in Wester Ross, the setting for her second novel, Come In From The Cold,

She trained as a secretary and her career included work with the National Trust for Scotland, two years in Uganda as Assistant to the Dean of Makerere University and Personnel Manager at Leasco, during the early days of computers when they took up an entire room.

Her first book was Dolphin Days (published 2017) set in Greece and the UK. Come In From The Cold was published in December 2019.