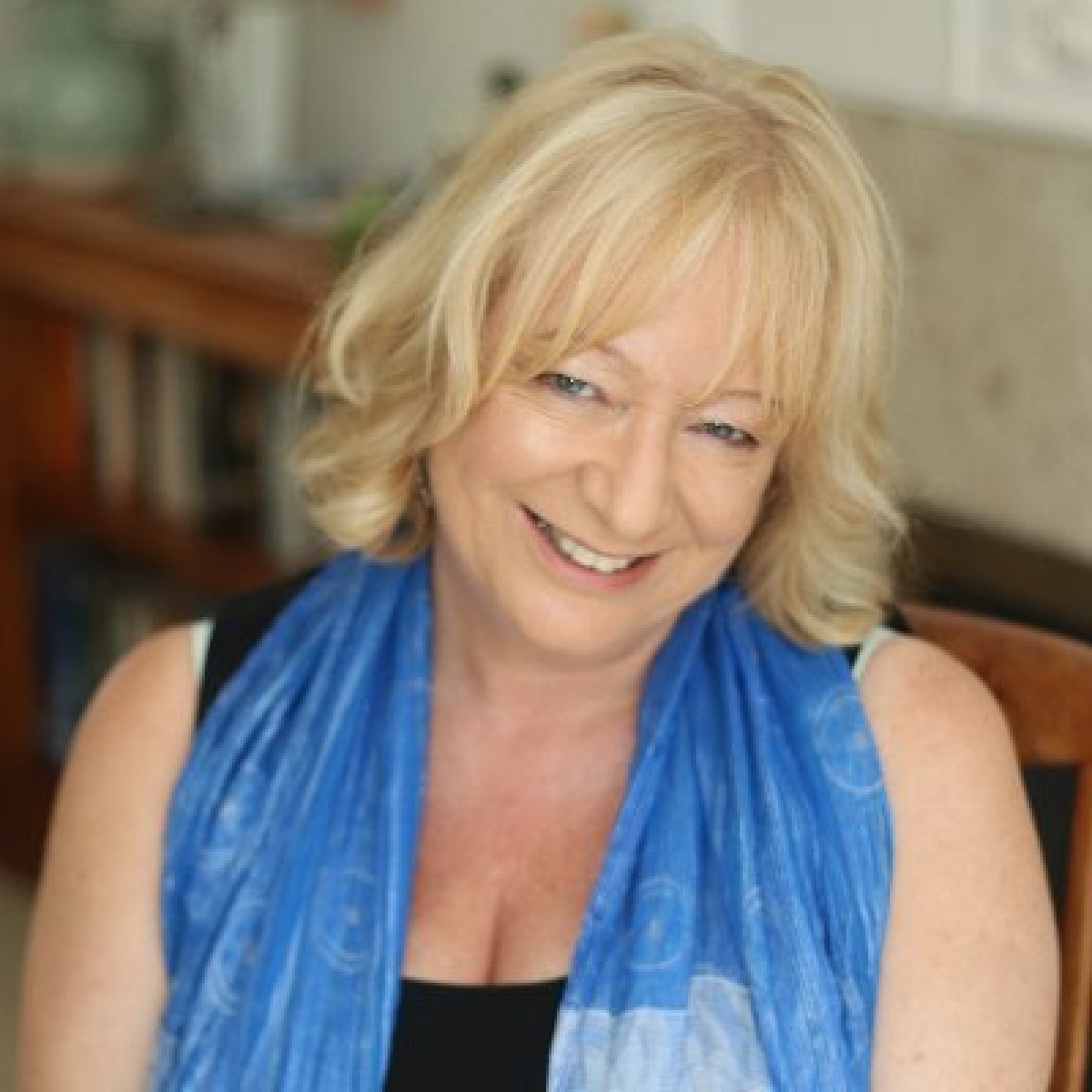 Chris Penhall is the author of The House That Alice Built, which won the Choc-Lit Search for a Star Competition in 2019 plus the sequel, New Beginnings at the Little House in the Sun, both published by the Ruby Fiction imprint of Choc-Lit.

A freelance writer and radio producer, she is a lover of Portugal and lived in Cascais near Lisbon, where the novels are set. Born in South Wales, she has also lived on the outskirts of London and now resides in the Essex countryside, travelling back to Portugal as often as she can.