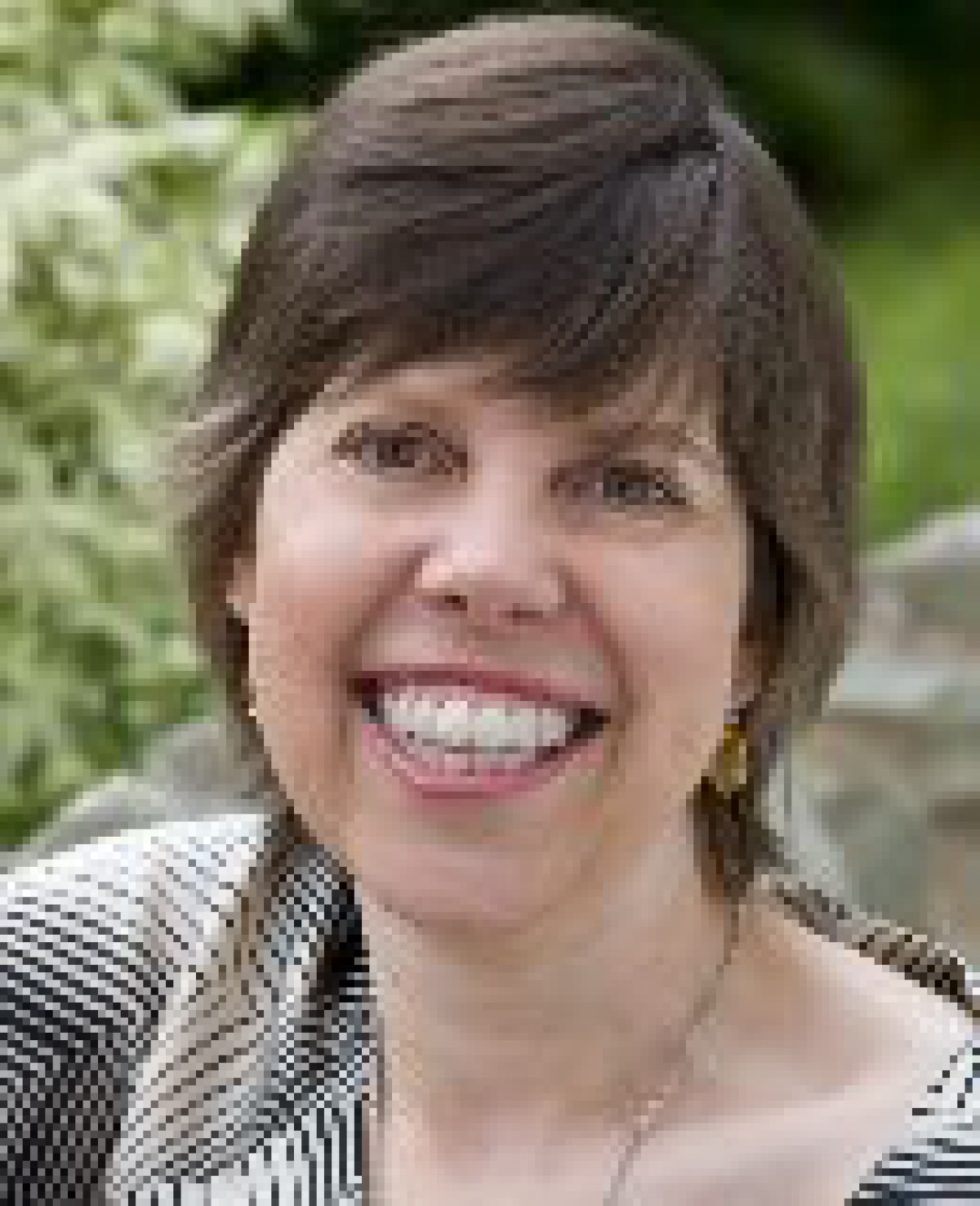 Christina Hollis is a bestselling author of romantic fiction. She was born in Somerset and met her husband on a blind date. After moving to Gloucestershire Christina produced many articles and photographs for national magazines, mainly about life in the country.

In 1990 her first full length novel, Knight’s Pawn, was published by Harlequin Mills and Boon under the pen name Polly Forrester. During a career break to raise her family, she wrote award-winning short stories. Then in 2007 her first Mills and Boon Modern Romance, The Italian Billionaire’s Virgin was published. Since then, her books have appeared in lists of best sellers all over the world.

‘As well as romantic conflict, I like my books to capture the countryside in all its moods,’ she says. ‘Reading romance is my idea of luxury – it’s the chance to escape from the pressures of everyday life for a while.’