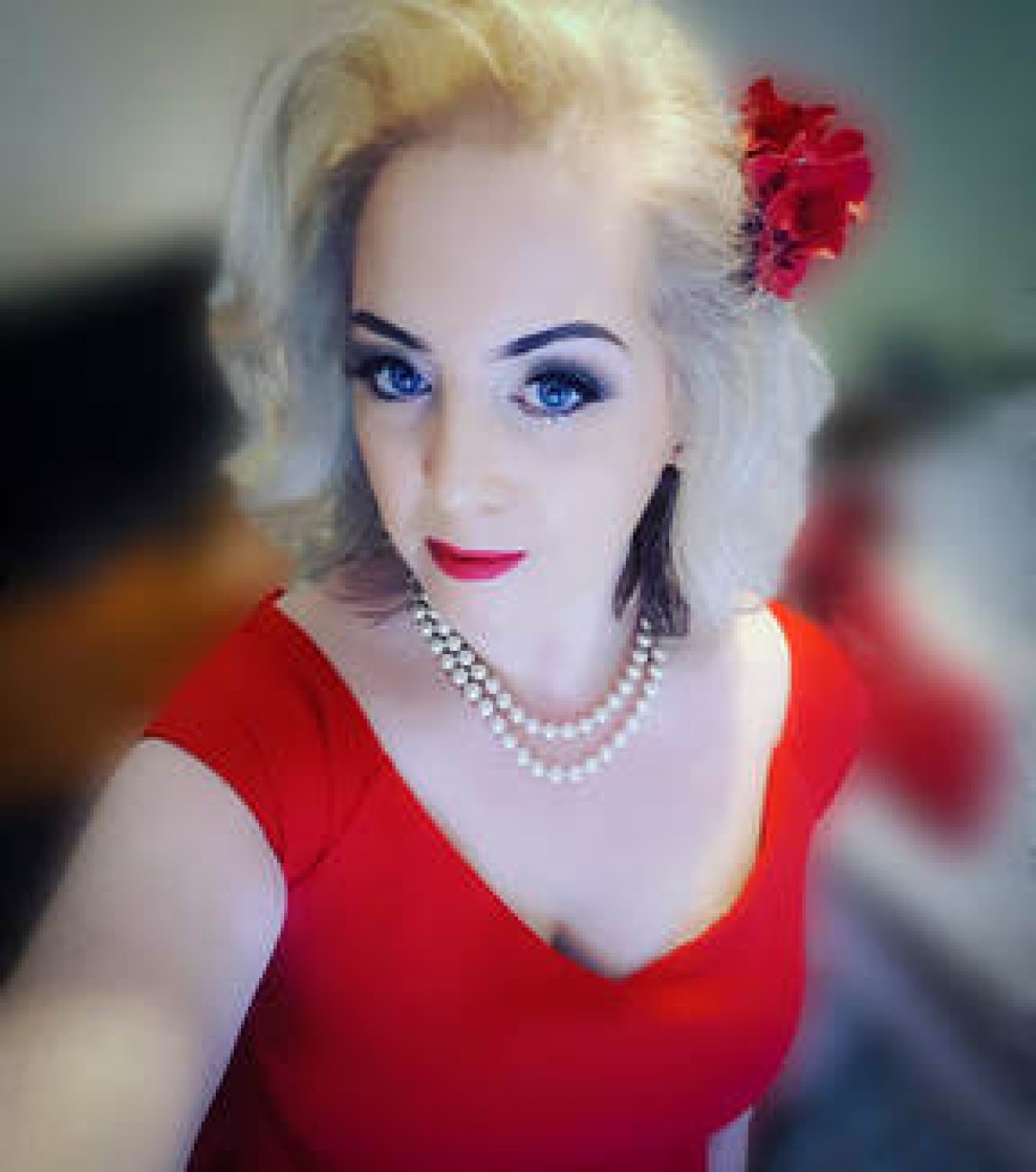 Claire Allan is a Northern Irish author who lives in Derry~Londonderry.

She worked as a staff reporter for the Derry Journal for 17 years, covering a wide array of stories from court sessions, to the Saville Inquiry into the events of Bloody Sunday, health and education and human interest features.

She wrote her first novel in 2006, to mark her 30th birthday and it (Rainy Days and Tuesdays) was subsequently published and became an instant bestseller in 2007.

Claire wrote seven further women’s fiction novels between 2007 and 2015. In 2016 (when she turned 40) she decided to change genre and try her hand at domestic noir. Her first domestic noir novel, Her Name Was Rose was published by Avon/ HarperCollins in 2018 and became a bestseller in the UK, Canada, Australia and was a USA Today bestseller. It was subsequently nominated in the Dead Good Reader Awards in 2019.

Claire has followed up on the success of Her Name Was Rose with Apple of My Eye and Forget Me Not.
Her next novel, The Liar’s Daughter, will be published in 2020. She is working on a fifth psychological thriller at present.