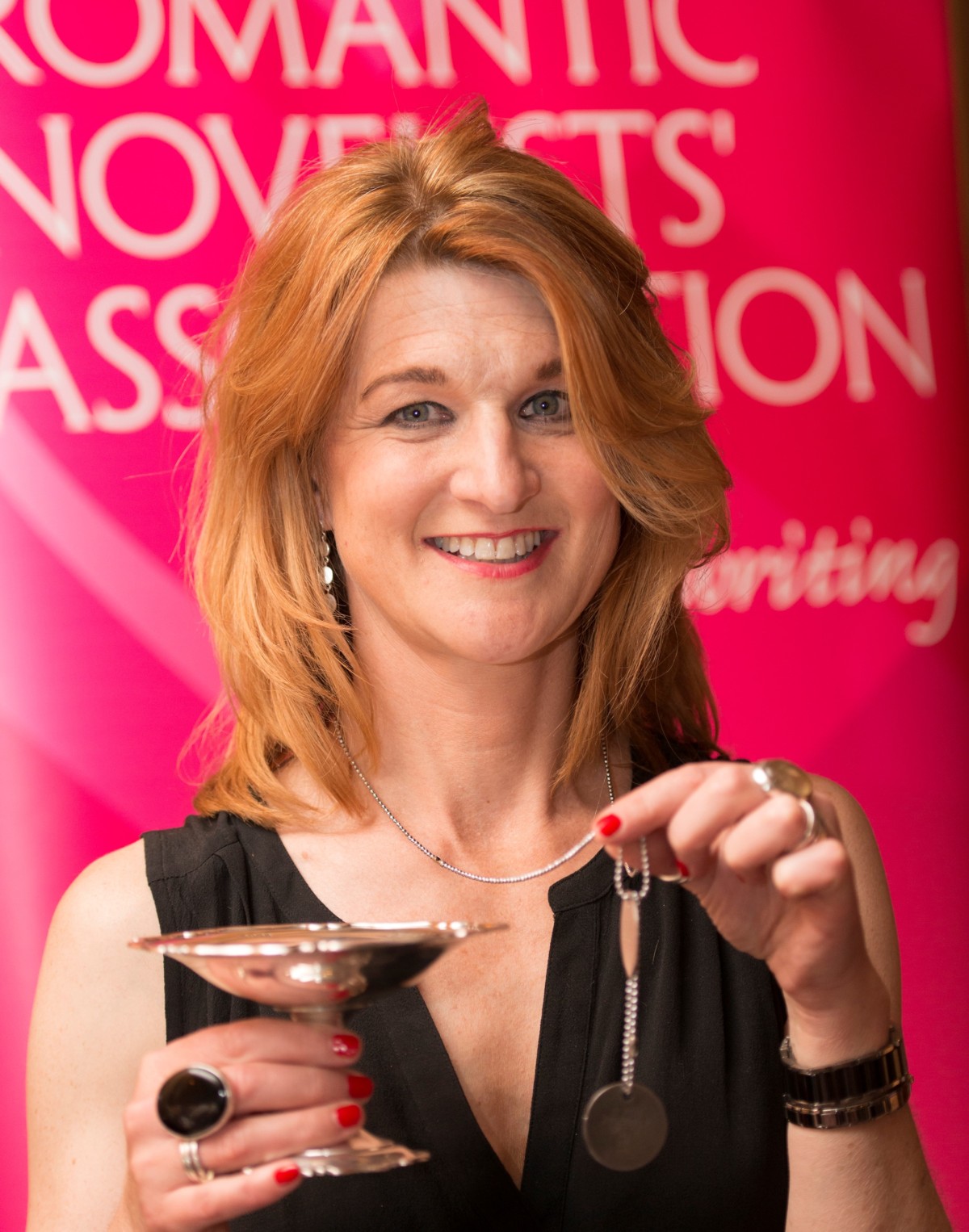 Clare Harvey is a novelist and creative writing workshop leader, whose debut novel, The Gunner Girl, won both The Exeter Novel Prize and The Joan Hessayon Award for new fiction.

Clare’s had an itinerant adulthood, as the trailing spouse of a serving soldier, working variously as a freelance charity PR, journalist (for publications as diverse as the Independent, Bella, and the Nepali Times), radio reporter, blogger, and English tutor in Nepal, Germany and Northern Ireland, and England. She now lives in Nottingham with her family.

Clare has led writing workshops for Nottingham Lakeside Arts, Writing East Midlands, Newark Writers Group, and Derby LitFest, and has given author talks in libraries, universities, bookshops and book festivals. She has experience of participating in, and facilitating, author panels for library and literary events. She has had her own author signings at Waterstones and WH Smith in Nottingham, and regularly at the Black Country Living Museum’s 1940s Weekend.

She loves a good old radio chat, and she’s often been on BBC Radio Nottingham, not just to talk about her own books, but also to discuss the papers on a Sunday morning.