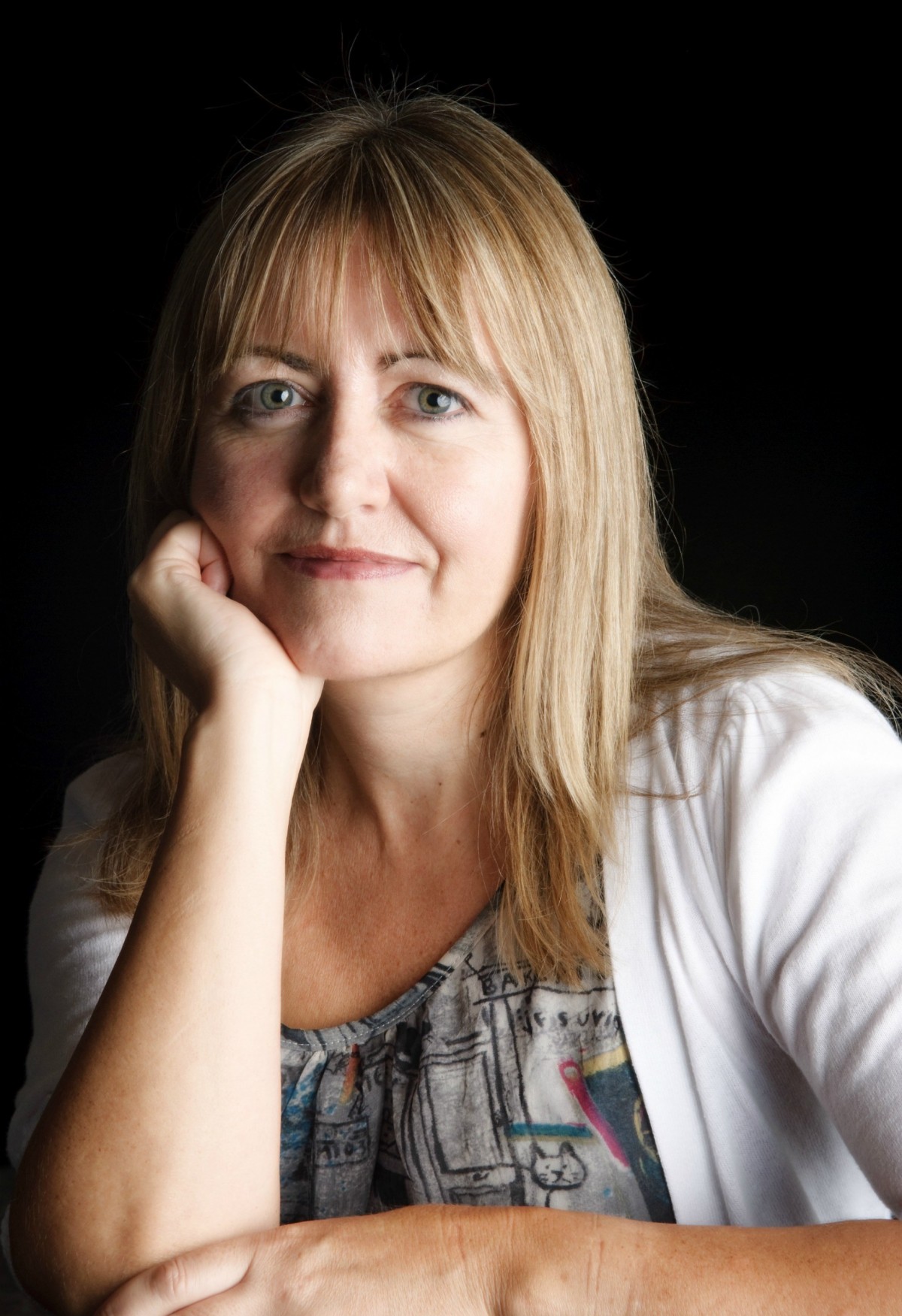 I  was born and brought up in Dublin, with my two sisters and two brothers. I didn’t like school and spent a lot of time daydreaming while I was waiting to leave. The nuns thought this was a waste of time, but I’m still hoping to prove them wrong and make a living at it.

After school, I went to university to study French and Spanish, but I dropped out after a year and moved to London to seek my fortune. I didn’t find it, but I had a lot of fun while I was looking. Eventually, I moved back to Dublin, which is now home.

I’ve had more jobs than I can remember, but always wanted to be a writer. I’ve been writing stories since childhood, and I had my first novel published in 2009, which was some years later (quite a few, actually). I am now the author of several romantic comedy novels.

The Irish Independent called me ‘An exceptionally talented (and hilarious) Irish writer’ – which is nice.