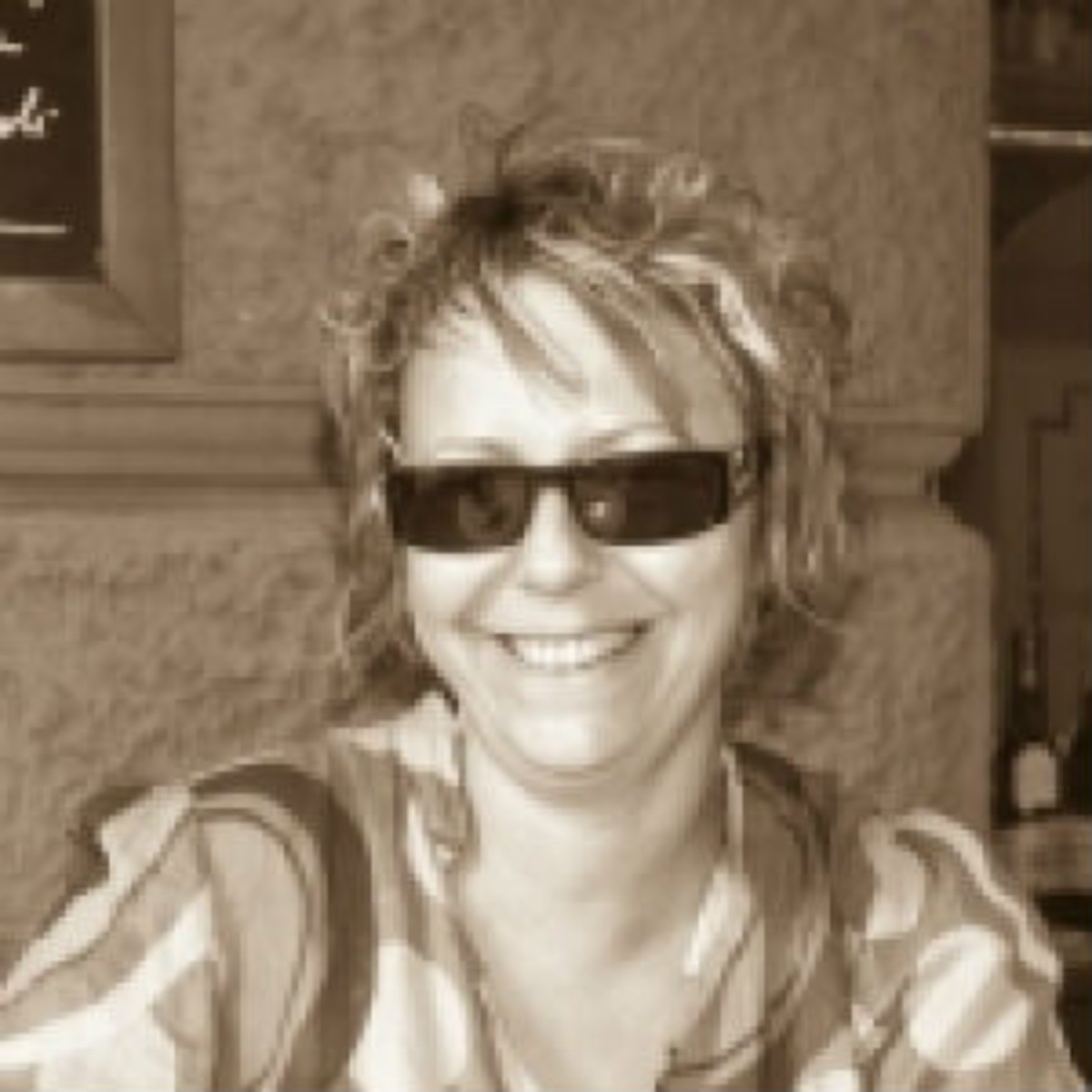 Colette Kebell is an author of Chick-lit, though a relatively new one and thus far has self-published her books. Her books are light-hearted, fun and quirky and even considered by some to be inspirational.  She has also found avenues to translate both into Italian (thanks to her husband), and one, thus far, into French, Spanish and Portuguese.

As a career, Colette spent her later years as a legal secretary. After a first attempt at writing many years ago (a book that still remains in her drawer) she resumed this passion a few years back, after being made redundant.  After few book-signing events and a book talk, which almost caused her to collapse with nerves, Colette now spends her time between her home in the UK and her home in France.

Colette has two adorable dogs and spends some time, when not writing and marketing her books, cooking for herself and her husband, gardening or designing various items for their home.  Amongst her other hobbies, she has also experimented with furniture upholstery and she might, from time to time, have a paintbrush in her hand.