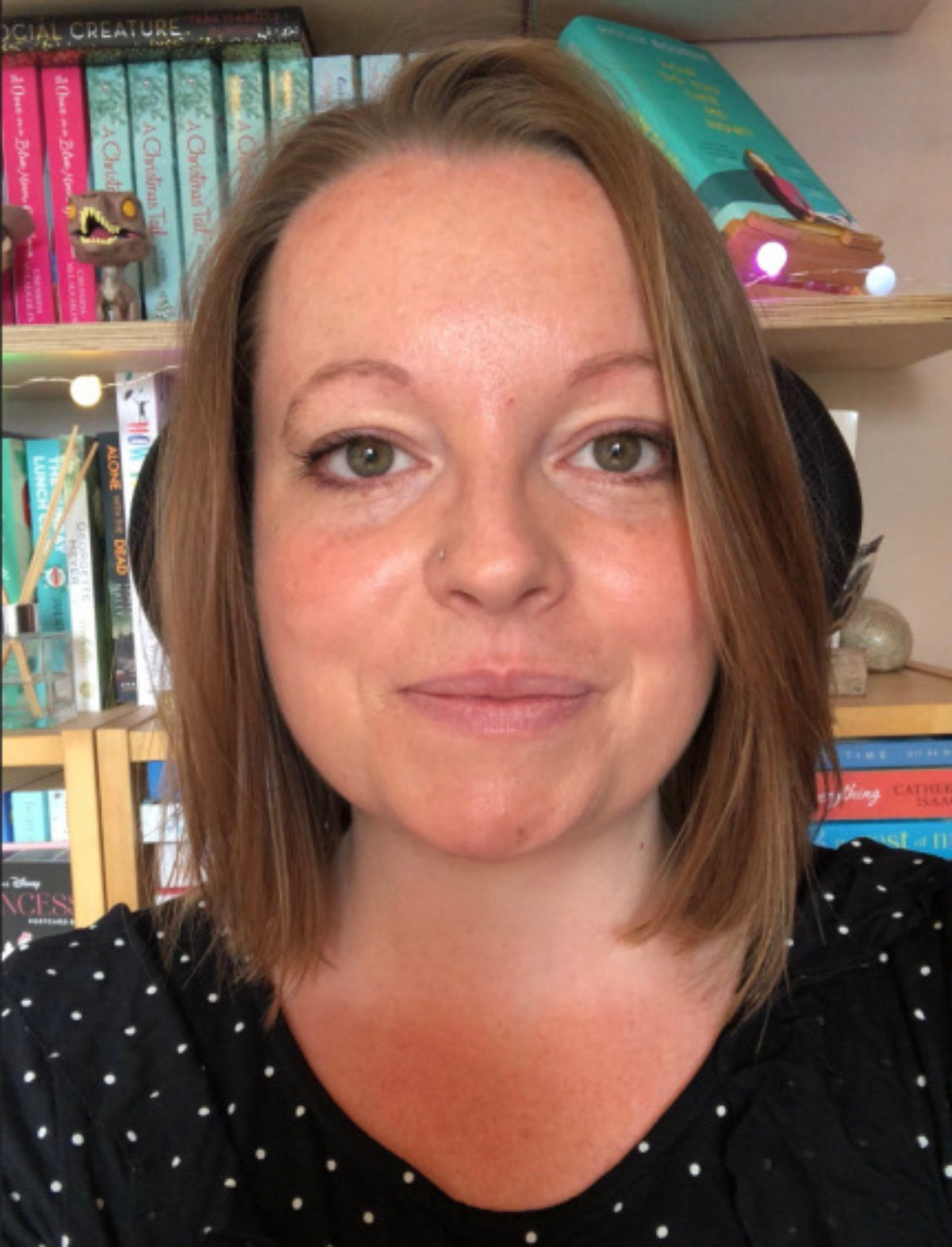 Cressy was born in South East London surrounded by books and with a cat named after Lawrence of Arabia. She studied English at the University of East Anglia and now lives in Norwich with her husband David.

Cressy’s favourite things – other than writing – include terrifying ghost stories, lava lamps, and romantic heroes, though not necessarily at the same time. (Though perhaps a good starting point for a story . . ?)

When she isn’t writing, Cressy spends her spare time reading, returning to London or exploring the beautiful and romantic Norfolk coastline.