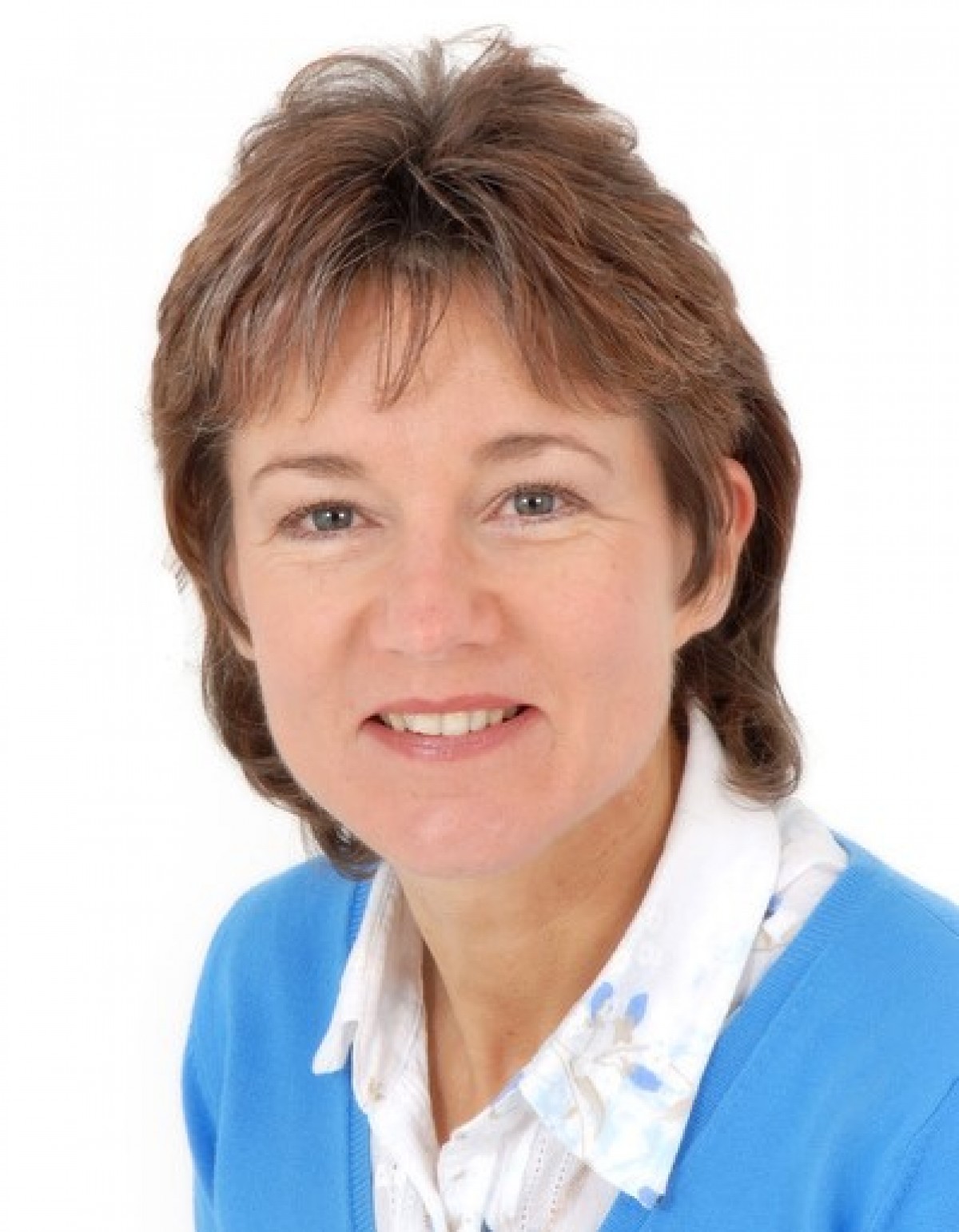 Dawn is a relative newcomer to the world of writing and her first success was with a short horror story published by Telos Publishing in a charity anthology entitled Shrouded by Darkness in 2006.

Several years later, she had a Young Adult book (Daffodil and the Thin Place) and a single author anthology of speculative fiction stories (Extraordinary), published as well as several historical romances, set mainly during and between the two world wars.

She has written short stories for several women’s magazines as well as pocket novels for My Weekly Magazine.