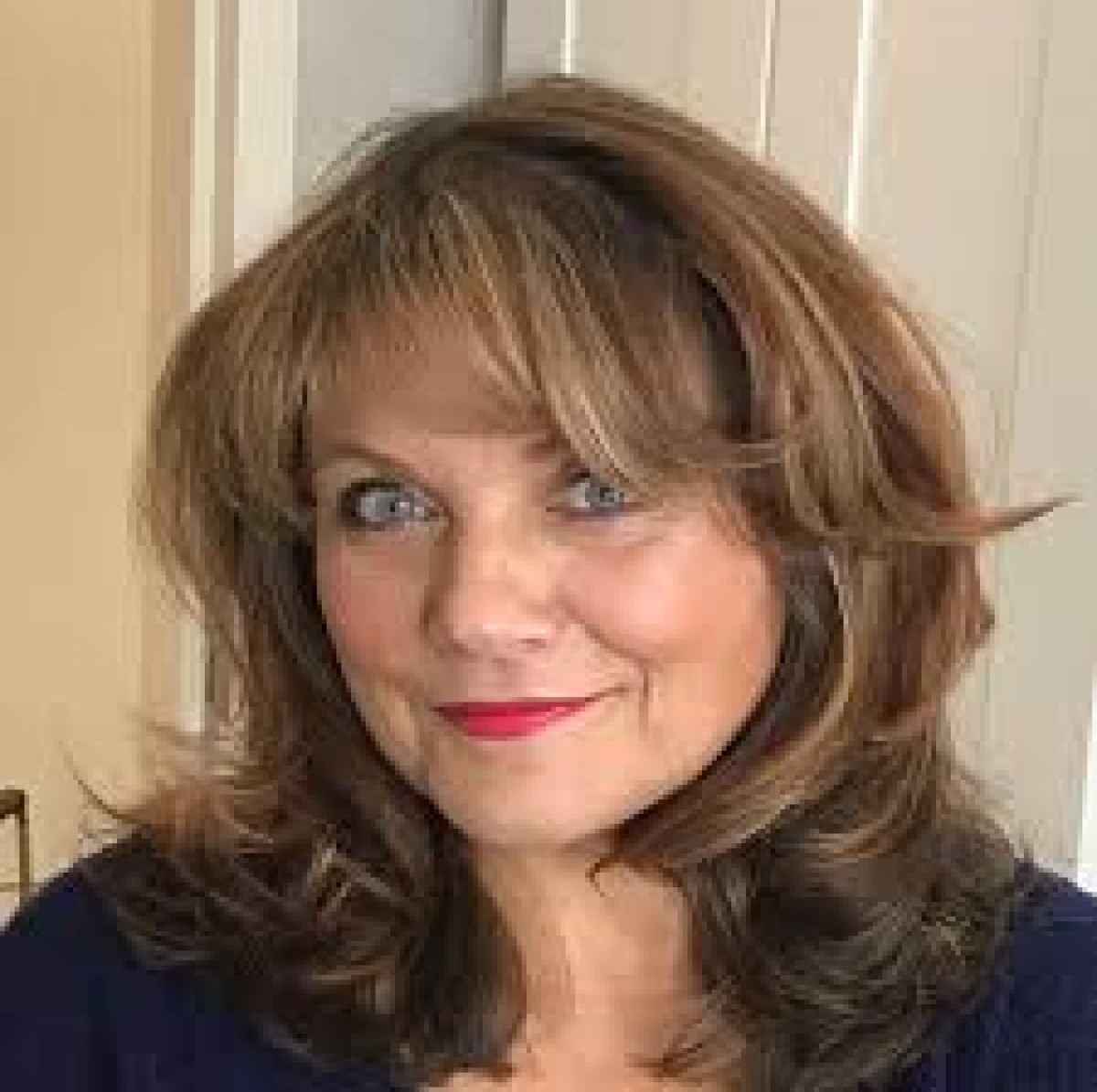 Debbie is a QVC Home Shopping Channel presenter.  She started her career as the first girl in the hot seat on children’s BBC TV, replacing Phillip Schofield in the Broom Cupboard. Then she shared a couch with Eamonn Holmes to help launch BBC Daytime TV. Years later, she hosted her own BBC1 game show (Meet The Challenge) and has co-presented and reported on numerous other live magazine and entertainment and news shows.

She is the author of short stories for children’s TV (Buena Vista, ‘Rise and Shine’), and published a semi-autobiographical weight-loss book called Till The Fat Lady Slims.  Her debut with Choc Lit  Take a Chance on Me reached the final of the top ten ‘Best 100 First Words’ competition at York Festival.

Debbie lives in Dorking, Surrey and has two grown-up children and three feisty Labradors. She eternally believes that when she’s a grown up, she wants to live in LA and write movies! We can but dream. And in the meantime, we write steamy romance novels…