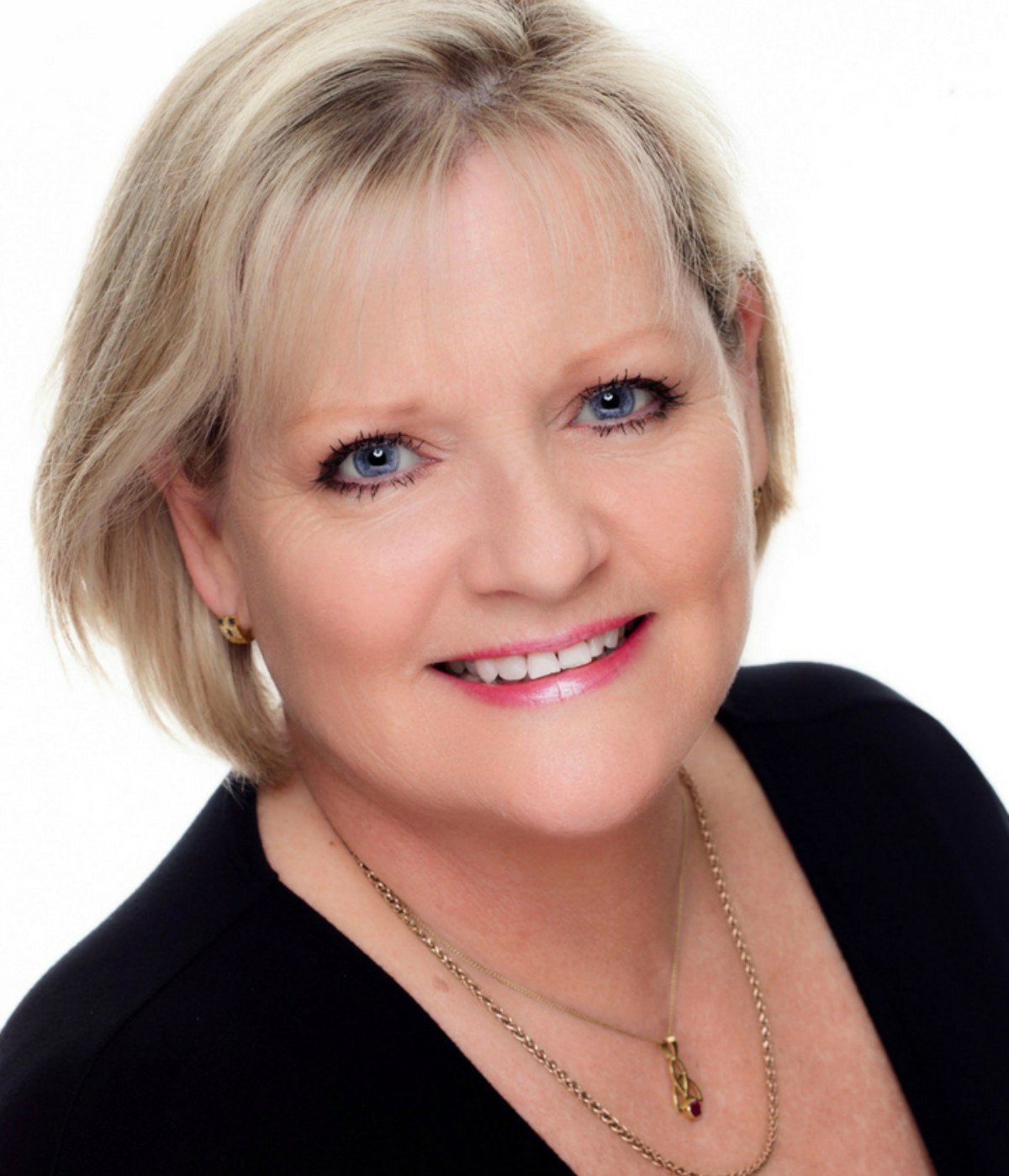 Deborah Carr lives on the island of Jersey with her husband, two children and three rescue dogs. She became interested in books set in WW1 when researching her great-grandfather’s time as a cavalryman in the 17th 21st Lancers.

Deborah has come through the RNA’s New Writers’ Scheme, securing a publishing contract with HarperCollins’ romance imprint, HarperImpulse for her second WW1 romance, The Poppy Field.

Her debut WW1 romance, Broken Faces was runner-up in the 2012 Good Housekeeping Novel Writing Competition and given a ‘special commendation’ in the Harry Bowling Prize.

Deborah was Deputy Editor of the online review site, Novelicious.com for seven years and, as well as being a member of the Romantic Novelists’ Association, The Society of Authors and The Historical Novel Society, she is one of The Blonde Plotters.