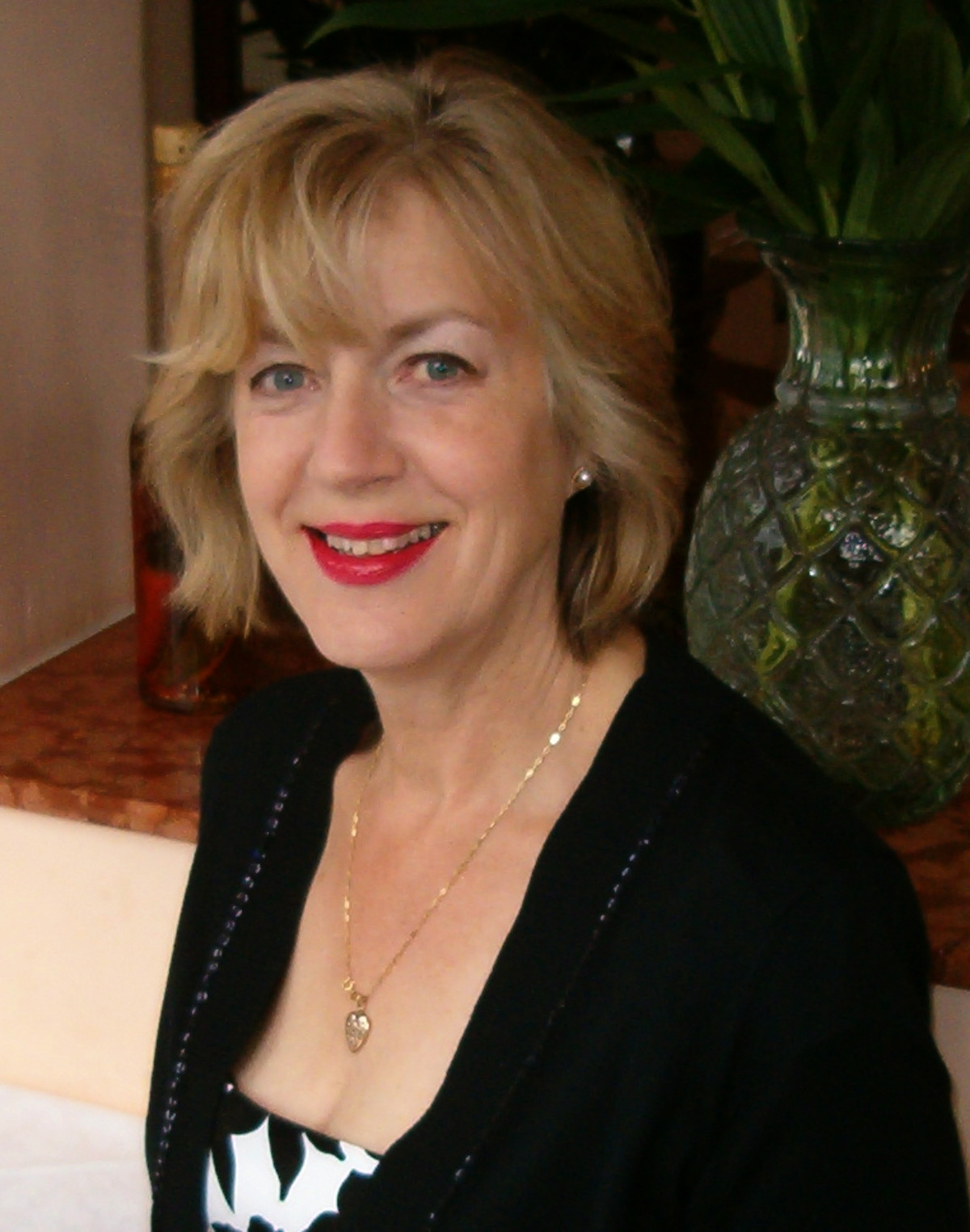 During the years of travelling and working abroad, Denise ended up in a sanatorium in Germany and a travel memoir was born: from Bad to Wurst: Bavarian adventures of a veggie cook. The second memoir: Seller Beware: How not to sell your business, was the result of selling her estate agency to a couple of tricksters. Even though Denise did not retrieve her money, at least she now had the leisure to pursue her dream – to write novels.

Under the name of Fenella Forster, she wrote The Voyagers trilogy, following different generations of the same family: Annie’s Story, set in 1913, Juliet’s Story (Juliet is Annie’s granddaughter) is contemporary, and Kitty’s Story (Kitty is Annie’s daughter), set in the 2ndWW.

Denise has just finished a series specially written for Avon HarperCollins under the name Molly Green. The three books are all set in WW2 in Liverpool in a Barnardo’s orphanage. The first, An Orphan in the Snow, was in the top ten best-selling paperbacks and in the top twenty best-selling e-books last Christmas, the second: An Orphan’s War, was at No 1 on Amazon’s Kindle chart for Women’s Fiction, and the third: An Orphan’s Wish, is out in November 2018 – just in time for a cosy Christmas read!

She has just begun a new series of three sisters – each with their own very different story – and again, set in the period of WW2.