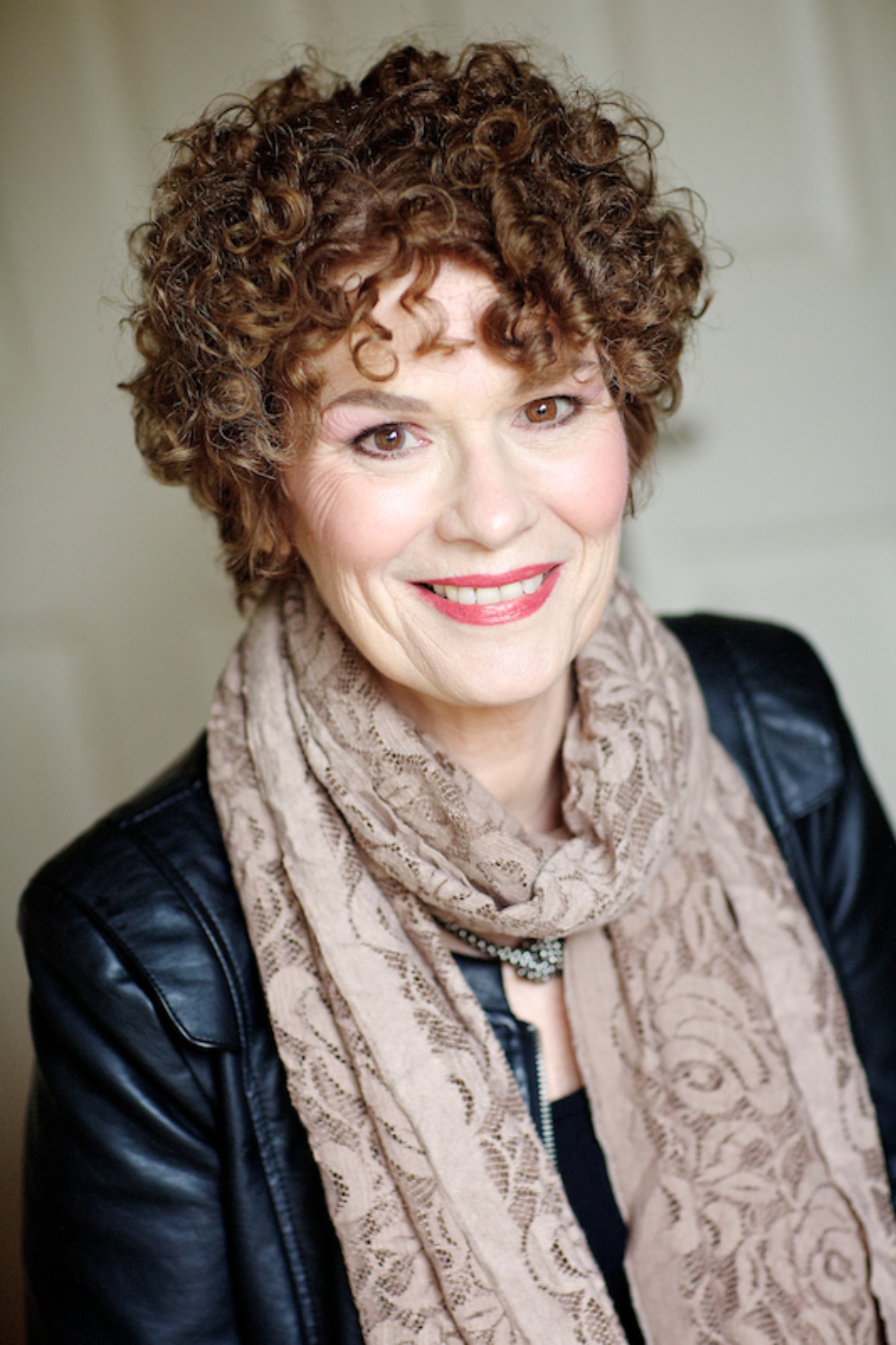 I was born in Malaysia and moved to England at the age of nine.

As a teenager, I missed the heat of Malaysia, which left me with a kind of restlessness that led to quite an unusual life. I went to live in Tuscany where I worked as an au-pair for an Italian countess, and there was even a time when I lived with a rock band in a ‘hippie’ commune in Suffolk.

In 1985, the death of my fourteen-year-old son changed everything. Although it was the darkest of times and I will always miss him, I’m grateful for the years we had together, and I now draw on the experience of loss in my writing. I set my books abroad and aim to infuse the love and loss with the extremely seductive beauty of the East.

My first novel, The Separation, gained me my great agent, Caroline Hardman, and was subject to a six-way auction for the rights in Germany,  found a great deal for France as well as attracting keen competition for the the UK and rest of the world rights which eventually went to Viking-Penguin where I am working with a brilliant team led by Venetia Butterfield. My second novel, The Tea Planter’s Wife, was a Richard & Judy Book Club pick as well as being number one in the Sunday Times Top Ten Bestselling list. It also reached number 1 in the Italian eBook charts for that year.  It was also my first book to be published in the USA. And those are somethings I’m absolutely delighted about.

My 2018 novel, The Sapphire Widow, was also a Richard & Judy Book Club pick and entered the Sunday Times Top Ten Bestselling list within 3 days of publication. It too has now been published in the USA. In fact, my books have now been published in over 30 different countries across the globe and this number is still increasing. My next book will be set in Burma, now Myanmar, and England.

Although my husband and I spent five wonderful years living in a small 16th Century village in the Sierra de Aracena in Northern Andalusia, I’m happy to say we now live close to our family in Gloucestershire.