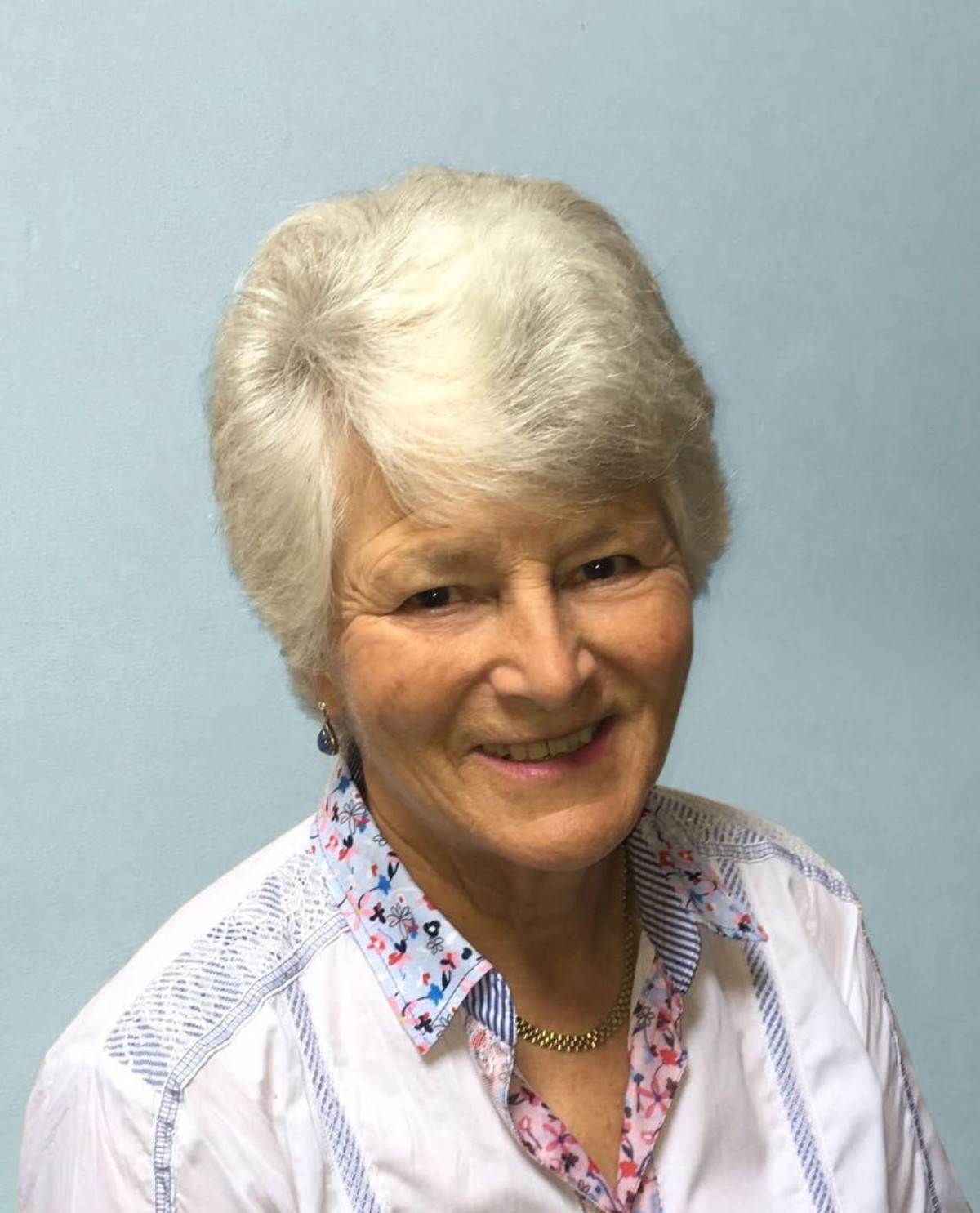 Diney Costeloe is the daughter of a London publisher and has been surrounded by books all her life. Encouraged by her father, she has always written stories and poems. When she left school she trained as a primary school teacher, and taught in the East End of London and in Somerset.

Her earlier published work includes ten romantic novels, written under the name of Diney Delancey, several short stories for magazines and radio, and many articles and poems.

More recently, Diney has turned her attention to the twentieth century, writing as Diney Costeloe, writing A Dish Best Served Cold and several ‘modern’ historical novels, The Lost Soldier, set in WWI, its sequel, The Sisters of St Croix, set in WWII; The Throwaway Children, set in England and Australia in 1948; The Girl with No Name and its sequel, The Married Girls. She is also the author of the bestselling novel, The Runaway Family set in 1938 Germany. Her latest novel, Miss Mary’s Daughter, was published in March 2018 by Head of Zeus.

She has three children and seven grandchildren, so is always busy with the family, and she and her husband share their time between Somerset and West Cork.