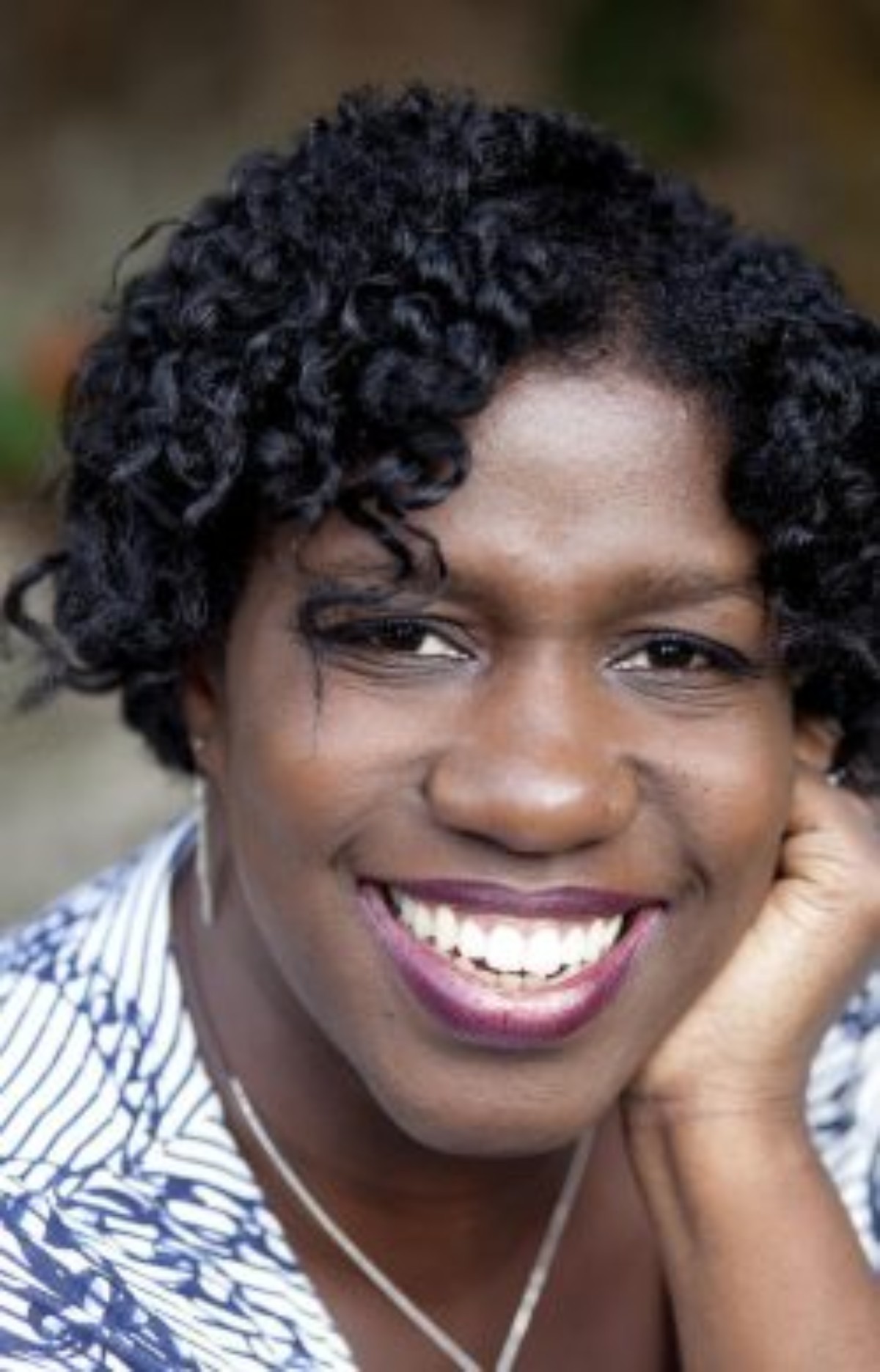 Dorothy Koomson is the award-winning author of 14 novels and has been making up stories since she was 13 when she used to share her stories with her convent school friends. Her published titles include: The Brighton Mermaid, The Friend, When I Was Invisible, That Girl From Nowhere, The Flavours of Love, The Woman He Loved Before, Goodnight, Beautiful and The Chocolate Run.

Dorothy’s first novel, The Cupid Effect, was published in 2003 (when she was quite a bit older than 13). Her third book, My Best Friend’s Girl, was selected for the Richard & Judy Summer Reads of 2006 and went on to sell over 500,000 copies. While her fourth novel, Marshmallows For Breakfast, has sold in excess of 250,000 copies. Dorothy’s books, The Ice Cream Girls and The Rose Petal Beach were both shortlisted for the popular fiction category of the British Book Awards in 2010 and 2013, respectively.

Dorothy’s novels have been translated into over 30 languages, and a TV adaptation loosely based on The Ice Cream Girls was shown on ITV1 in 2013. After briefly living in Australia, Dorothy now lives in Brighton.