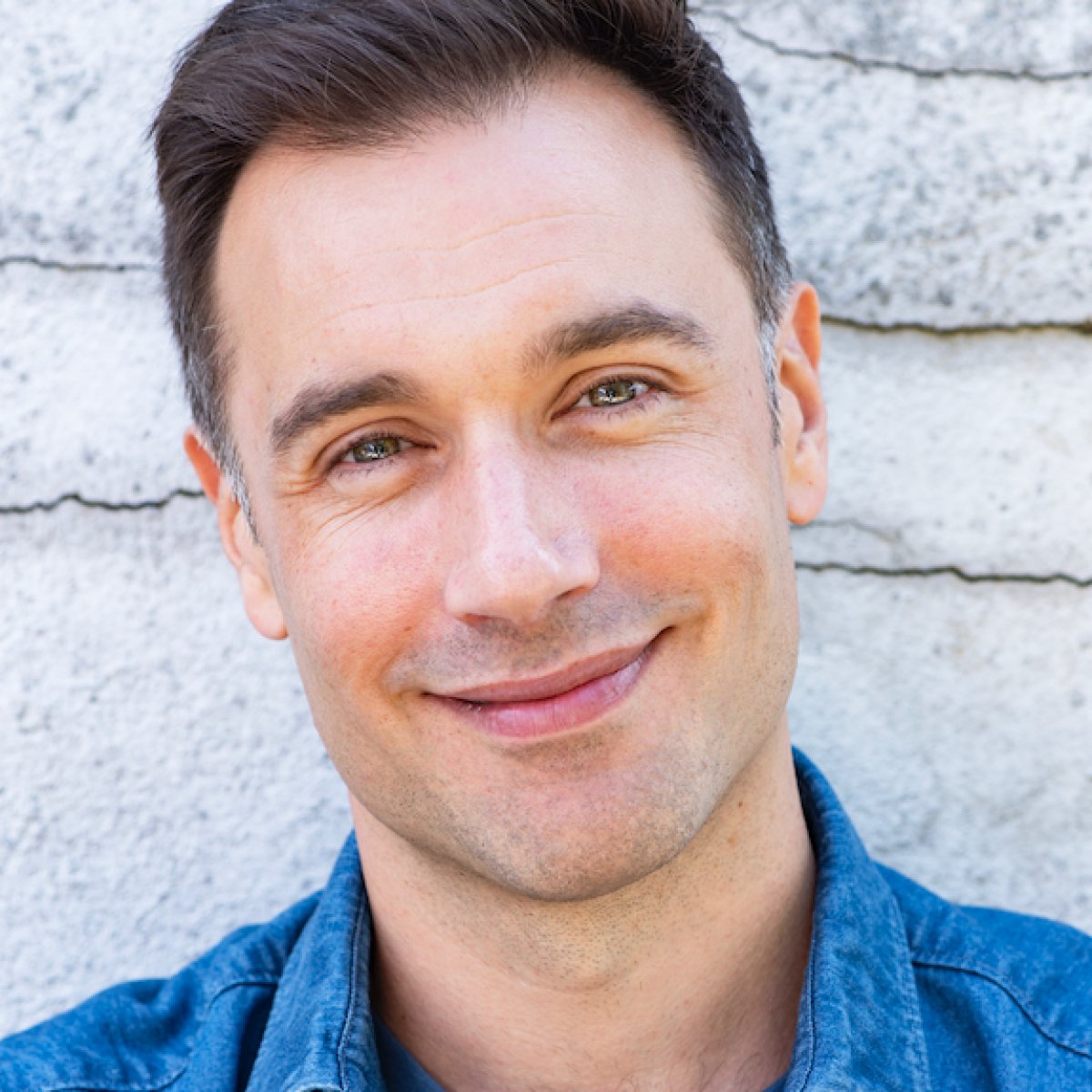 Drew Davies was born in London and grew up in New Zealand.

He attended the Unitec School of Performing Arts in Auckland and won a Playmarket New Zealand Young Playwright of the Year award in 2000. After a brief stint on a kiwi soap, he has worked in Search for the past 15 years.

Drew’s other claim to fame is that Stephen Fry once called him droll. Either that, or he got his name wrong. He now lives in Wanstead, London.