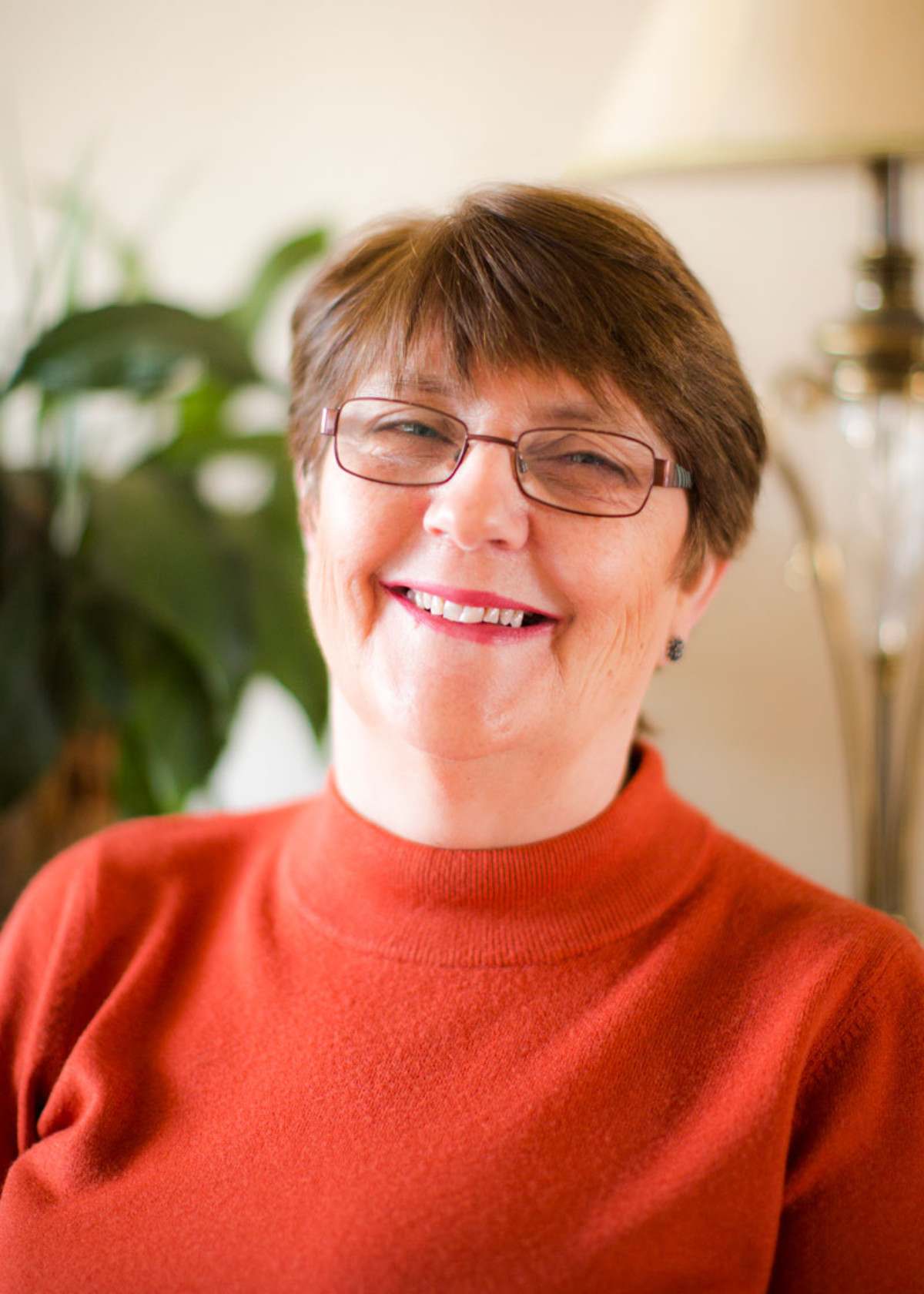 Elaine Roberts had a dream to write for a living. She completed her first novel, a modern romance, while in her twenties, and received her first very nice rejection from Mills and Boon. Life then got in the way until circumstances made her re-evaluate her life, and she picked up her dream again in 2010.

She joined a creative writing class, The Write Place, in 2012 and shortly afterwards had her first short story published. She was thrilled when many more followed and started to believe in herself.

It was in 2016 she decided to try her hand at writing a historical novel. A Victorian saga came first, which she loved, despite all the research. A World War One saga quickly followed and was her first book to be taken on by a publisher.