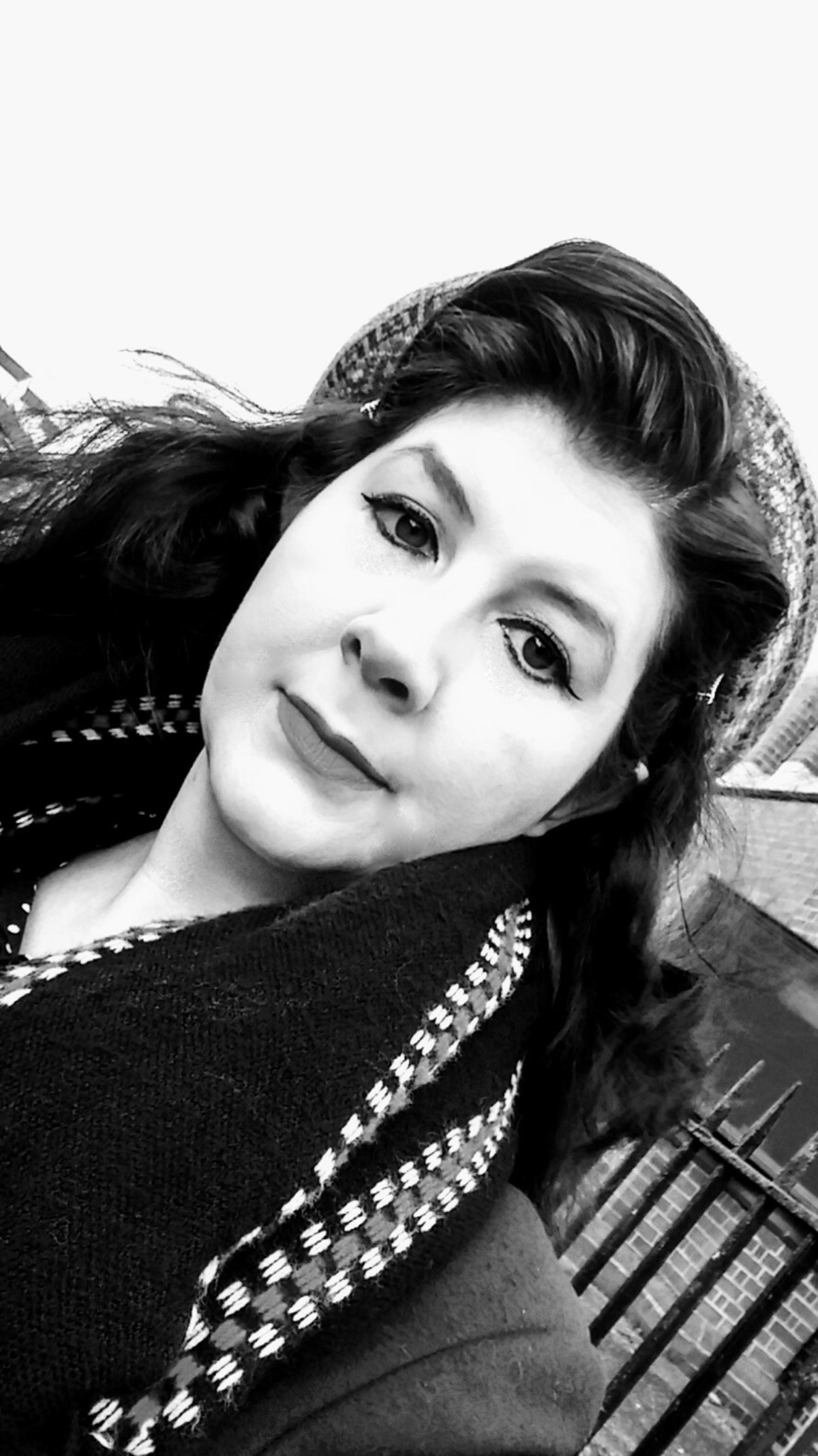 Eleanor Harkstead likes to dash about in nineteenth-century costume, in bonnet or cravat as the mood takes her. She knows rather a lot about poisons and can occasionally be found wandering old graveyards. Eleanor is fond of chocolate, wine, tweed waistcoats and nice pens, and she has a large collection of vintage hats.

Eleanor writes both straight and gay romance, in contemporary and historical settings. She is half of the writing team behind The Captivating Captains series.