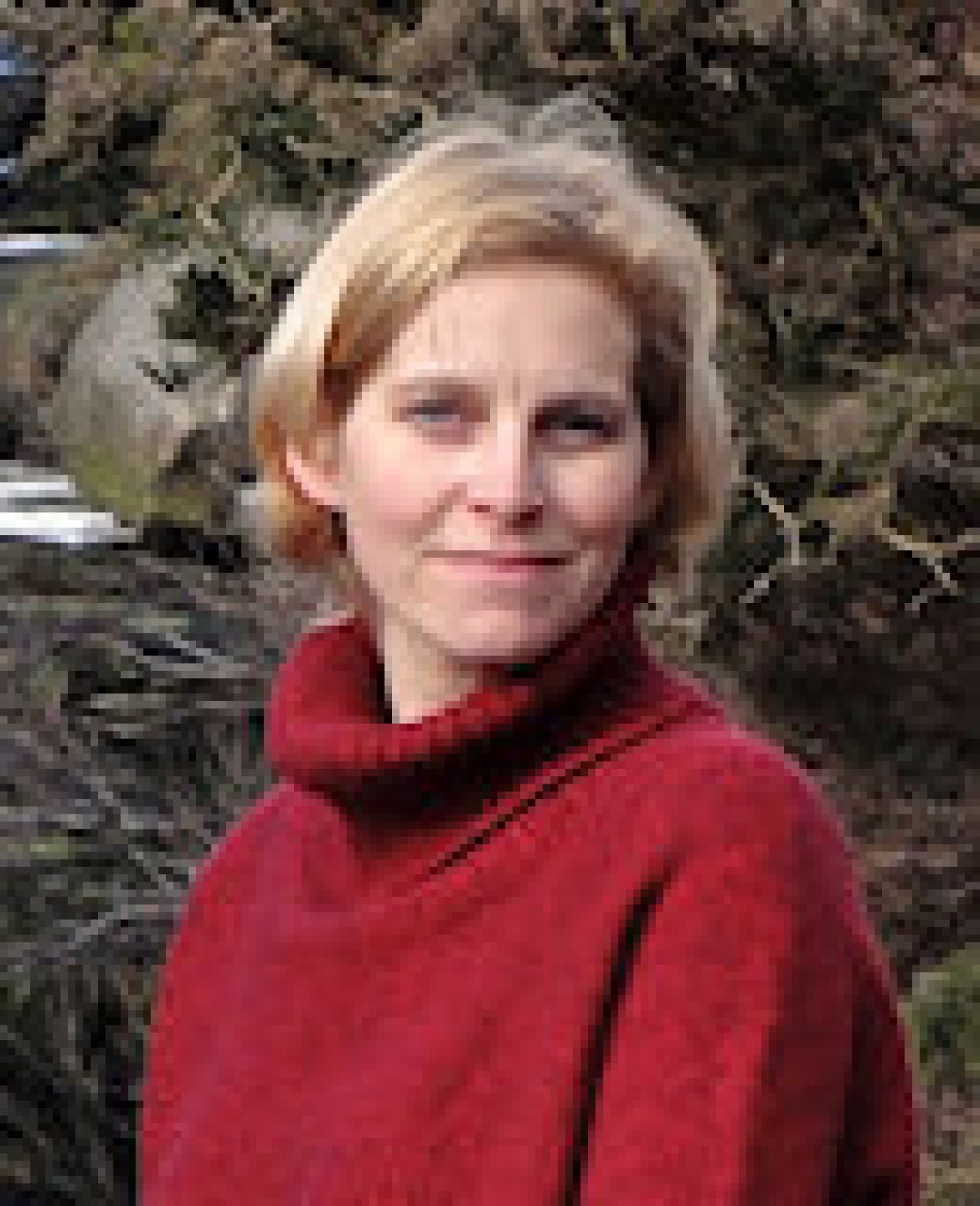 Elisabeth’s writing career began when she entered her first novel into Harlequin’s So You Think You Can Write contest in 2013 and finished in third place.  She was offered a two-book contract and hasn’t looked back!  She writes Medievals with heroines who take no nonsense and heroes who really have to earn their HEAs.

Elisabeth works as a Primary teacher, but she’d rather be writing full time because unlike five-year-olds, her characters generally do what she tells them.  When she isn’t writing, she spends most of her spare time reading and is a pro at cooking one-handed while holding a book.  She loves historical fiction and has a fondness for dark haired, bearded heroes.

Elisabeth enjoys skiing, singing, and exploring tourist attractions with her family.  Her children are resigned to spending their weekends visiting the past.  She loves hot and sour soup and ginger mojitos- but not at the same time!

She lives in Cheshire with her husband, two children and two cats with ridiculous names because the car broke down there in 1999 and she never left.