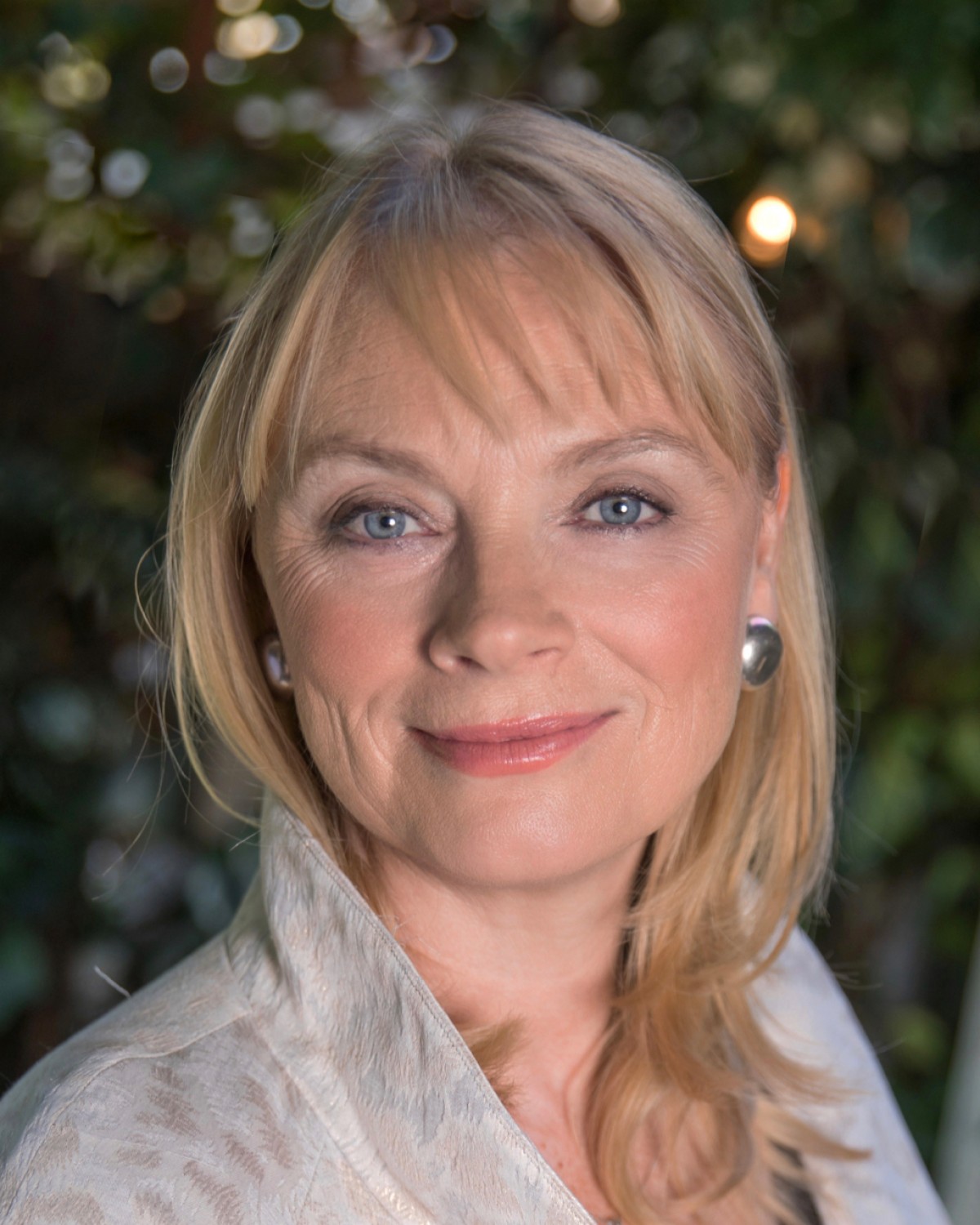 Elizabeth Morton was born and raised in Liverpool. Whilst at convent school she spent her evenings playing her piano accordion in working men’s clubs. She trained as an actress at the Guildhall School of Music and Drama and went on to work in TV, film, and theatre. She is known for the Liverpool sitcom, Watching, playing Madeleine Bassett in ITV series Jeeves and Wooster, and performing in Willy Russell’s plays including the role of Linda in Blood Brothers in the West End.

She began writing after winning The London Writers Competition for a short story. Two years later she won first prize in the play category of the same competition, leading to a place on The Royal Court Young Writers Group. After receiving a bursary from ITV, she worked on Coronation Street. She wrote episodes of Doctors, the Radio 4 series Brief Lives, and CBeebies. She has written plays, and two films which were produced and broadcast by BBC and Channel 4, earning her BBC’s nomination for an RTS Most Promising Newcomer award.

She lives in London and is married to actor Peter Davison. Her debut novel ‘A Liverpool Girl’ is published by Ebury Press.