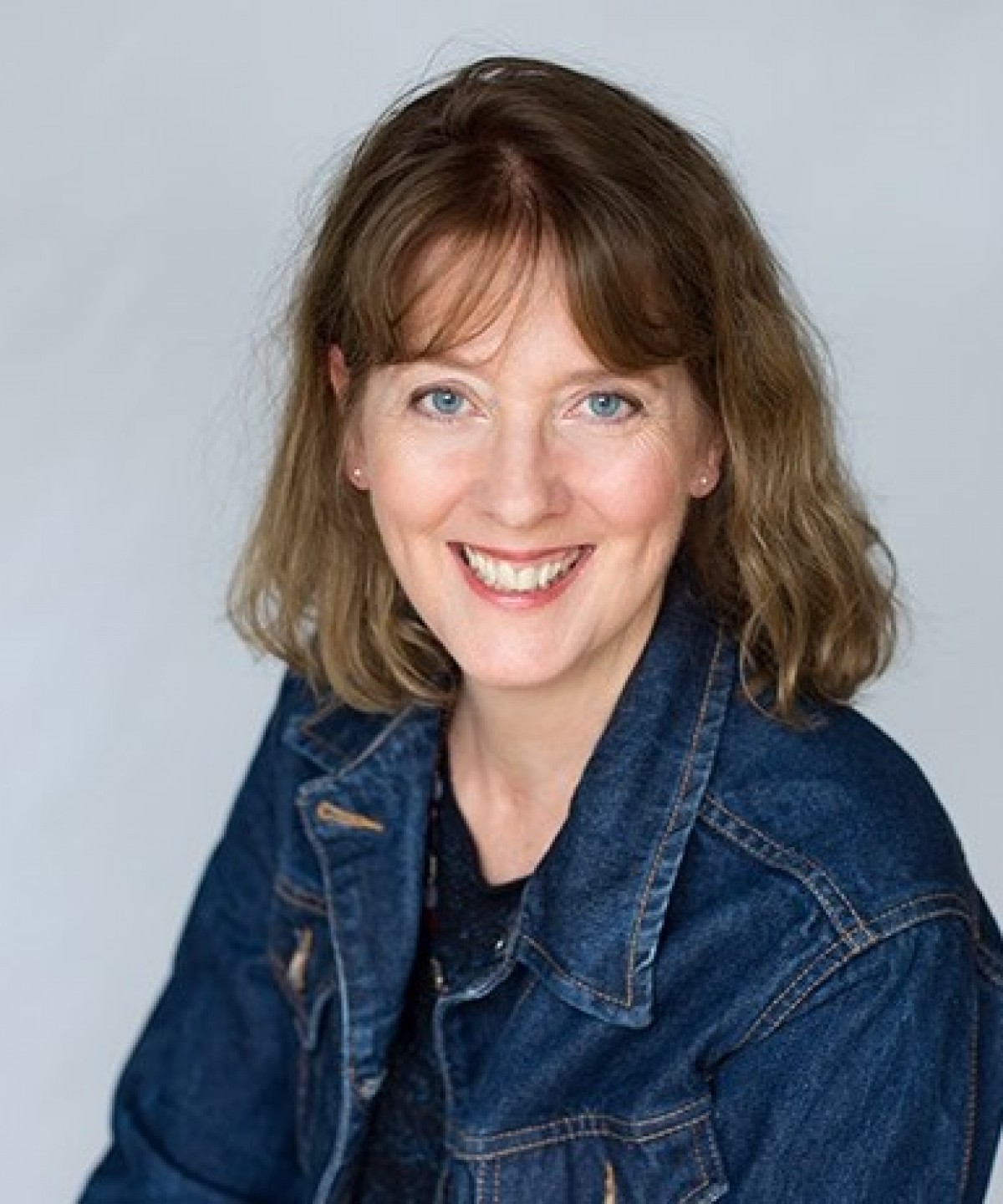 Ella Hayes was born in the Netherlands and grew up in Yorkshire, Ayrshire and Hertfordshire. She now lives in the Scottish countryside with her husband and two (grown-up) children.

A former television camerawoman and award-winning wedding photographer, Ella won the Prima Magazine/Mills & Boon Love to Write Competition in 2017 with the first chapter of her debut title, Her Brooding Scottish Heir.

She is under contract to write further titles for Mills & Boon and is working on a personal project alongside.

Ella holds a master’s degree in Writing Practice and Study from Dundee University, where she also won the Gavin Wallace Memorial Prize in 2018.