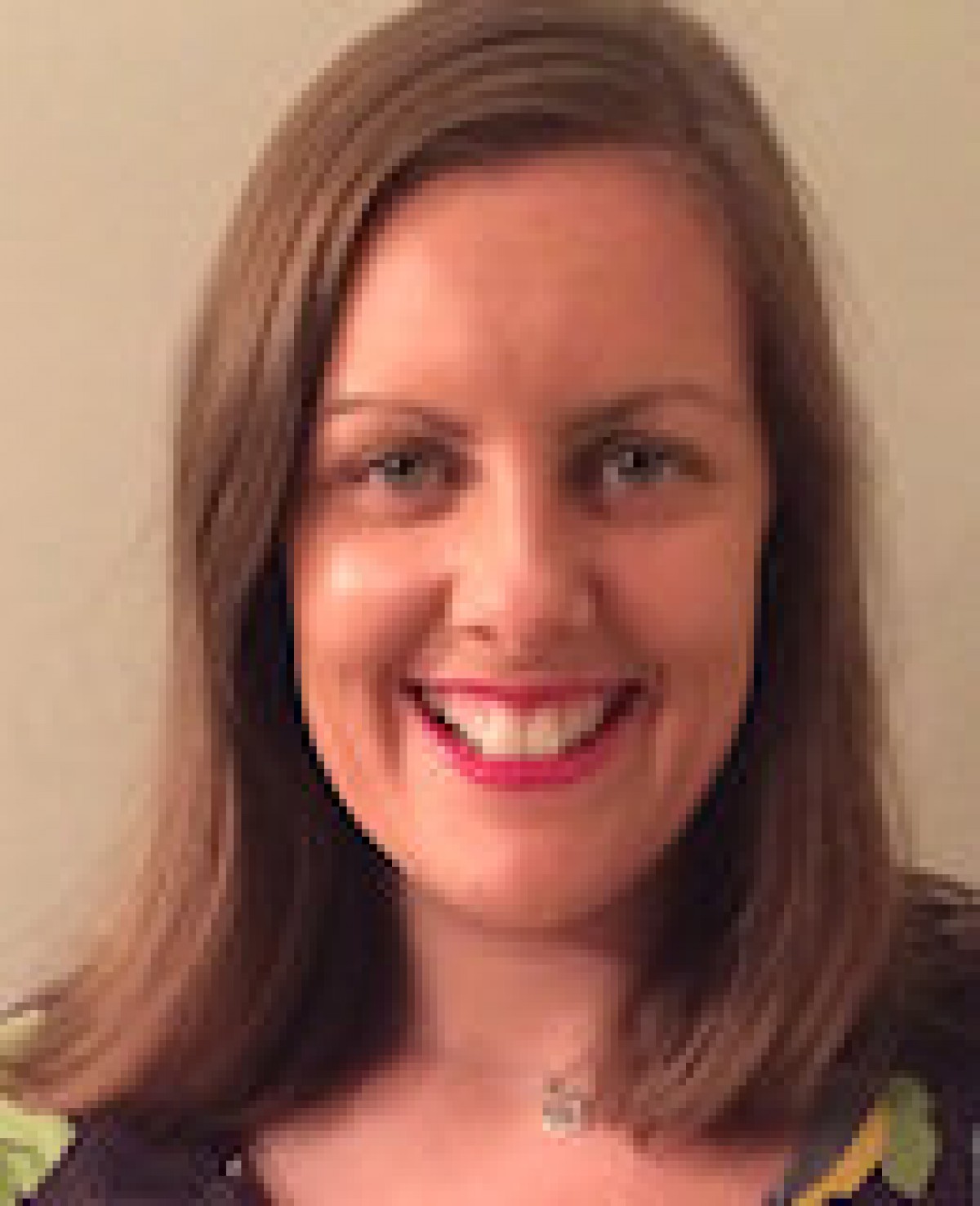 Emily Kerr has been scribbling stories on bits of paper ever since she learnt how to write. She studied Classics at the University of Oxford, then did a postgraduate degree in Broadcast Journalism. She works as a television journalist and is based in Yorkshire.

She can generally be found with her nose in a book, or hunched up over her laptop typing away, though she has been known to venture outside every so often to take part in various running-based activities.

Her debut romantic comedy Who Does He Think He Is? was named runner-up in the Festival of Romance New Talent Award.