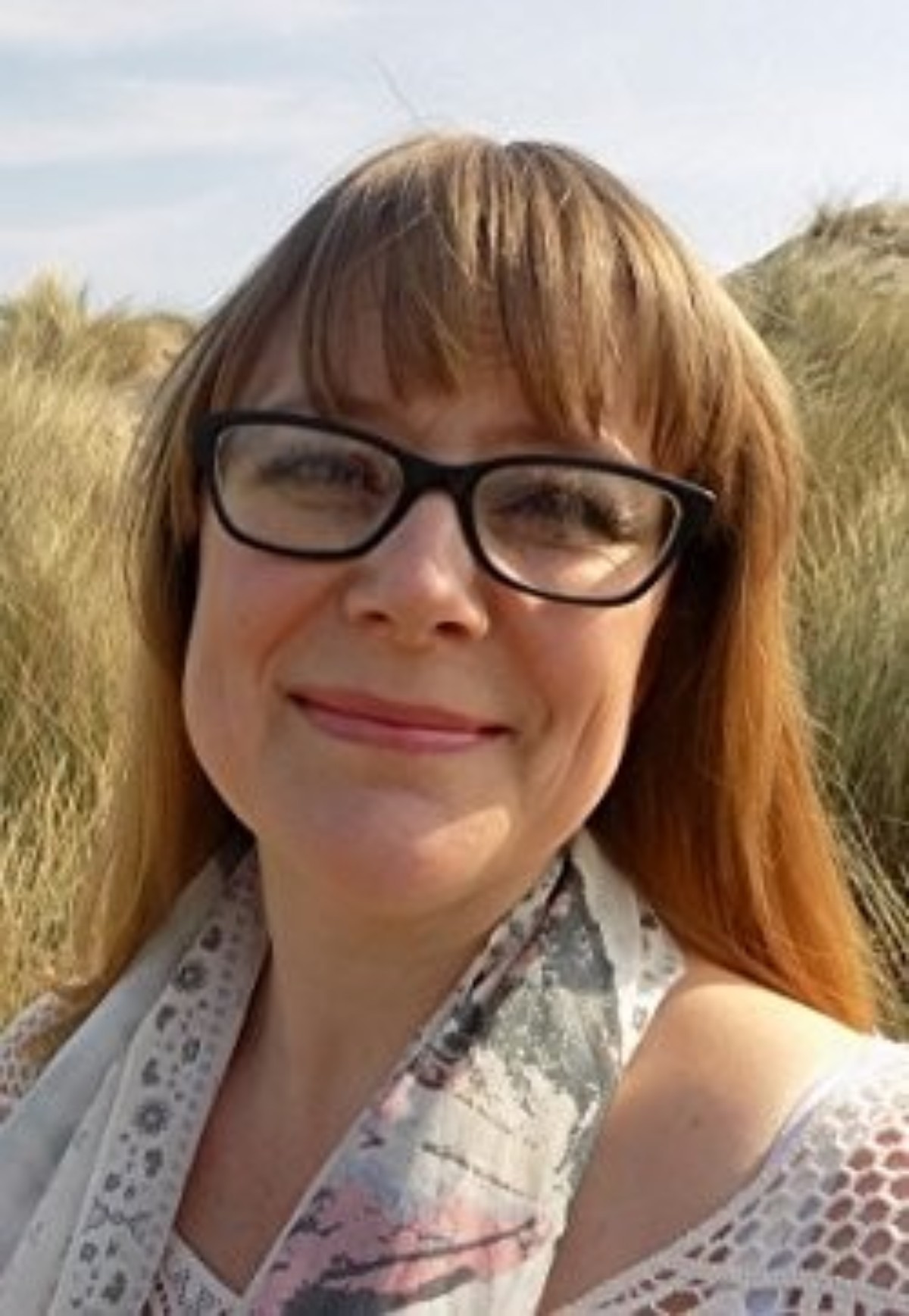 Emma Cooper is a former teaching assistant, who lives in Shropshire, with her partner and four children. Her spare time consists of writing novels, drinking wine and watching box-sets with her partner of twenty-four years, who still makes her smile every day.

Emma has always wanted to be a writer – ever since her childhood, she’s been inventing characters (her favourite being her imaginary friend ‘Boot’) and is thrilled that she now gets to use this imagination to bring to life all of her creations.

The Songs of Us was inspired by Emma’s love of music and her ability to almost always embarrass herself, and her children, in the most mundane of situations. She was so fascinated by the idea of combining the two, that she began to write Melody’s story. Working full-time with a large family meant that Emma had to steal snippets of ‘spare’ time from her already chaotic and disorganised life; the majority of her novel was written during her lunchtime in a tiny school office. She never expected to fall so deeply in love with the King family and is overwhelmed that others feel the same.

She has three loves in life: reading, writing and her family…oh, and music, cheese, pizza, films – Maths is not one of her talents.