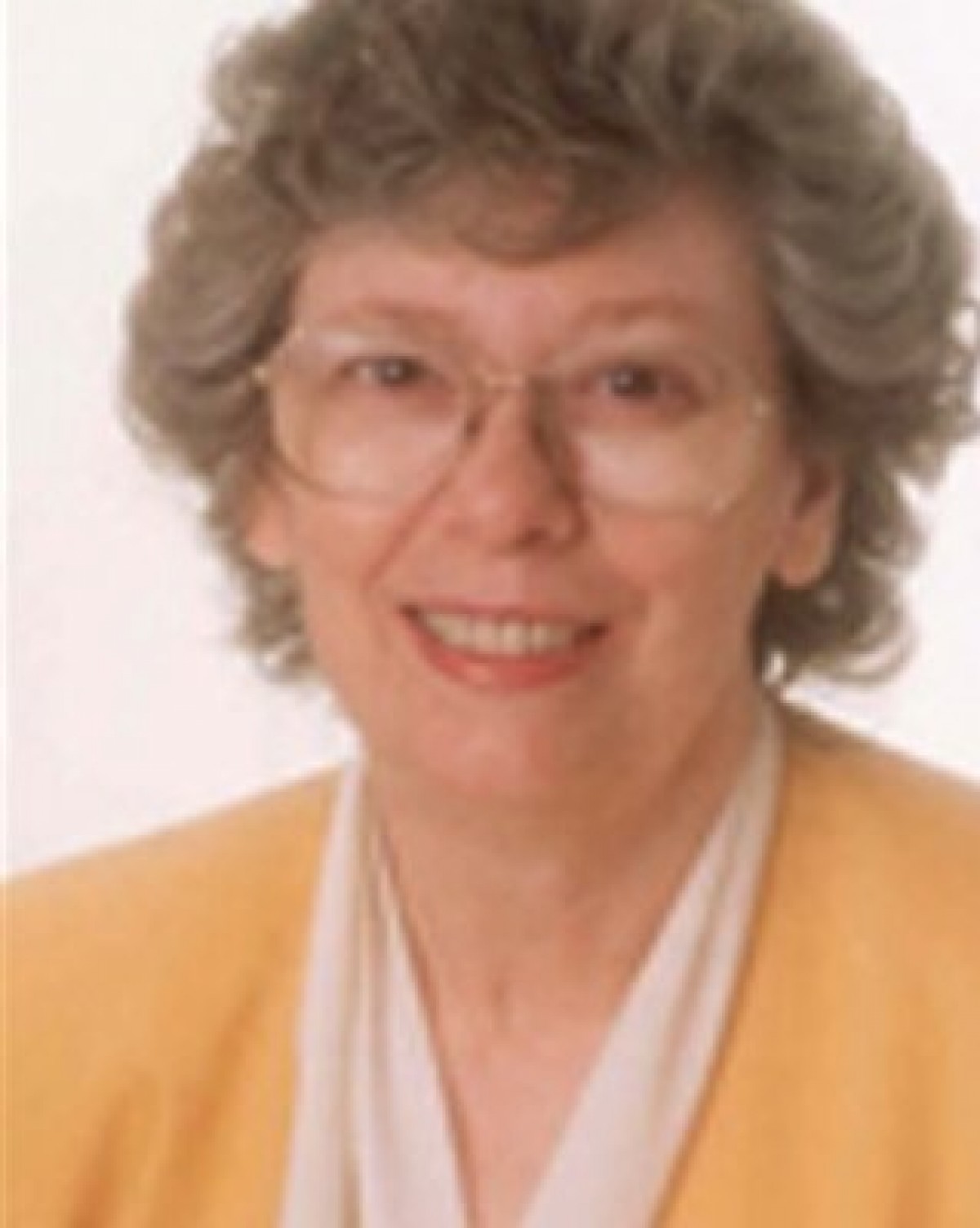 Hello, I’m Evelyn Hood, born in Paisley, Scotland, and author of almost forty published books, mainly family sagas. At present I’m working on a village series, the Prior’s Ford books, set in Dumfries and Galloway. The first four were written under the name of Eve Houston (not my idea!) and the fifth, just published, is under my own name.

I loved reading Charles Dickens’ books as a child, and decided at the age of eight that I wanted to be able to write stories as he did. I still want to do that. If you read or have read any of my books, let me know what you think – criticisms as well as approval. Writing is a lifelong apprenticeship and I need to know when and where I’m going wrong.

Three of my sagas, Gold Round the Edges, The Promise Box and Penny for a Song, written under the name of Louise James, have now been republished under my own name.