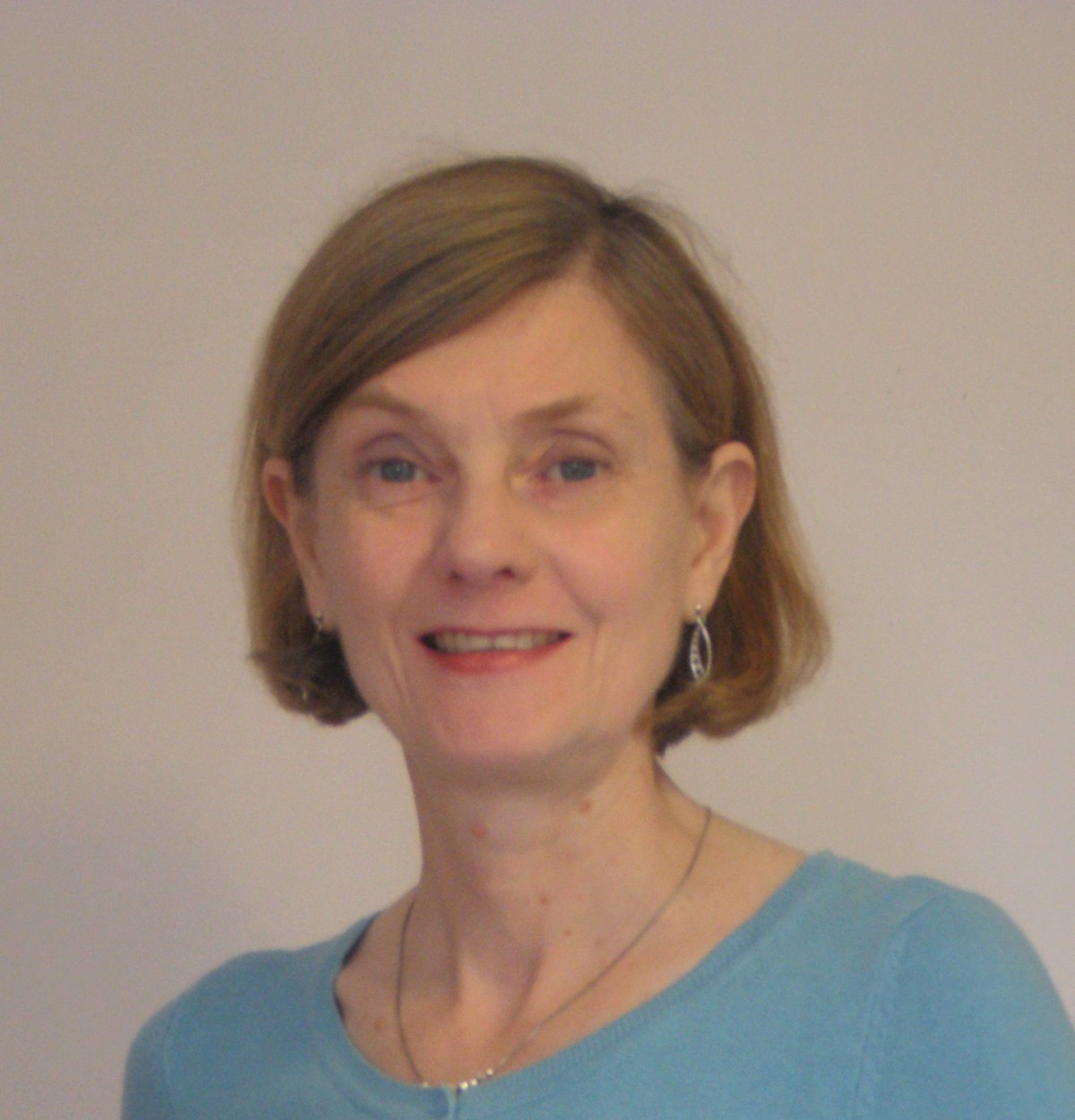 Evelyn Orange has worked as music librarian, music teacher and nutritional therapist. She writes novels about families with secrets – either as period 20th Century fiction, or as contemporary romantic suspense. Her love of music, dance and theatre often influences her novels and short stories. All of her books have a connection with north-east England, her home region, and some of them explore other places where she has lived, including London and Sheffield.

Evelyn won the Sunderland Echo newspaper romantic short story competition in 1986, and since then has had short stories and magazine articles published. Her first novel, Melody for Lizzie, was published in 1995 and is a story of the Edwardian Music Hall. Her next novel, Secrets and Shadows, came out in July 2013, and is set in the years between World War II and the nineteen sixties.  More recently she has had two contemporary romantic suspense novels published by My Weekly Pocket Novels, Dance of Danger and Falling on Ice. All of her novels are now available as ebooks.