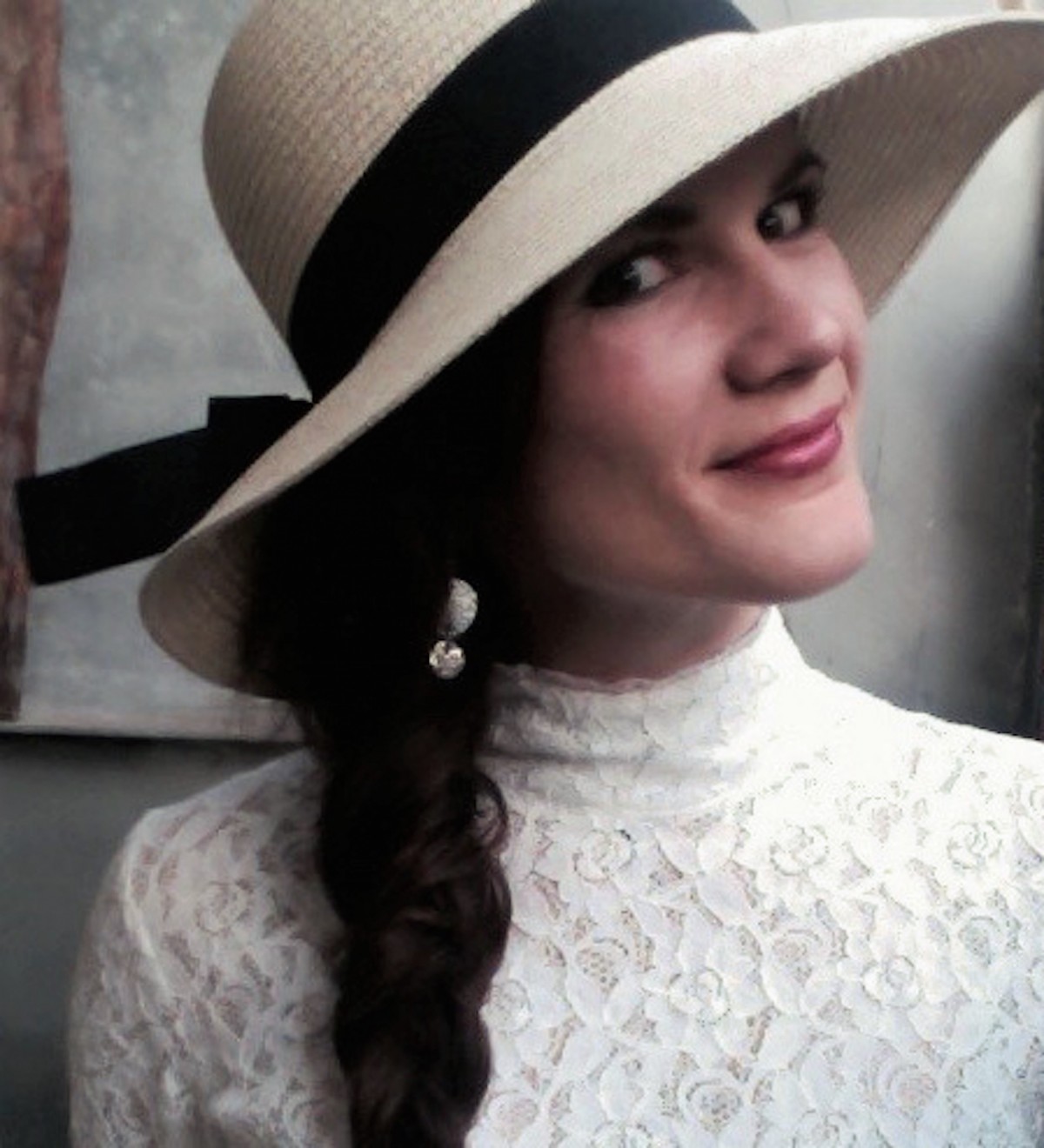 Evie Dunmore’s first piece of writing was a primary school Christmas Play that her fellow pupils had to act out on stage, featuring a guerrilla gang of forest animals, the last standing Christmas Tree, and two mean lumberjacks.

She’s pleased to have since moved on to writing historical romance novels for Penguin Berkley. Her Victorian romance trilogy (A League of Extraordinary Women) was driven by her fascination with the magical scenery of Oxford, women pioneers and the peculiarities of the Victorian era.

In her other life, Evie is a strategy consultant with an MSc. in Diplomacy from Oxford. Scotland has a special place in her heart, so she can frequently be found climbing the Highlands or hunting for woolly tartan blanket bargains. She currently lives in Germany and pours her persistent longing for Britain into her writing. She’s been a member of the RNA since 2017 and used to be part of the New Writer’s Scheme.