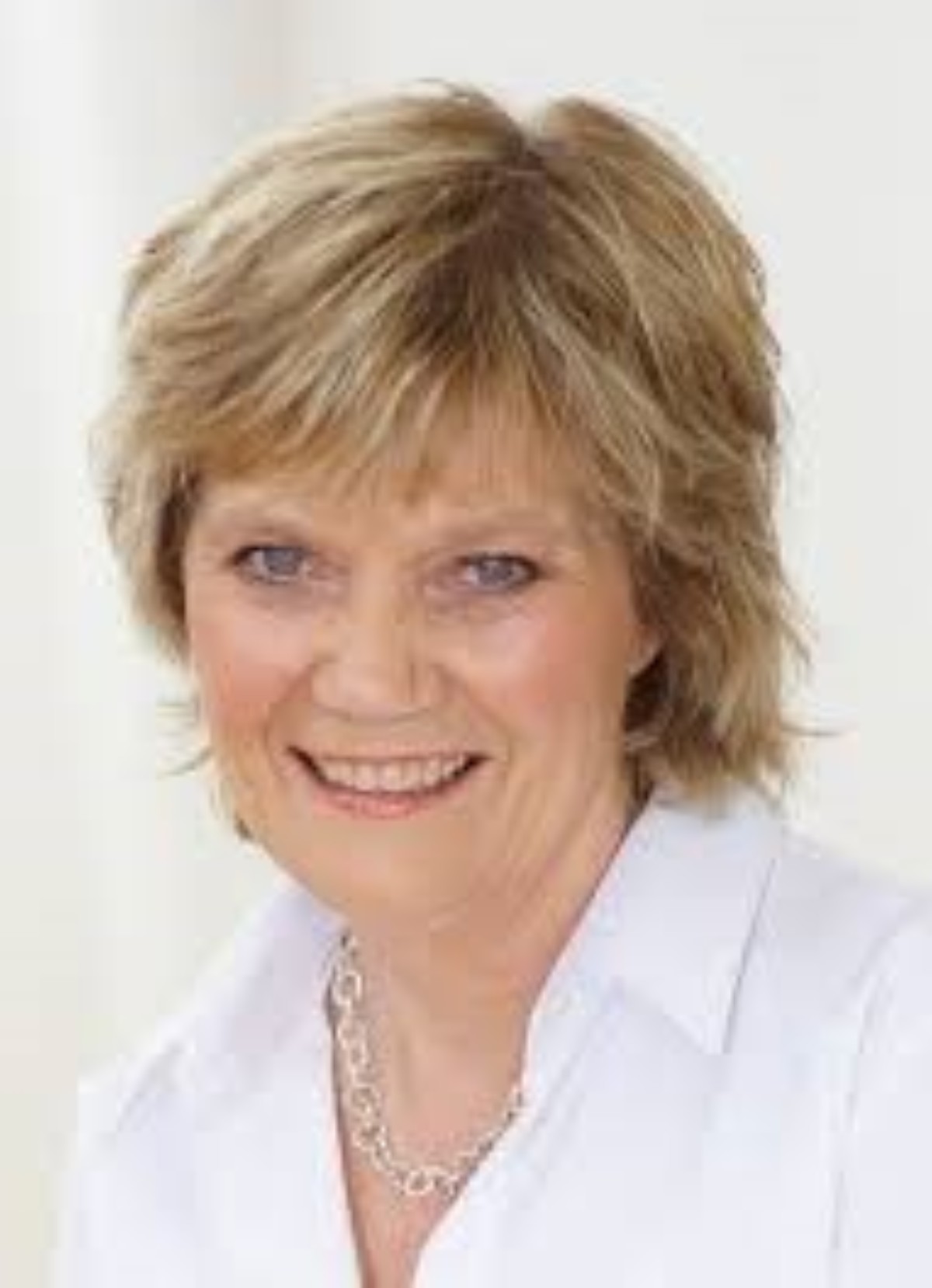 I was brought up in Nottinghamshire, then went to Edinburgh University to study French and Spanish. I left there certain that I wanted to be a publisher’s editor. I hadn’t a clue what editors did. I loved reading: that was enough.

After a short stint in Glasgow, working in the university bookshop (the closest I could get to the world of books), I left Scotland and came to London in search of a job. I answered an advertisement from Corgi Books and was appointed as an editorial assistant. From there I went to Star Books, Granada Books and then was appointed senior fiction editor at Penguin where I stayed for fourteen years, interrupted by a three-year interlude during which I was publishing director of Heinemann then editorial director of Macmillan. So I spent many happy years, acquiring, editing and publishing fiction and general non-fiction.

Eventually, I crossed to the other side of the fence. Instead of reading for my living, I began to write. After cutting my teeth with various interiors magazines, I was asked to collaborate on books that tied in with TV programmes such as Grand Designs, House Doctor, and Place in the Sun. At about the same time, I was asked to be Books Editor of Woman & Home magazine, a job that to this day keeps me in touch with the world of books and publishing. Since then I have ghost-written a number of celebrity autobiographies before turning my hand to fiction, where my heart has always lain.