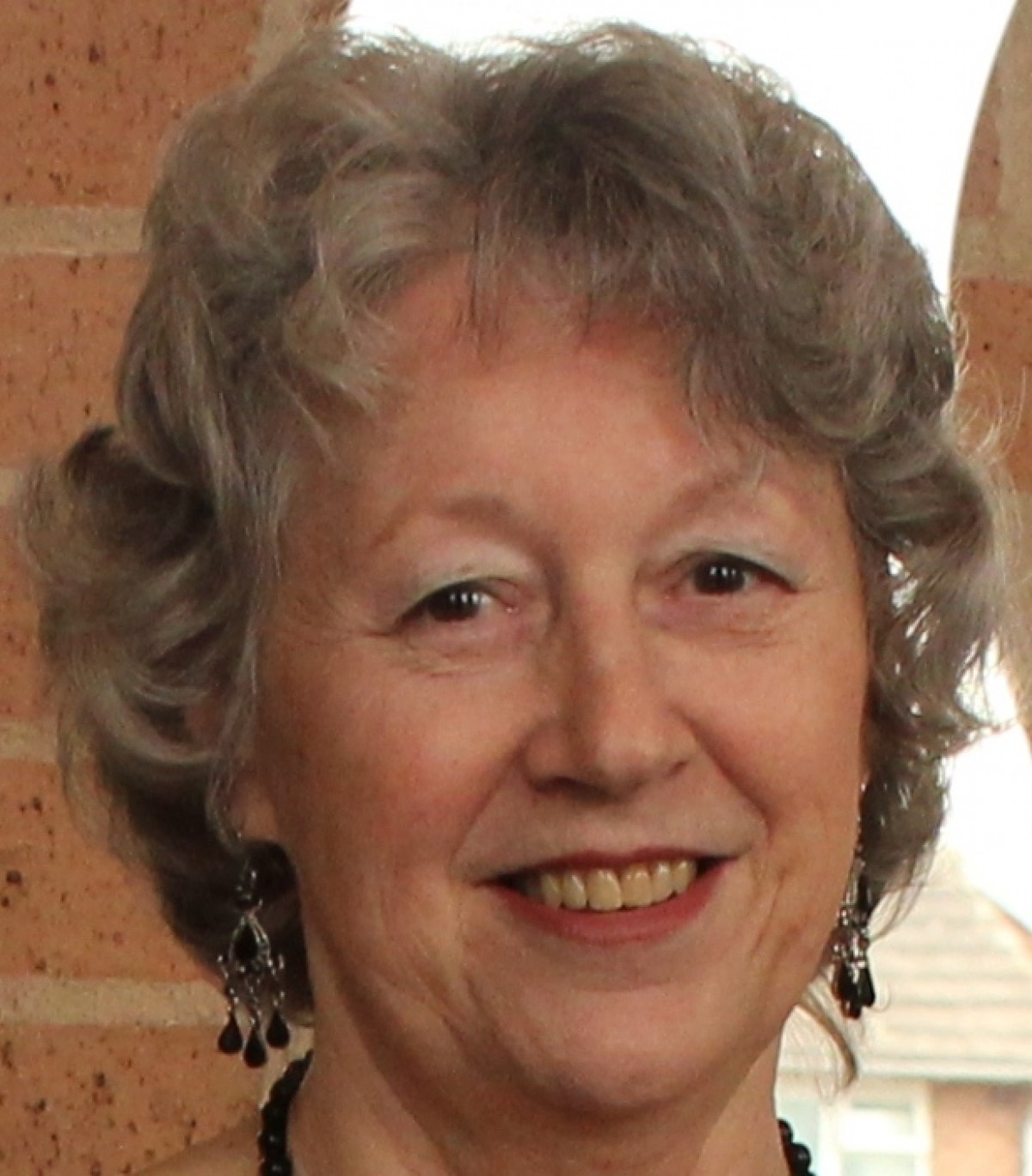 Fay Wentworth has published over 200 short stories for children and adults in popular and mainstream magazines. She also writes novellas and articles and has been published in anthologies, online and won awards in national competitions.

She has pursued her love of creative writing since childhood – her first short story written at the age of eleven, a tragic tale about a rabbit in a thunderstorm!

She gives talks and readings to social and writing groups on: The Ups and Downs of a Short Story Writer, in which she tells of her determination to be a published writer and how, over the intervening years, she has achieved her dream. During that time she has led, as her family would say, a ‘normal’ life, which includes marriage, motherhood and a career.

She has also appeared at Literary Festivals, performed at Malvern Theatres and runs workshops entitled: Inspiration to Creation – achieving her ambition to encourage others into the joys of creative writing.