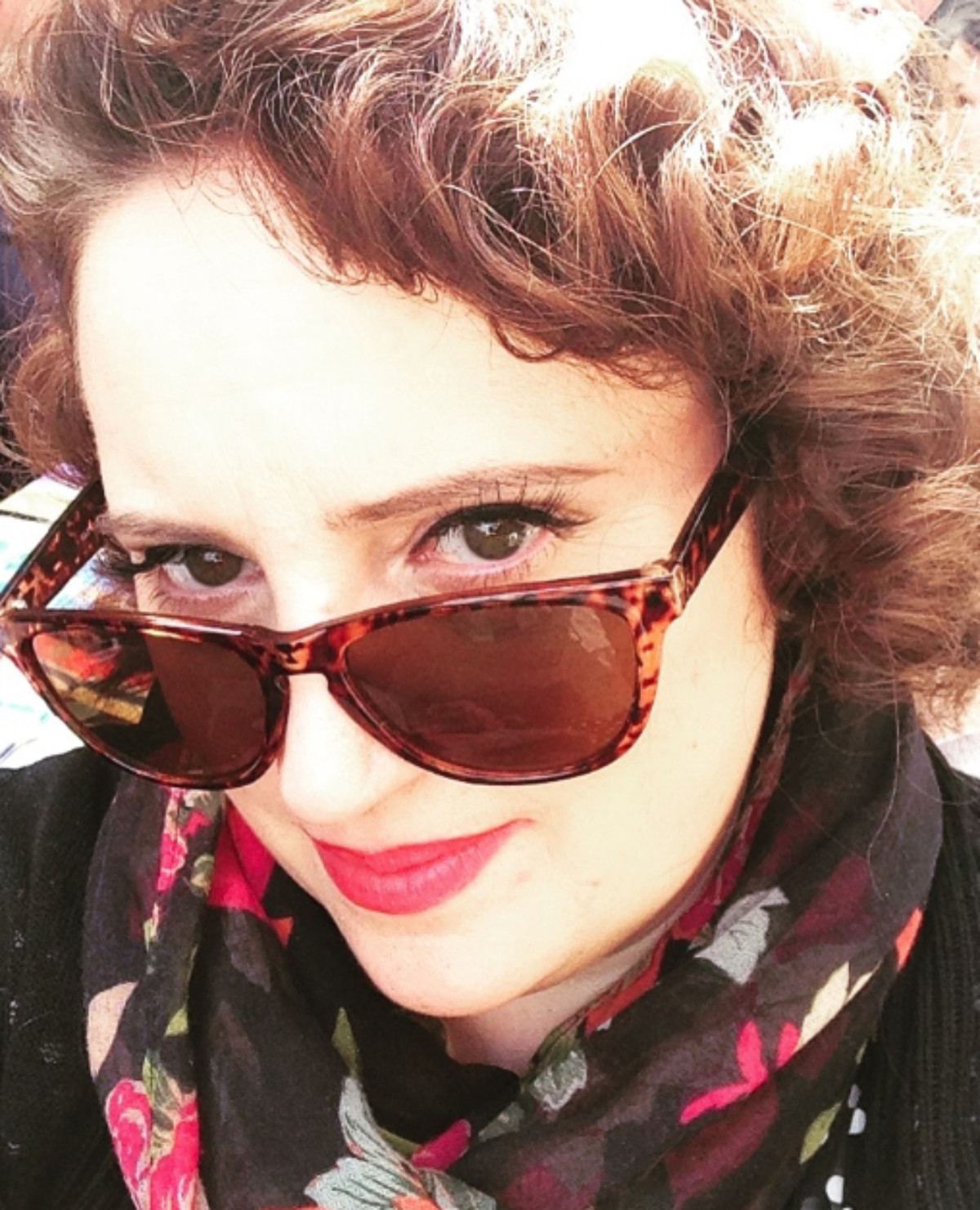 Fiona joined the RNA in 2005 and got published through the New Writers’ Scheme the same year, scooping up the Joan Hessayon New Writers’ Award for her debut, Blind-Date Marriage, the following year, which was published by Mills & Boon.

Since Fiona joined the RNA, six of her books have made the shortlist for the Romantic Novel Awards, and in 2018, The Other Us (her twenty-fifth book!) won the RoNA for Paranormal or Speculative Romance Novel.