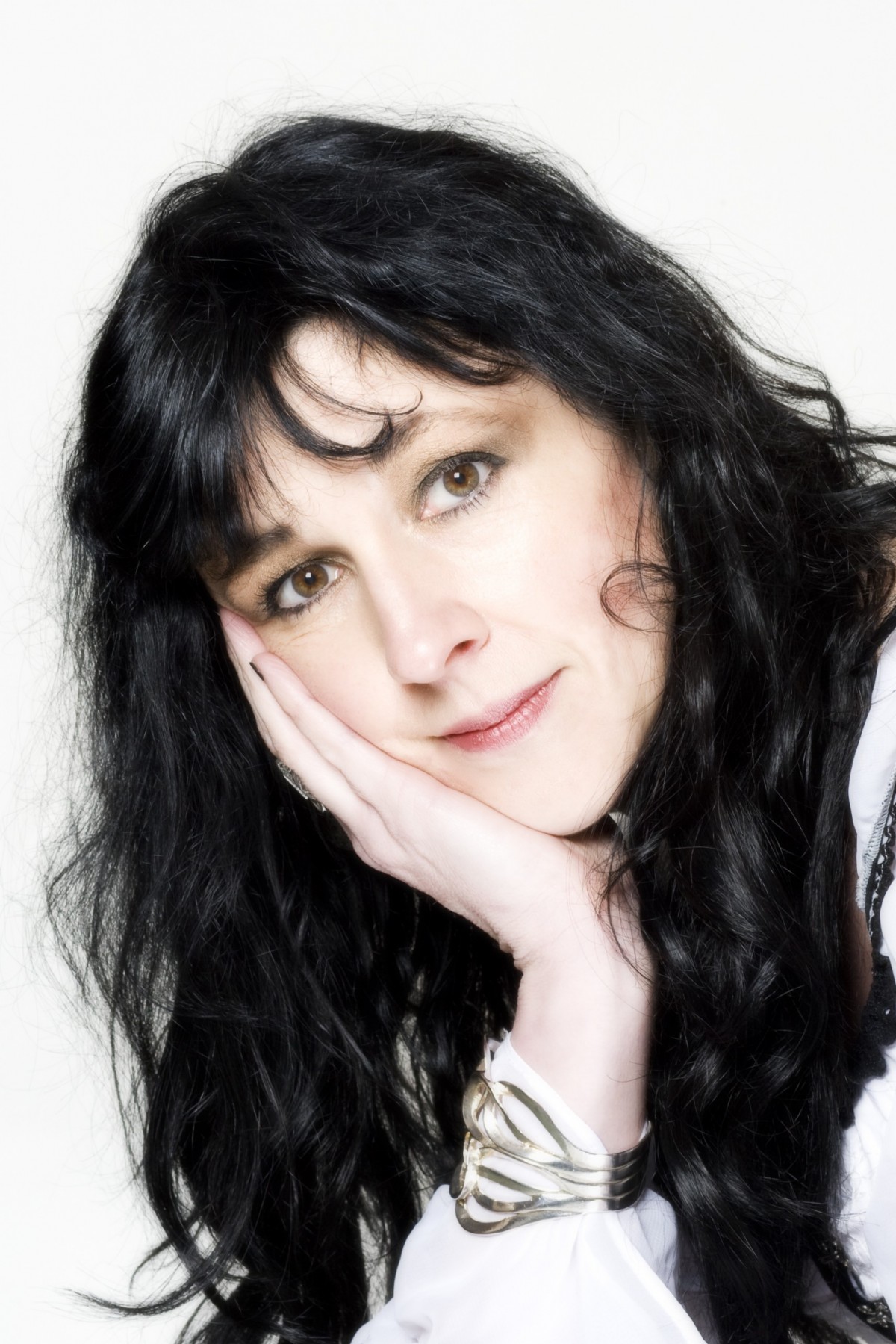 Fiona has written five novels which have been published around the world, including America, Canada, Australia, Italy, Germany, Holland, Japan and Thailand.

Fiona’s first novel, ISABELLA tells the haunting love story of Bounty mutineer Fletcher Christian and his cousin, Isabella Curwen and was shortlisted for the Romantic Novel of the Year Award. It was followed with PALE AS THE DEAD and BLOODLINE, which combine history with mystery and feature ‘ancestor detective’, Natasha Blake. Bloodline is the winner of the Mary Higgins Clark Award from the Mystery Writers of America.

LADY OF THE BUTTERFLIES (also published as Rebel Heiress) is based on the true story of Lady Eleanor Glanville, the pioneering butterfly collector. The Glanville Fritillary is named after her, but she is best remembered for the fact that her relations overturned her will on the grounds that no sane person would ‘go in pursuit of butterflies’. CAVALIER  QUEEN is an epic historical novel about the lives and loves of Charles I’s queen, Henrietta Maria, an English Gone With the Wind.

Fiona grew up in Sheffield and moved to London aged eighteen where she worked for the BBC, in the press office for Radio 1, handling publicity for presenters including John Peel, Mark Radcliffe, Pete Tong, and Simon Mayo, travelling with the Radio 1 Summer Roadshow and hanging out with rock stars! Fiona lives in the Cotswolds with her family.

Her new book, KEEPER OF SONGS is about family secrets and folk music and is set at Chatsworth House. It will be published in 2021.