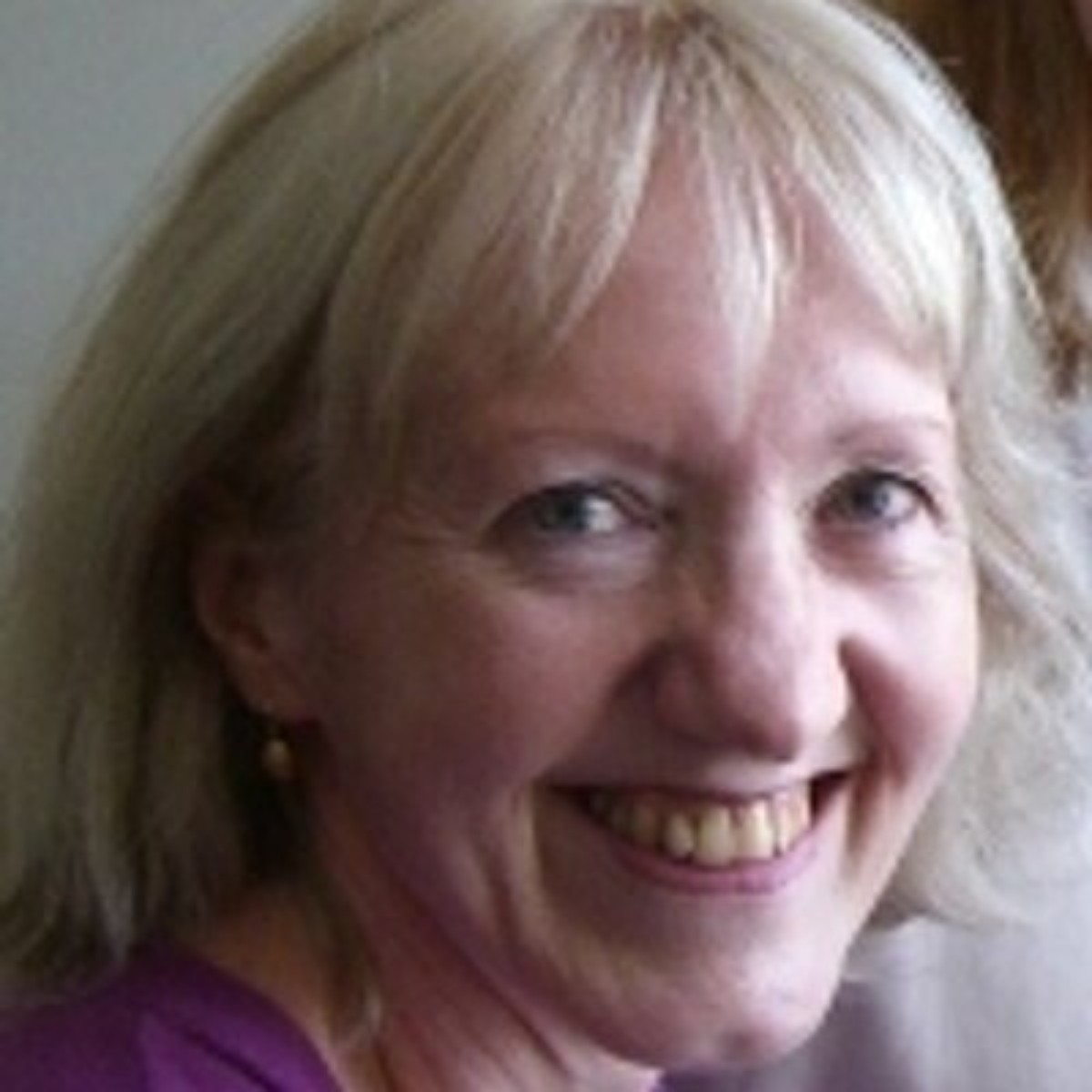 Born in Lancashire, England, Gail attended a convent school before going on to take an Honours Degree in Classical Studies at the University of Wales. She met and married her husband while there and after finishing university they spent three years travelling all around the world.

Settling back in England, Gail began writing for women’s magazines and radio. Her success with short stories encouraged her to try writing a historical romance, her favourite form of fiction, and to date, Harlequin Mills & Boon have published ten of her novels. She is a member of the Romantic Novelists’ Association and her books have featured on bestseller and reader favourite lists.

Gail and her family now live in a seventeenth-century former farmhouse near to the ancient city of St Albans. She still enjoys travelling whenever she gets the opportunity and she loves being able to use her experiences as a source of research and inspiration for her writing.