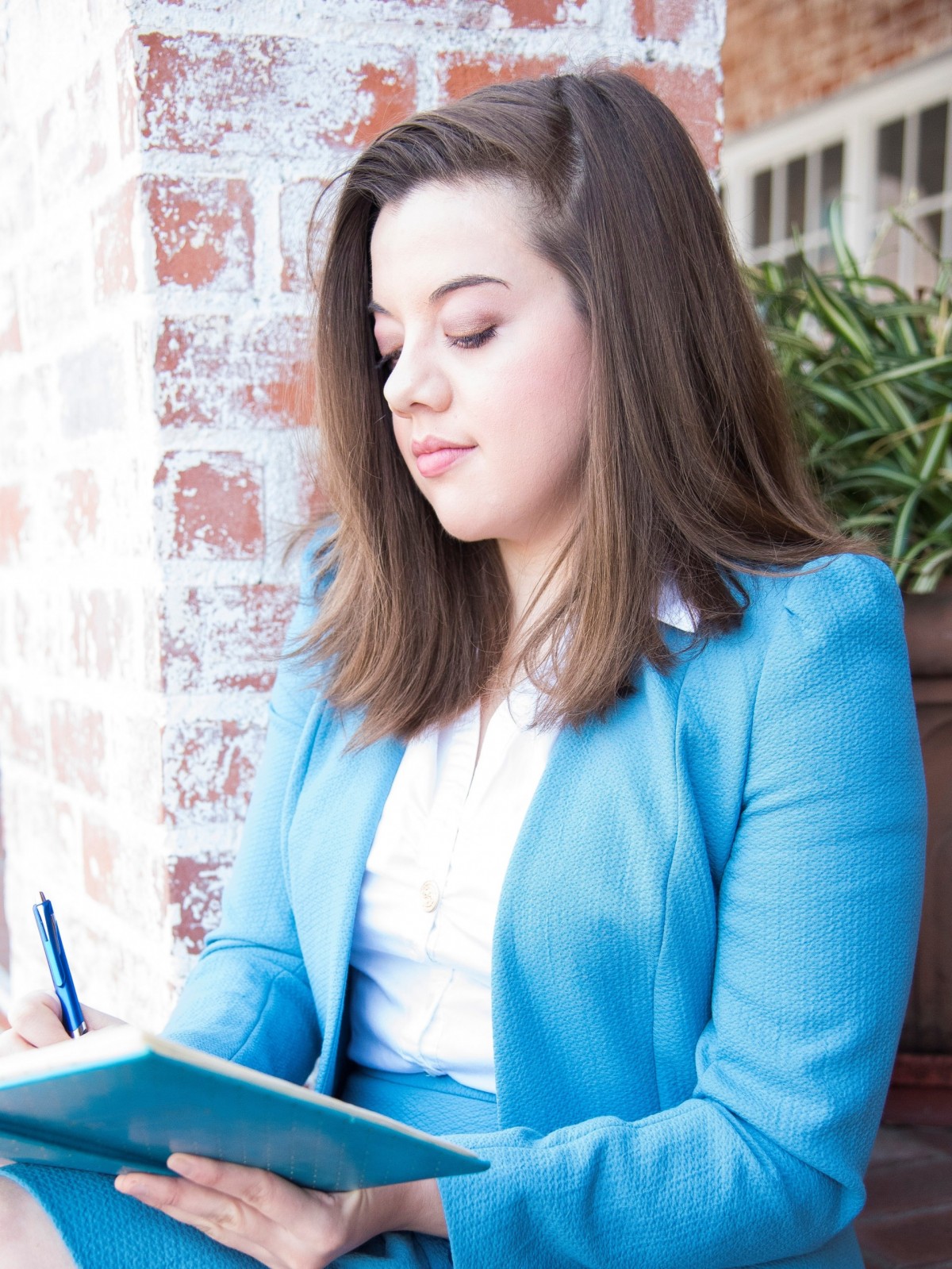 Geanna Culbertson is the award-winning author of The Crisanta Knight Series. The series has been featured in Girls’ Life Magazine as recommended reading for preteen and teen girls and is an ongoing supporter of the nonprofits Girls on the Run, Read to a Child, and Girl Scouts of the USA. In the last few years, she has been a regular speaker at schools across the USA for an array of age groups (from elementary schools to major universities).

The Crisanta Knight Series follows the kids and siblings of fairytale characters, all of whom live in a magical world called “Book,” where citizens train to be the next generation of main characters in stories. The majority of the series is told from the empowering, sassy perspective of Cinderella’s daughter—Crisanta Knight. Though loaded with exciting, magical elements and action-adventure, the core of this series is not the fantastic, but the human. Culbertson set out to write a story that readers of all ages (8-80 as she says) can connect with and thus learn from and grow with. The story focuses on personal development and strong relationships and deals with many themes such as change, the power of choices, friendship, trust, potential, self-acceptance, and taking fate into your own hands.