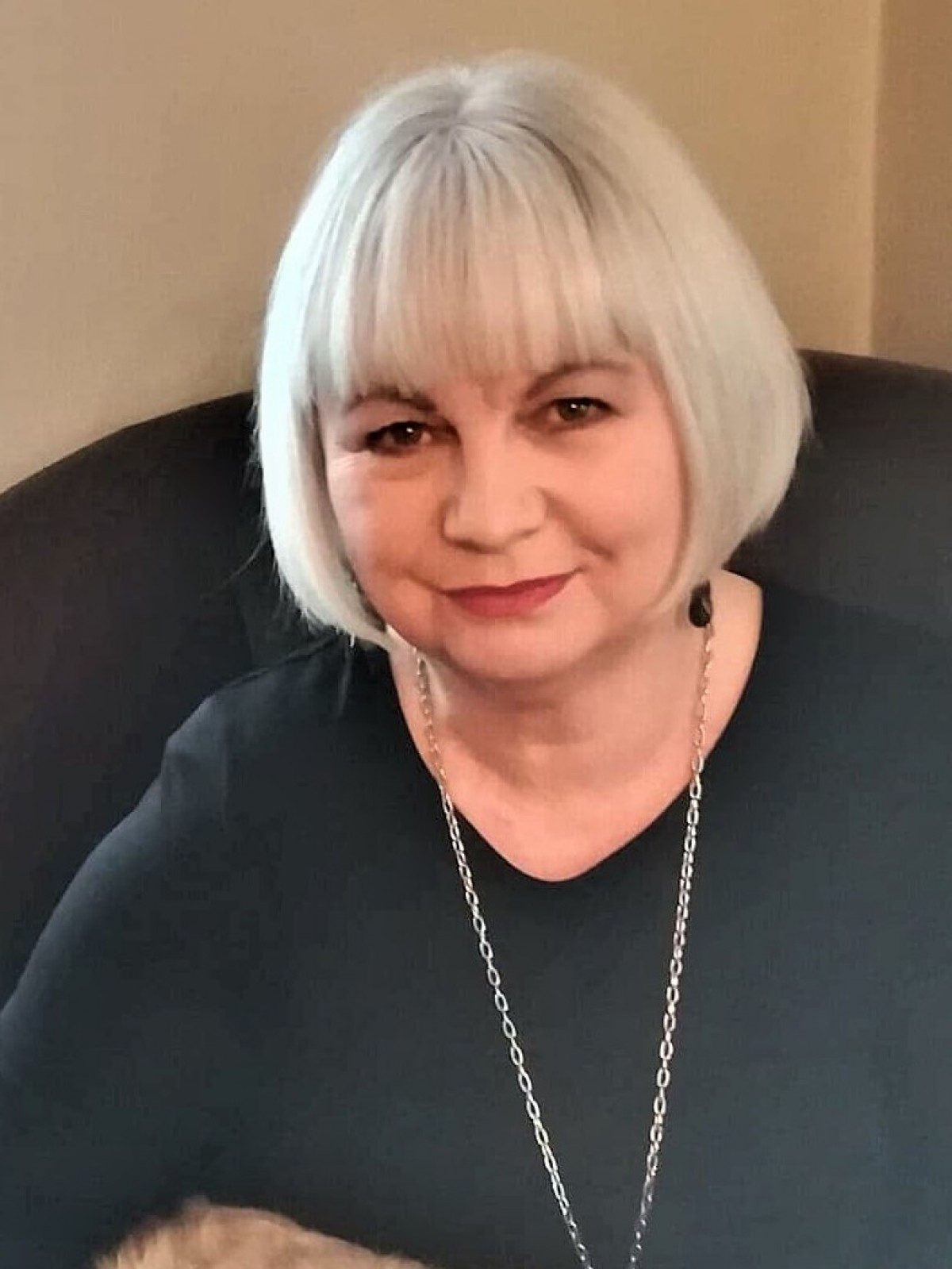 Geraldine O’Neill, who also writes as Lily Robbins, is the author of 15 novels, and is published in the UK, the Commonwealth, Ireland in Europe. foreign translations, audio etc. She is also an award-winning short-story author with numerous stories (adult + children) published in collections with other leading authors.

In addition, she is a creative writing tutor (adults + children) and has delivered numerous courses in Ireland, the UK and Spain.

Her articles have featured in national newspapers and magazines, including You Magazine, the Daily Mail, Irish Independent, Woman’s Way etc.

She has also appeared on RTE as a judge in a Short Story Competition for “Seoige & O’Shea Show” and appeared on Ireland AM on TV3 on a number of occasions, giving writing advice over a period of weekly sessions, as well as appearing regularly on radio interviews etc.