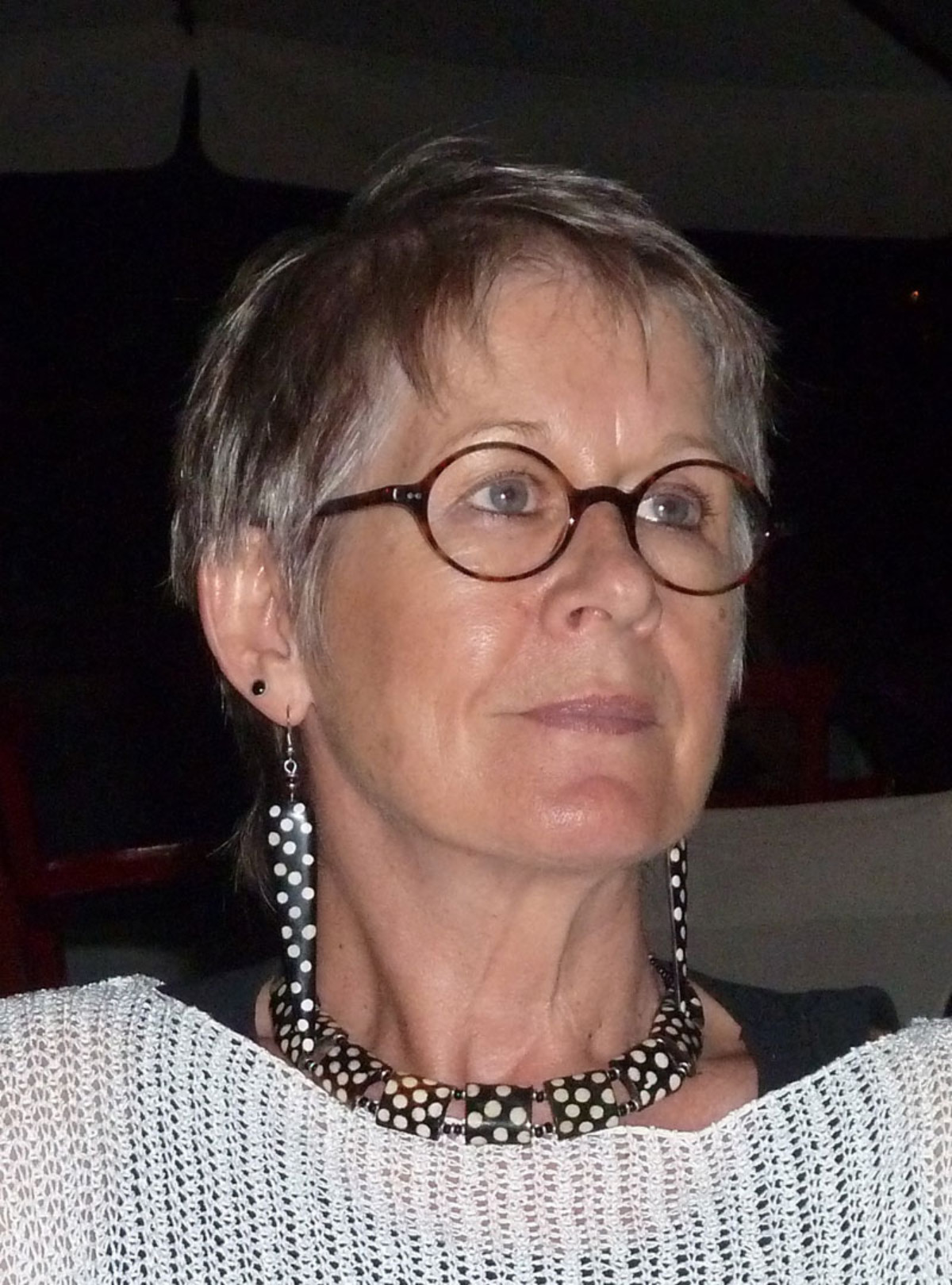 Gilli Allan was born in Kent. Her hobby was writing, but her ambition was to be a commercial artist. After art school she found work as an advertising illustrator.

With marriage and the arrival of her son, a reassessment of priorities was needed. Gilli gave up the stressful world of advertising and although she’d not written since teenage, she decided to ‘write a novel’. Even though it was the first she had ever finished, the resulting book quickly found a publisher.  Gilli produced the cover artwork. Sadly, after publishing two of her books, the small independent publisher folded.

Now living in Gloucestershire, Gilli joined the RNA. She continued to write unconventional contemporary relationship fiction. Having failed to find a new publisher for her own idiosyncratic ‘take’ on romance, and with the advent of the e-book revolution, she self-published three books. She was delighted when she was contracted to Accent Press (now a division of Headline) and those titles were republished.  Her most recent book is again self-published, and Gilli is now pleased to call herself a ‘hybrid’ author.

Art remains an interest and in recent years Gilli has taken on various illustration commissions.

The biggest joy and reward in the life of Gilli and her husband Geoff is that their historian son – Dr Thomas Williams – has also taken up the writing baton and is a successful author.