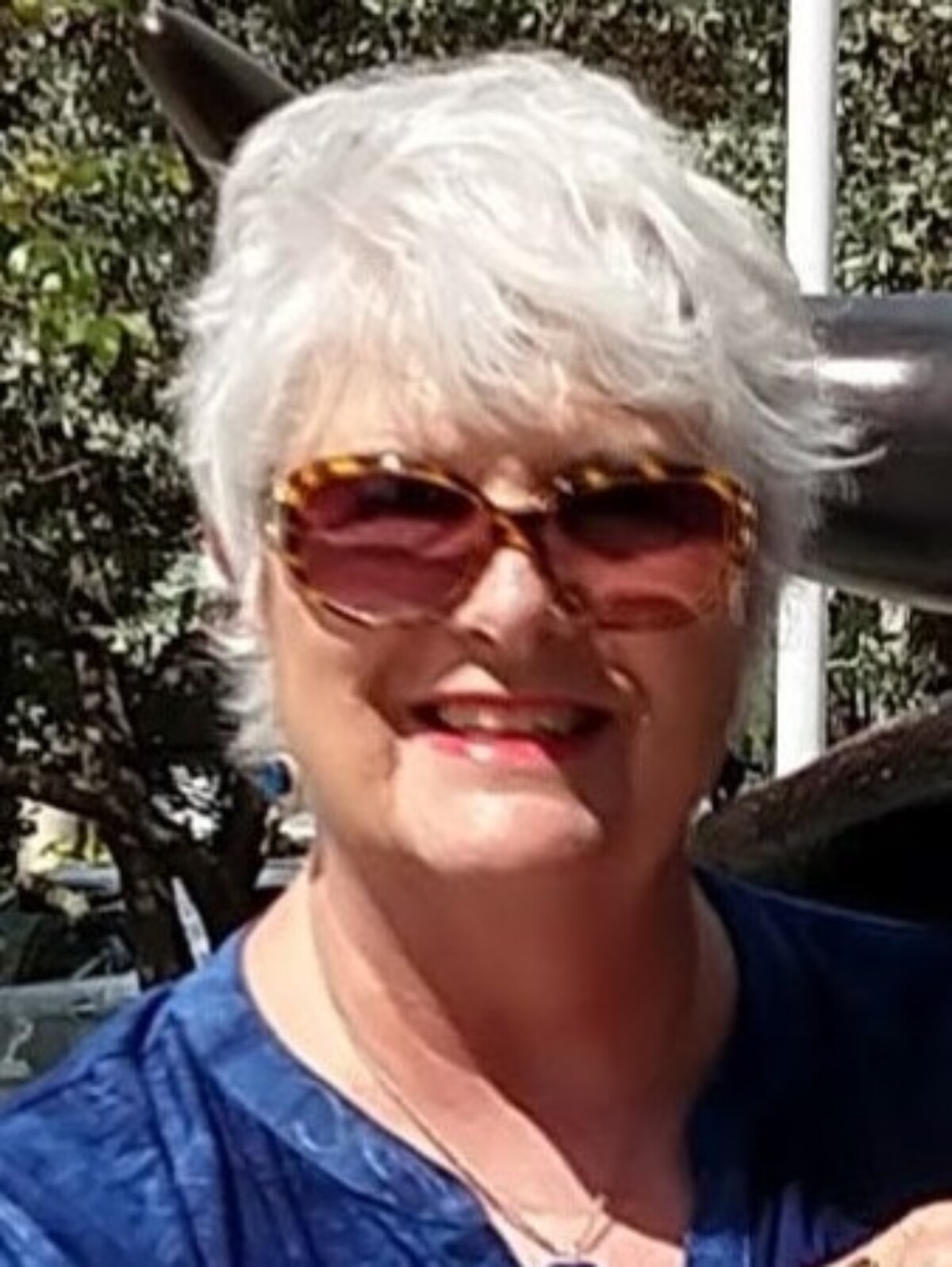 I’m a product of a convent boarding school in the south of England in the 1950’s and early 60’s. You can probably guess I received an old-fashioned education.

I met my American husband while working in Brussels (Belgium). Then we moved to Bonn (Germany). I had three children in a foreign tongue. If you want to know how to say “push” in French and German, ask me!

I’ve lived in the USA for over 40 years, have seven grandchildren and the same husband I started with. We live in a small town in upstate New York but nowadays spend the winter in Florida. I need to sell lots of books so we can buy a waterfront condo! (laughs ironically).

I love my garden, telling my grandchildren stories and eating desserts. I’d give up a steak for a Key Lime Pie any day!

I began writing in 2018 ago after the death of my beloved sister who was in the convent with me all those years ago. We used to read Regency Romances under the covers with a torch after lights out. My books are dedicated to her.

I’ve so far indie-published three. The third, Rosemary or Too Clever to Love, just came out in the spring of 2020. Under the régime of Shelter at Home, I’ve written a fourth and edited a trilogy I wrote immediately after the death of my sister. They will be published later in 2020.