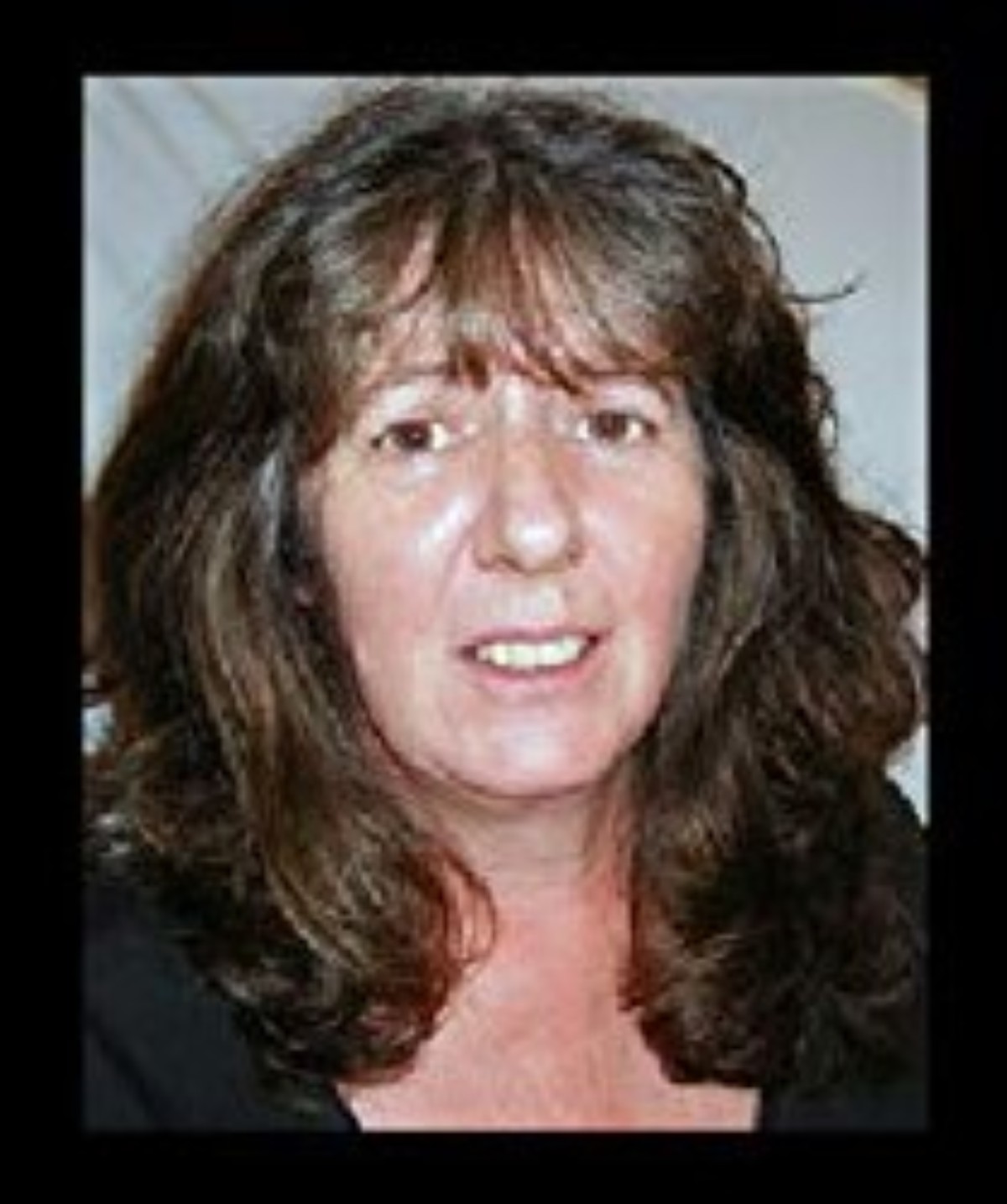 Glenda Horsfall was born and brought up in the beautiful city of Edinburgh.

From an early age, she was an avid reader.  She became engrossed in reading romance novels in her early teens and promised herself that one day she would sit down and write her own. The dream has now been achieved with the publication of her first novel ‘Playing for keeps’  which itself is book one in the trilogy of the ‘Playing Series’.  A tale of Domination and submission the story is also a romance with a Happy Ever After Ending!

Glenda now lives on the Fylde Coast of England with her own hero.  She has a grown-up son and four beautiful grand-daughters.  Having worked for many years as an Accountant she loves being able to let her creative imagination run wild as she creates romantic stories for you to enjoy.