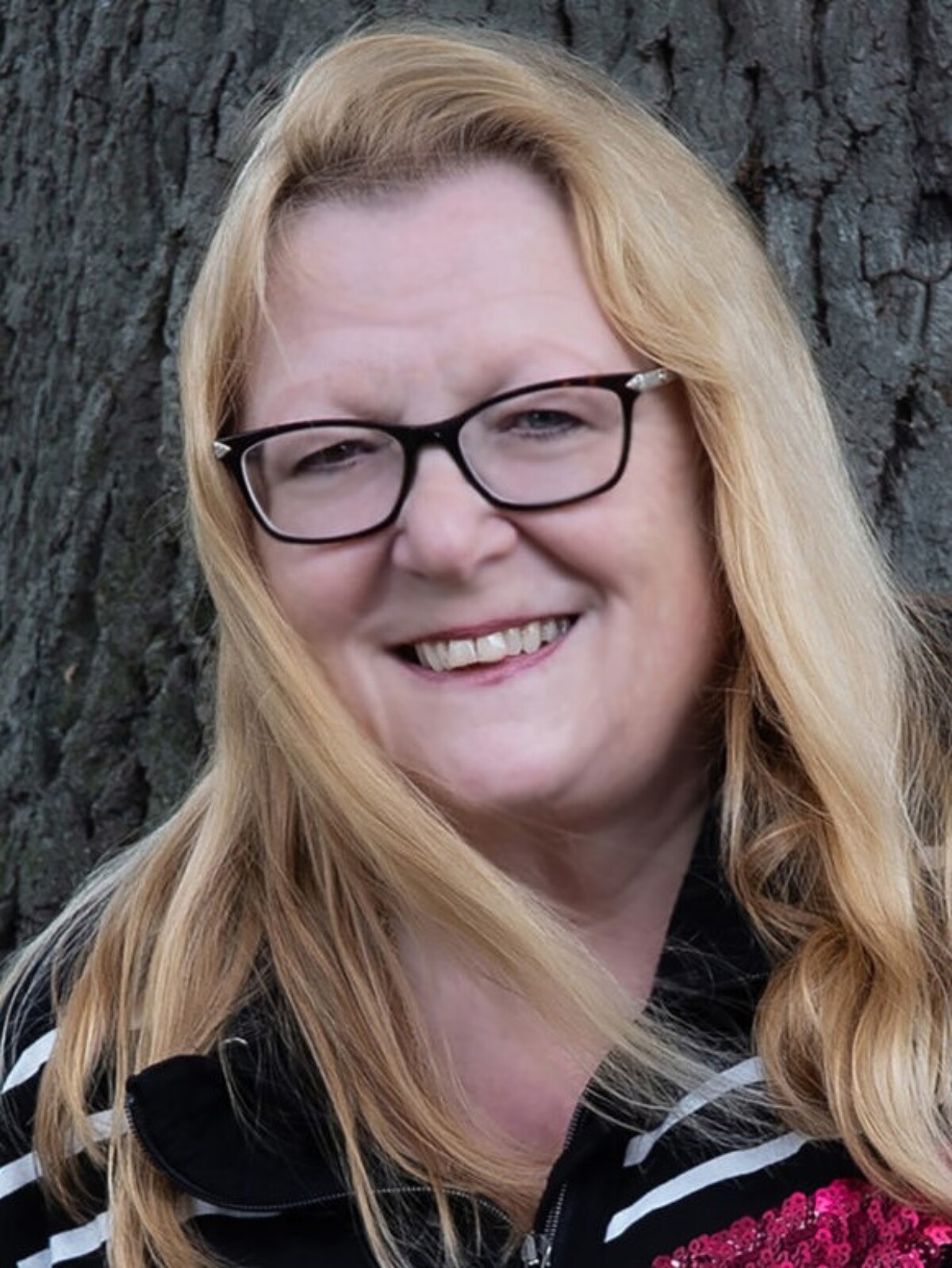 Gracie Bond started writing when she received her first-ever notebook and pencil for her 6th birthday present. An old hand at the art of writing by the age of 10, she won a competition with a story about an Indian chief and his squaw. That win spurred her on!

In her writing, Gracie’s favourite pastime was to create a fantasy world in which all the animals and human beings had happy endings. However, she soon learned that with anything in life there has to be conflict. Without conflict there is no real backbone to a story because we all like a good villain.

When she left school, Gracie did an ordinary job for a long time. An Outward Bound course in the Lake District made her realise that she could push herself to do things she wouldn’t normally dare do,

Her writing strives for the warmth of Josephine Cox, the magic of Milly Johnson and the depth of emotion of Nicola May. She writes Romantic Comedy, Crime and Children’s Fiction.

She is also an award-winning screenwriter.