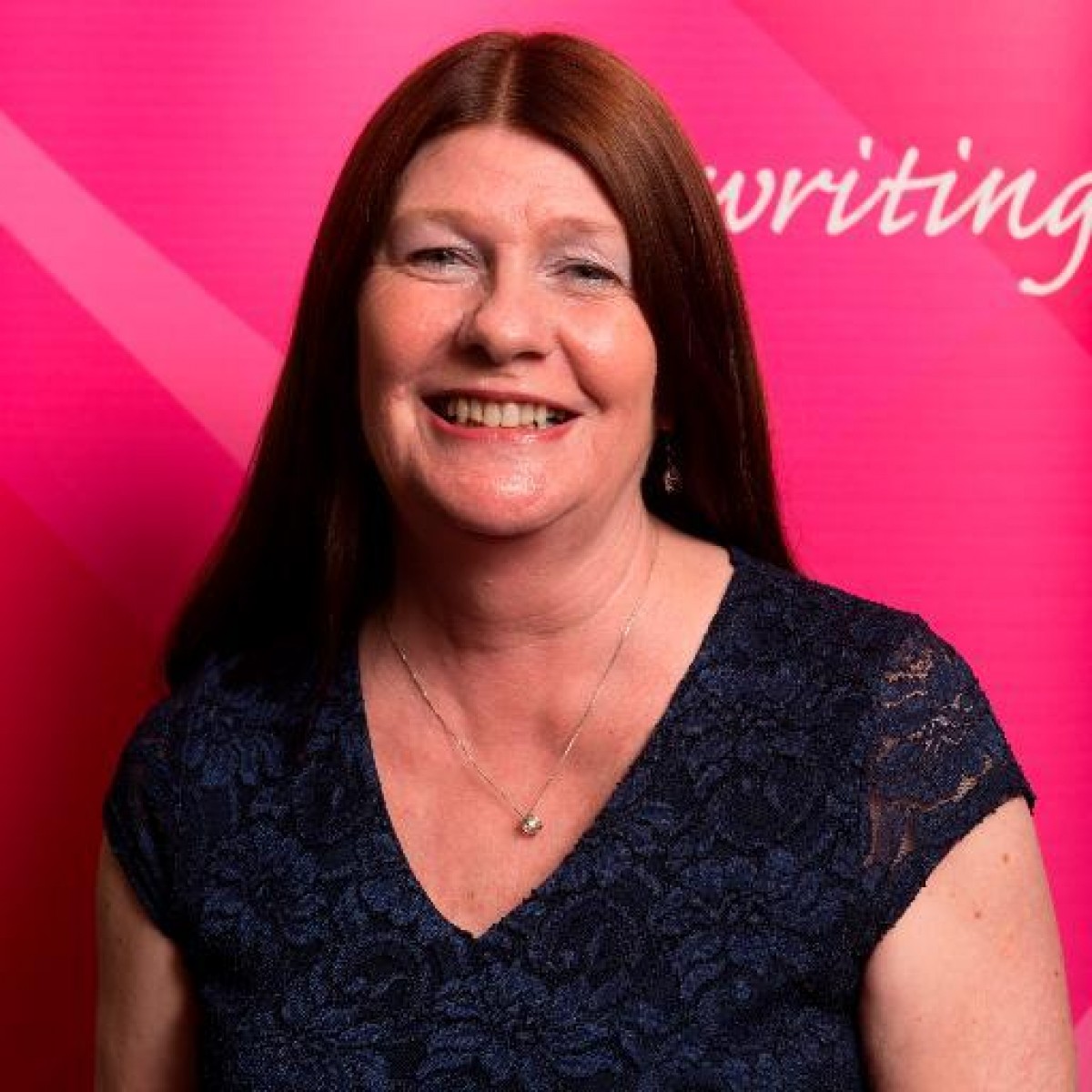 After a long and successful academic career, Gwyneth decided to finally write her first cosy-style novel. She always had it in her and has several more up her sleeve. Although she very much enjoys mysteries, she feels indebted to all the women writers of her youth who inspired her so much.

Her own taste in reading has always been and still is, very eclectic. She enjoys films and travelling. In fact, there are not many things that she refuses to enjoy, so she hopes you will find the same enjoyment in her writing.

She has, throughout her career, won several awards for her work for equality and justice for all, particularly for women, as well as for her contribution both to the recognition of women immigrant writers in Quebec and to the recognition in the rest of Canada of modern literary currents in Quebec.

She’s also a great cook, very much in the French and Italian styles but also likes to resuscitate old English recipes and share Welsh recipes inspired by her mother and maternal grandmother.”