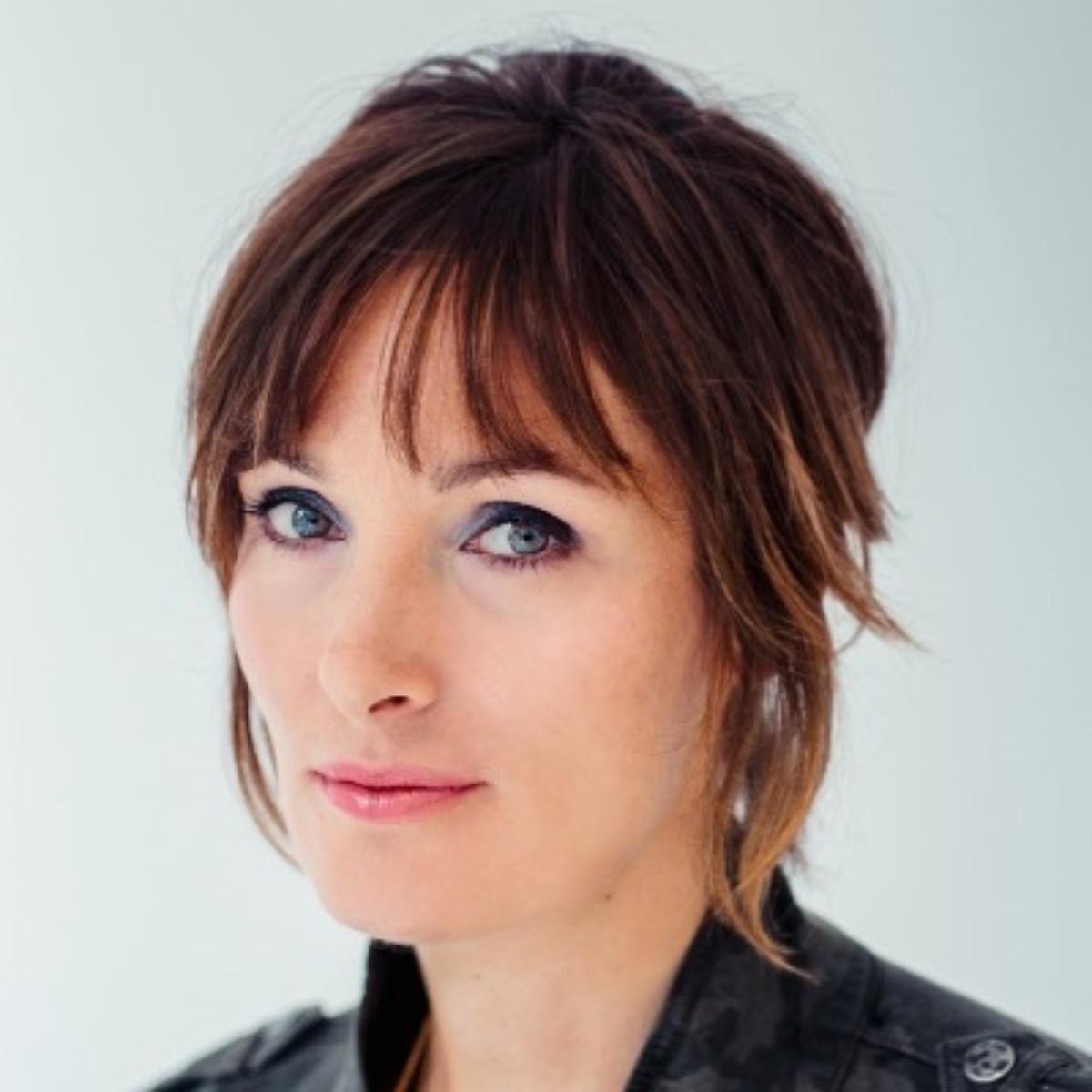 Hannah Begbie has been a member of the RNA since 2010.

She studied Art History at Cambridge University then went on to become a talent agent, representing BAFTA and Edinburgh Comedy Award-winning writers and comedians.

In 2015 she joined the board of The Cystic Fibrosis Trust, to raise awareness and advocate for the CF community. She also enrolled in The Novel Studio course at City University, winning that year’s new writing prize. The book she developed there became her debut novel, “Mother”,  published by Harper Collins in July 2018.

Hannah won the Joan Hessayon Prize in 2018 for “Mother” and the television rights have been optioned by Clerkenwell Films.

She lives in London with her husband, a screenwriter, and their two sons.