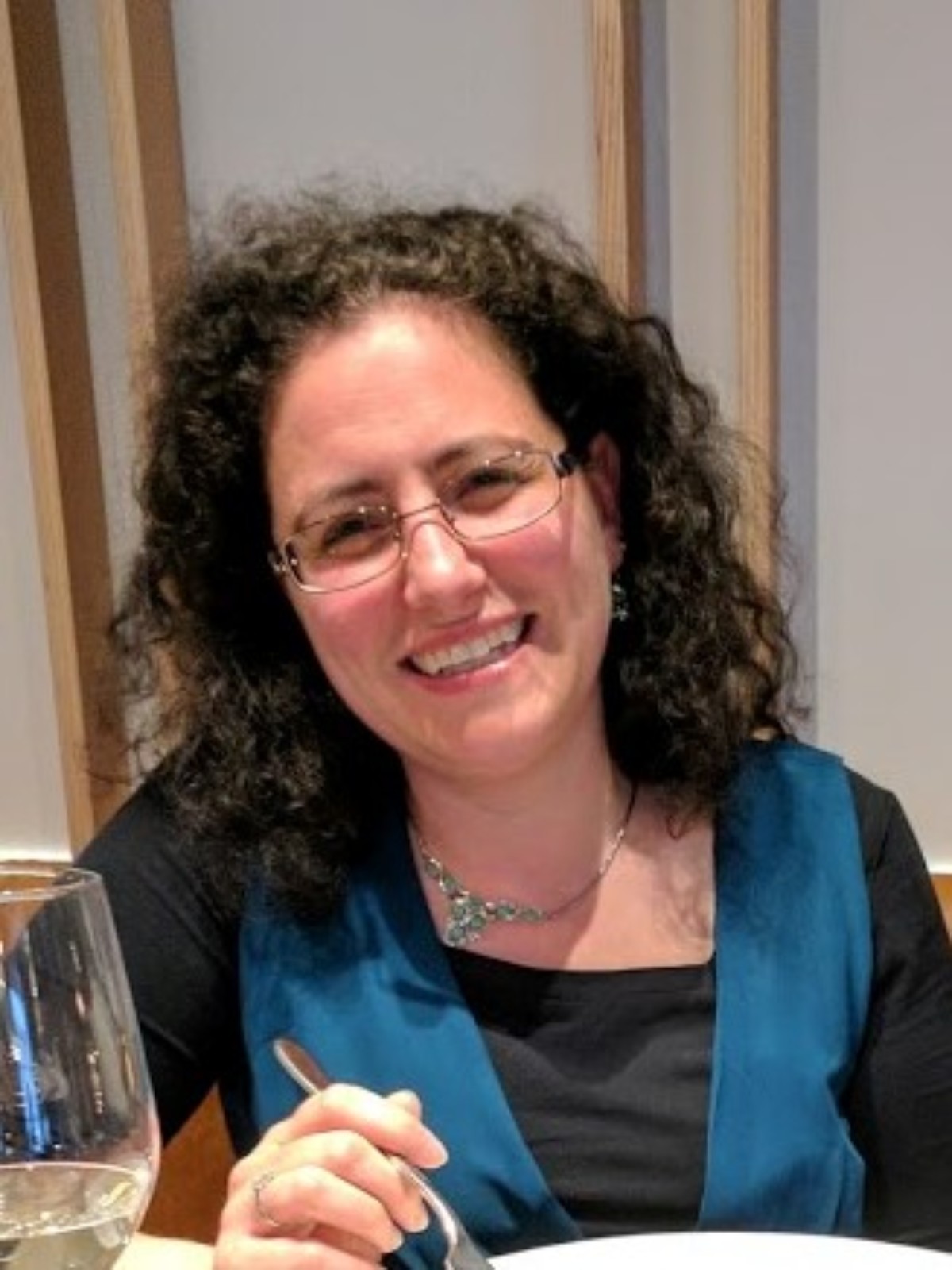 Hannah Pearl was born in East London. She is married with two children and now lives in Cambridge.

She has previously worked as a Criminology researcher, as a Development Worker with various charities and even pulled a few pints in her time.

In 2015 she was struck down by Labrynthitis, which left her feeling dizzy and virtually housebound. She has since been diagnosed with ME. Reading has allowed Hannah to escape from the reality of feeling ill. She read upwards of three hundred books during the first year of her illness.

When her burgeoning eReader addiction grew to be too expensive, she decided to have a go at writing. In 2017 she won Simon and Schuster’s Books and the City #heatseeker short story competition, in partnership with Heat magazine, for her short story The Last Good Day.