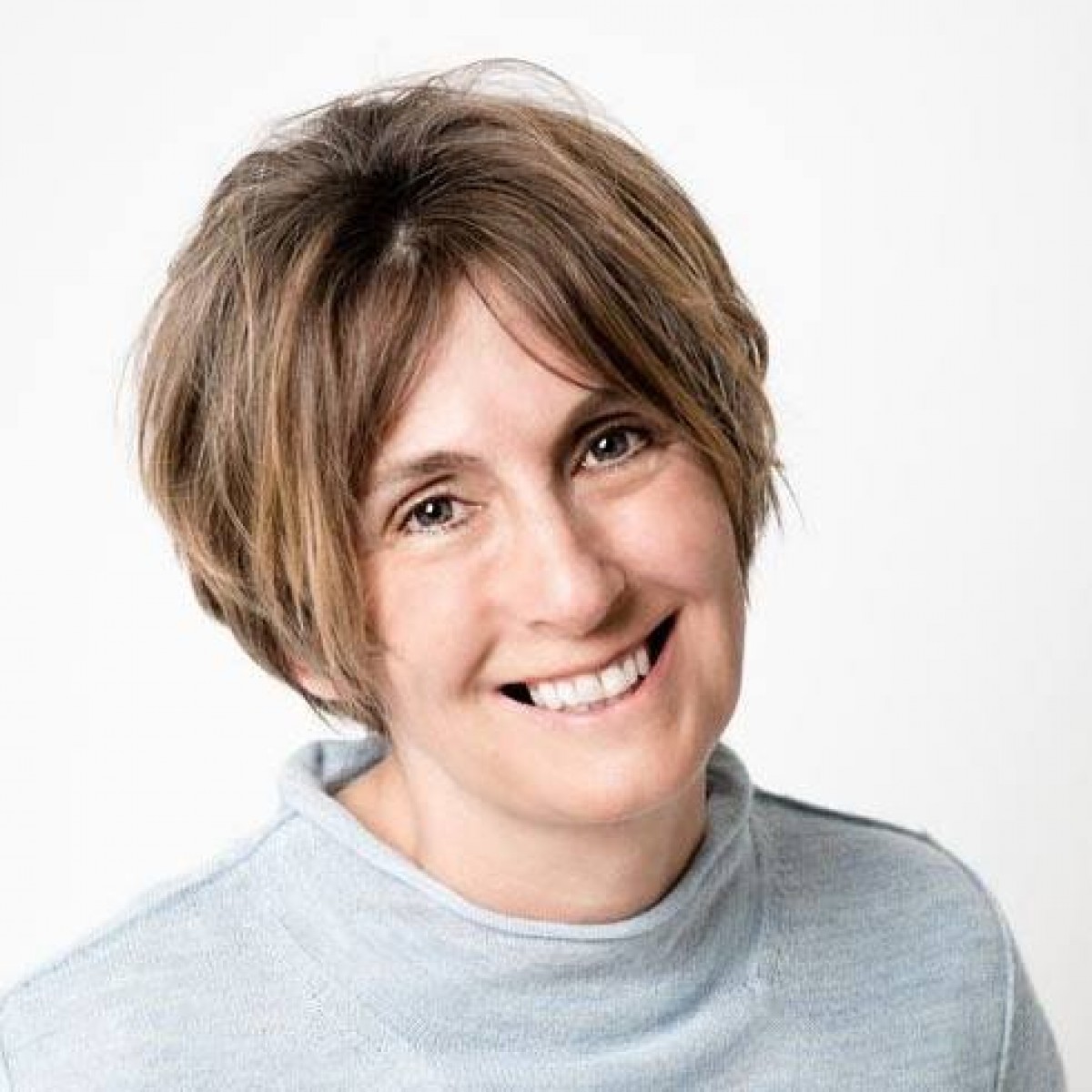 Helen Carey is best known for her popular Lavender Road series, which is set in South London during the Second World War. The six Lavender Road novels include LAVENDER ROAD, SOME SUNNY DAY, ON A WING AND A PRAYER, LONDON CALLING, THE OTHER SIDE OF THE STREET and VICTORY GIRLS.

Helen started writing about the war when she met a neighbour at a bus stop in London who pointed out where the air-raid shelters used to be on Clapham Common. That sparked an interest in the Second World War, especially for lesser-known details, which now appear in Helen’s spell-binding novels.

Having lived in London, Germany, Switzerland and the West Indies, Helen now lives in Newport, Pembrokeshire, on a small coastal farm which she and her husband run as a conservation project. She is also a prize-winning artist and has made a gallery out of a converted goat shed.

As well as painting and writing she teaches Creative Writing at various universities and currently has a Royal Literary Fund fellowship at Aberystwyth University.