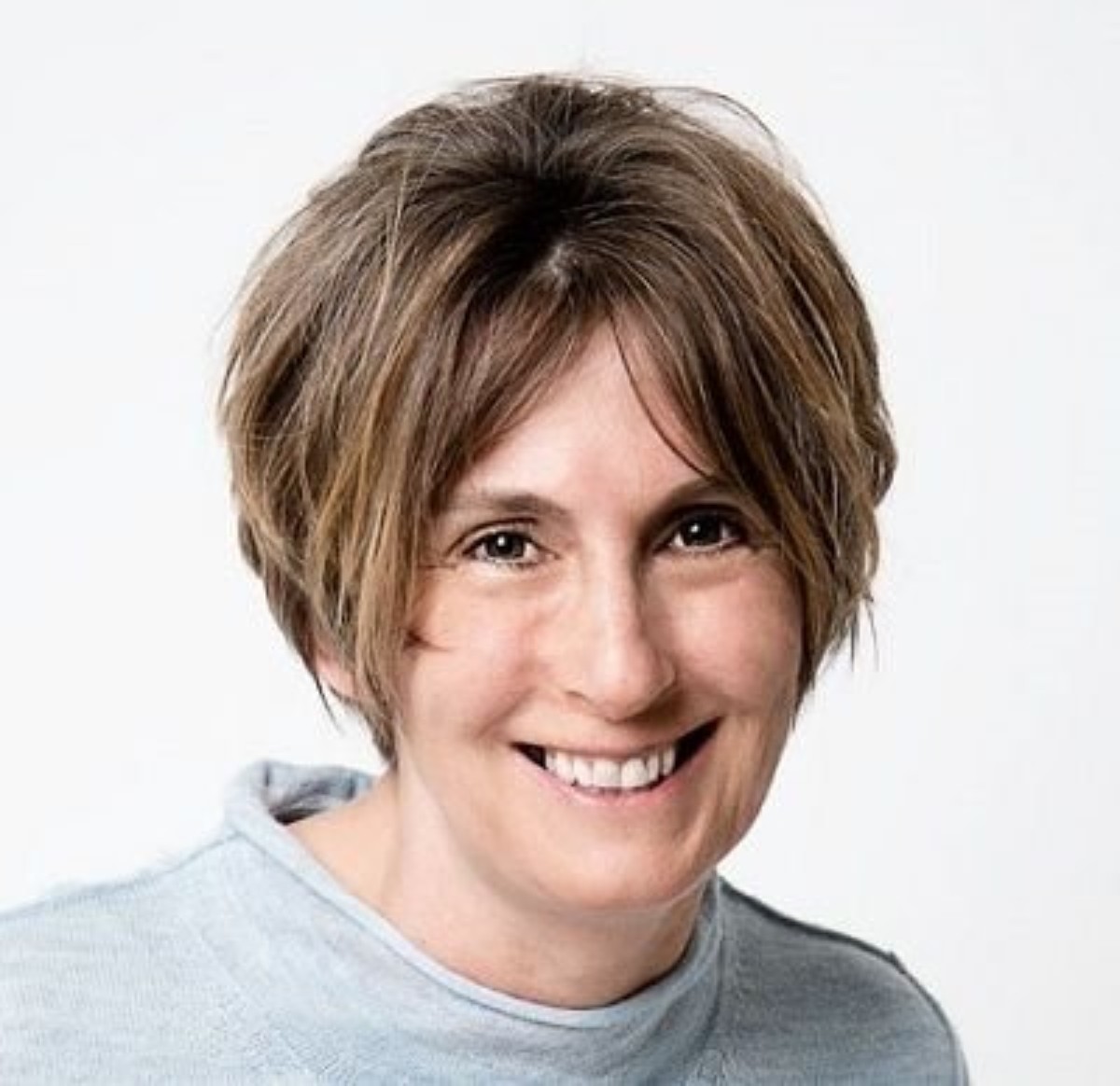 I am probably best known for my bestselling LAVENDER ROAD series set in London during the second world war. VICTORY GIRLS, the final book in the series was published in April 2018 by Headline Books and TSAP. It was sad to finish the series but I felt six books was enough! VICTORY GIRLS is already in the Amazon US bestseller charts along with the other books in the series.

Having lived in various parts of the world, I am now based in West Wales where my husband and I run our small coastal farm as a conservation project. I am a fellow of the Royal Literary Fund and a member of the Society of Authors. I also teach from time to time on Creative Writing programmes at various universities, specialising in story structure.