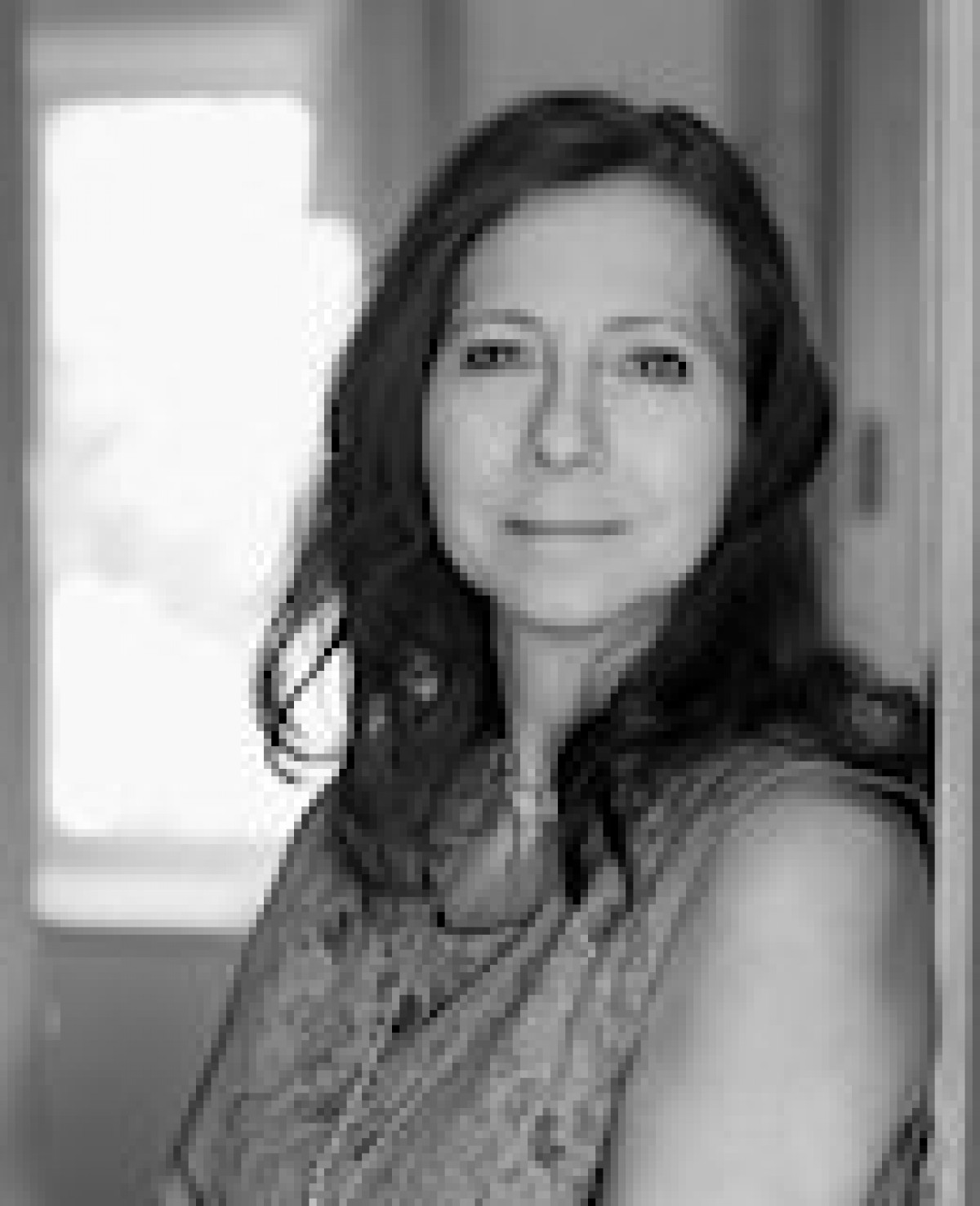 Henriette grew up in Northern Denmark but moved to England after graduating from the University of Copenhagen. She wrote her first book aged ten, a tale of two orphan sisters running away to Egypt fortunately to be adopted by a perfect family they meet on the Orient Express.

Between the first literary exploit and now, she’s worked in the Danish civil service, for a travel agent, a consultancy company, in banking, hospital administration, and for a county court before setting herself up as a freelance translator, linguist, and writing a proper novel,

She has won two prizes, the RNA’s Katie Fforde Bursary in 2008 and the 2011 Festival of Romance New Talent Award, which led to a publishing contract with the independent publisher Choc Lit. She writes in a variety of subgenres such as psychological suspense, sweet romance mystery, and swashbuckling historicals, and loves giving her characters that happy ending which troubled individuals are so often denied in real life.

Henriette is also a member of the Historical Novel Society and the Crime Writers Association.