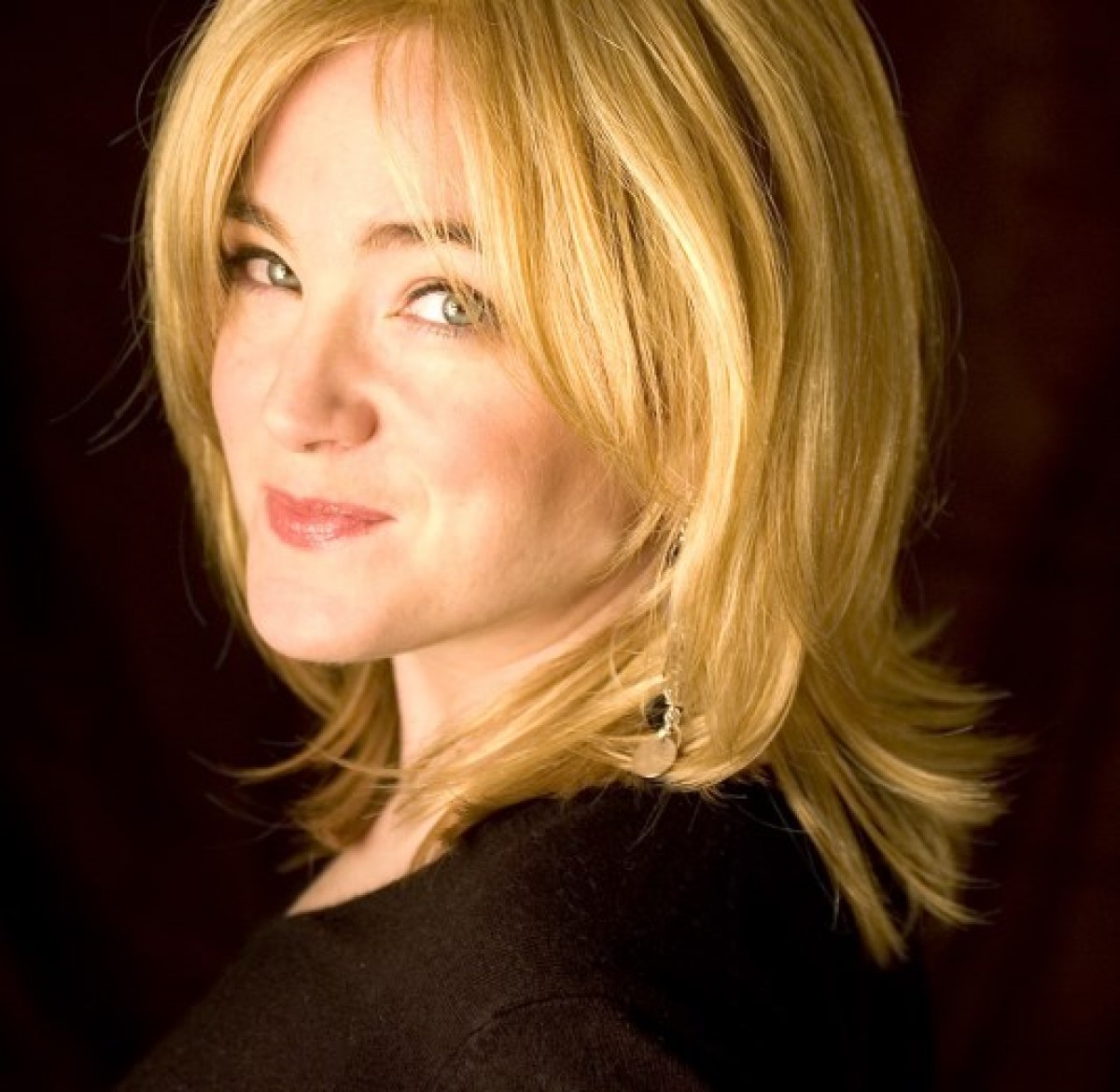 Hester Browne is a writer and journalist who lives in south-west London. Her hugely popular debut romantic comedy of manners, The Little Lady Agency (Hodder & Stoughton, 2005) was a New York Times bestseller in the US (Pocket, 2006). Her subsequent novels, Little Lady, Big Apple, What the Lady Wants, The Finishing Touches, and The Runaway Princess, were all published to critical and commercial acclaim, with Library Journal hailing Hester ‘a master of the genre’. Her most recent novel, The Honeymoon Hotel, (2014) was published by Quercus in the UK and Pocket in the US.