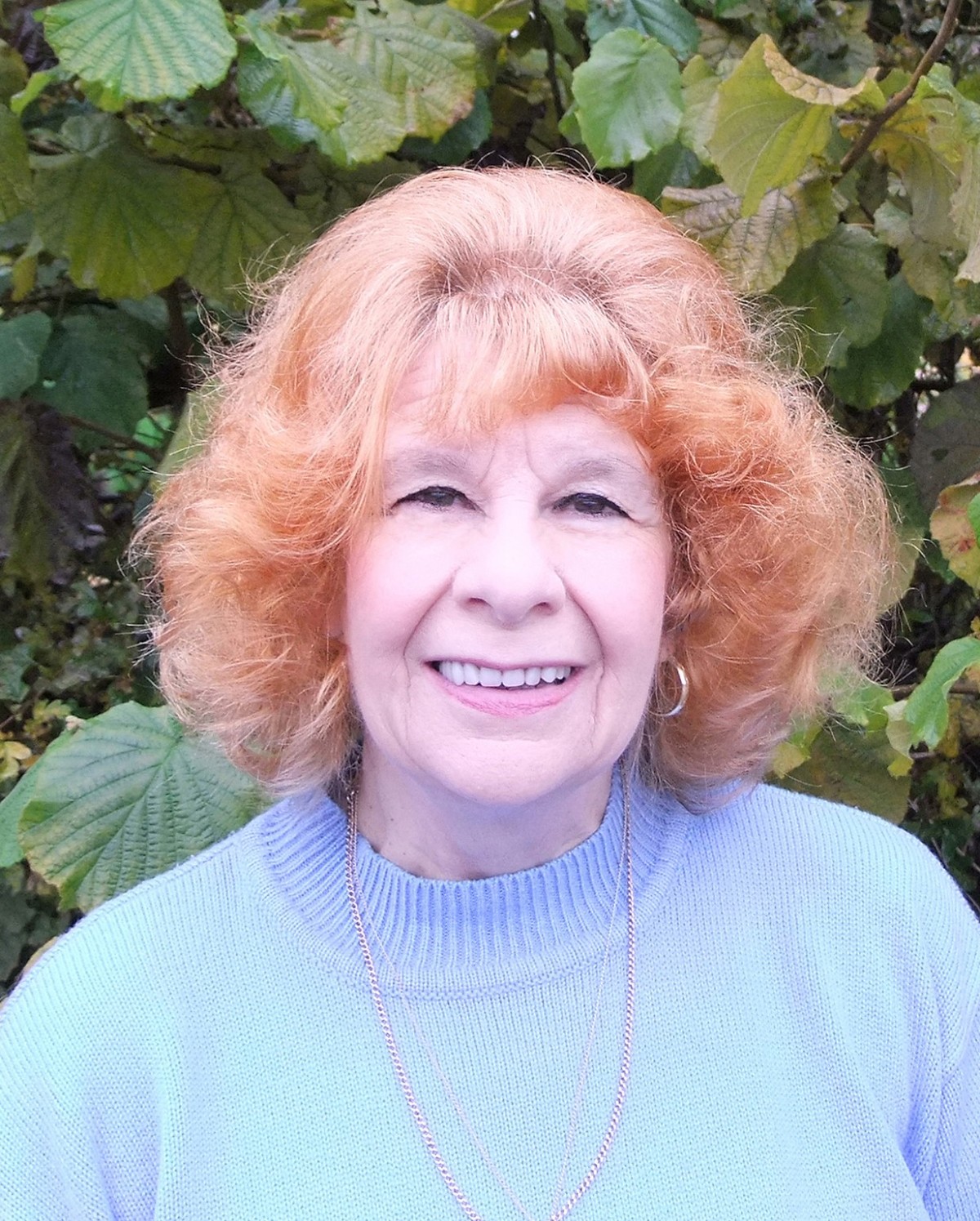 Having always been fascinated by the stars, and the idea of travelling to distant planets, it was inevitable that Hywela Lyn would write ‘Romance that’s ‘out of this world’. She weaves romantic tales of the future, set on distant, mysterious planets, and much of her writing is inspired by the beautiful landscapes and legends of her native West Wales.

Her Pen name is a combination of her Welsh first and second Christian names, although she has always been known as ‘Lyn’.

With several short stories published in UK magazines, including The Lady, she now writes for an American Publishing House, The Wild Rose Press. She was commissioned by them to write a fantasy novella for an anthology entitled Song Of The Muses, which, after regaining her rights, she later self-published as a stand-alone novella, Dancing With Fate.

Her first SF Romance novel, Starquest, was published in print and eBook format, by TWRP, followed by the sequel, Children of the Mist. ‘Beloved Enemy, which was shortlisted in the paranormal/Speculative category of the RoNAs in 2017, Runner up in the U.S. RONE awards 2017, and winner of a R.W.A. Chapter contest, completes what has now become the Destiny Trilogy.

A lover of animals and the outdoors, she currently resides in a small village in England, with her husband Dave, T’pau, a mare ‘with attitude’ and a rescued, slightly manic terrier called Choccy.