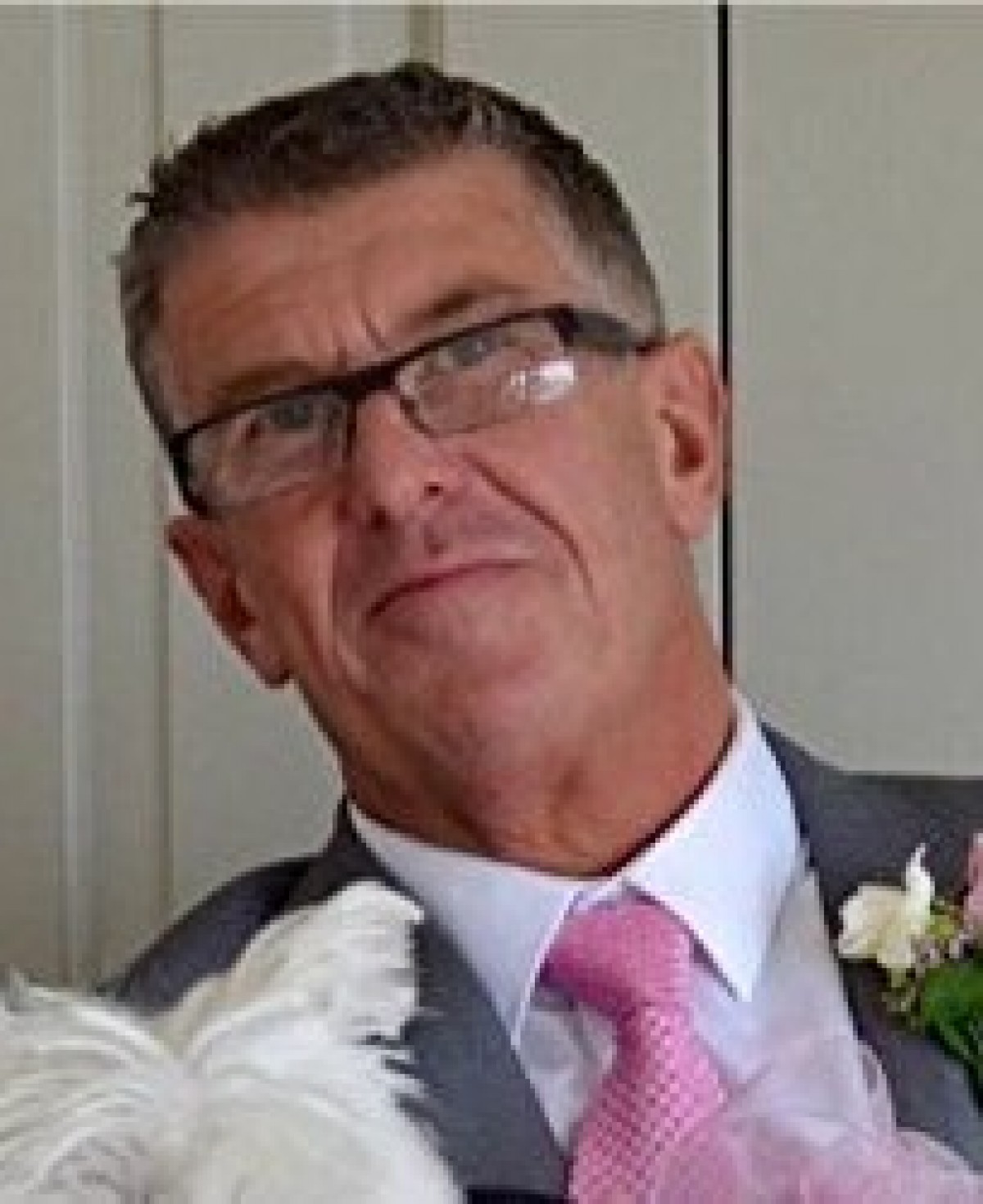 Ian Wilfred is 50+ but in his head he will always be 39. He lives on the Norfolk coast with his husband and west highland terrier. His perfect day would be to walk the dog on the beach, drink lots of coffee and write, but in real life after walking the dog, Ian goes off to work.