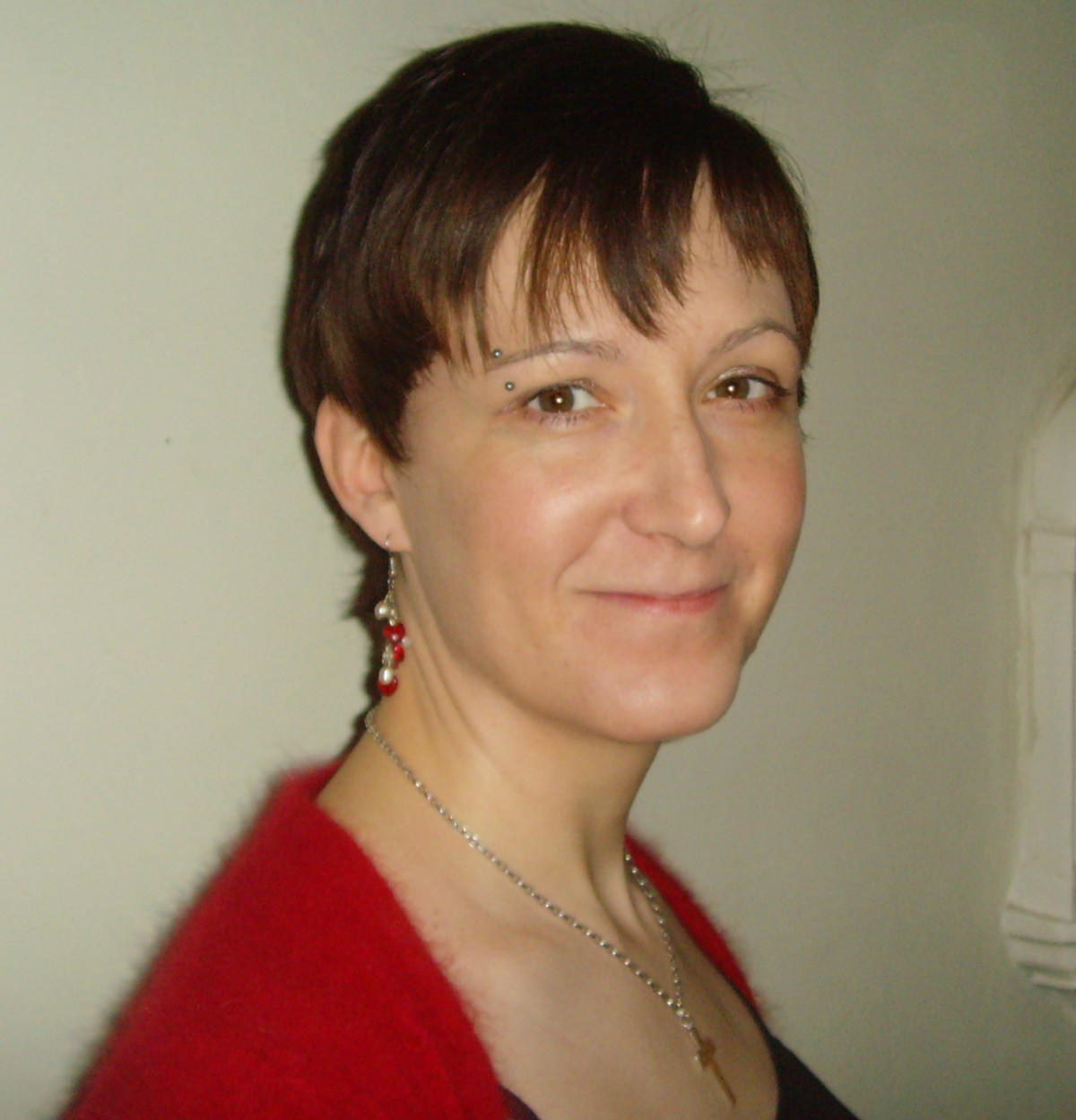 Her debut YA novel, LINKED, which Booklist called “a roller-coaster ride into space that just about everyone should enjoy” and BCCB described as “space-travel adventure at its best”, won the YA category in the Romantic Novel of the Year 2014.

Imogen is the winner of the Elizabeth Goudge Award 2008 and 2017 and has been a member of the RNA since 2008. She is represented by Mandy Hubbard of Emerald City Literary Agency.

Imogen lives near Sherwood Forest. When she’s not writing or freelance copyediting, she bakes, runs, drinks coffee, sends care packages to her student daughter and looks after a household of a priest, a teenage daughter, three cats, and one Very Tiny Dog.