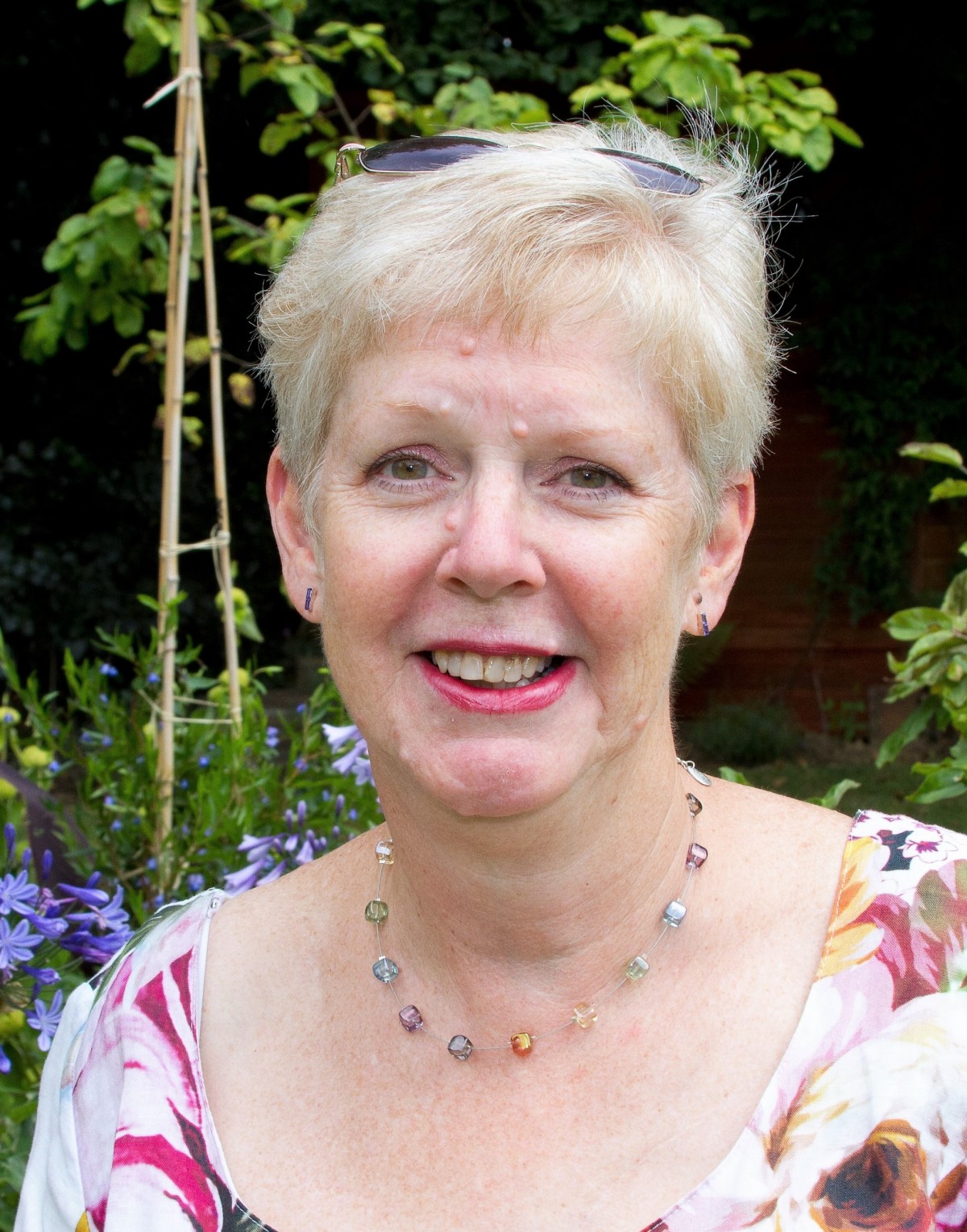 Jan Snook (who occasionally writes as Jane Sevenoaks) has written over two hundred short stories and serials (as well as a few articles), which have appeared in numerous publications on both sides of the Atlantic as well as in Australia and Europe. They include My Weekly, The People’s Friend, The Lady, Woman’s Weekly, Bella, Yours, The Weekly News, that’s life! (Australia), Writing Magazine and Norsk Ukeblad.

She is a previous winner of Bloomsbury’s Short Sentence crime story competition, as well as various other writing awards.

After graduating in French from Newcastle University, she worked as the Advertising Manager of Weidenfeld & Nicolson Publishers before becoming a lecturer. Having (at last) retired, she joined the RNA in 2017, and is now enjoying having more time to write, as well as giving the occasional talk on writing short stories.

She lives in Surrey with her husband.