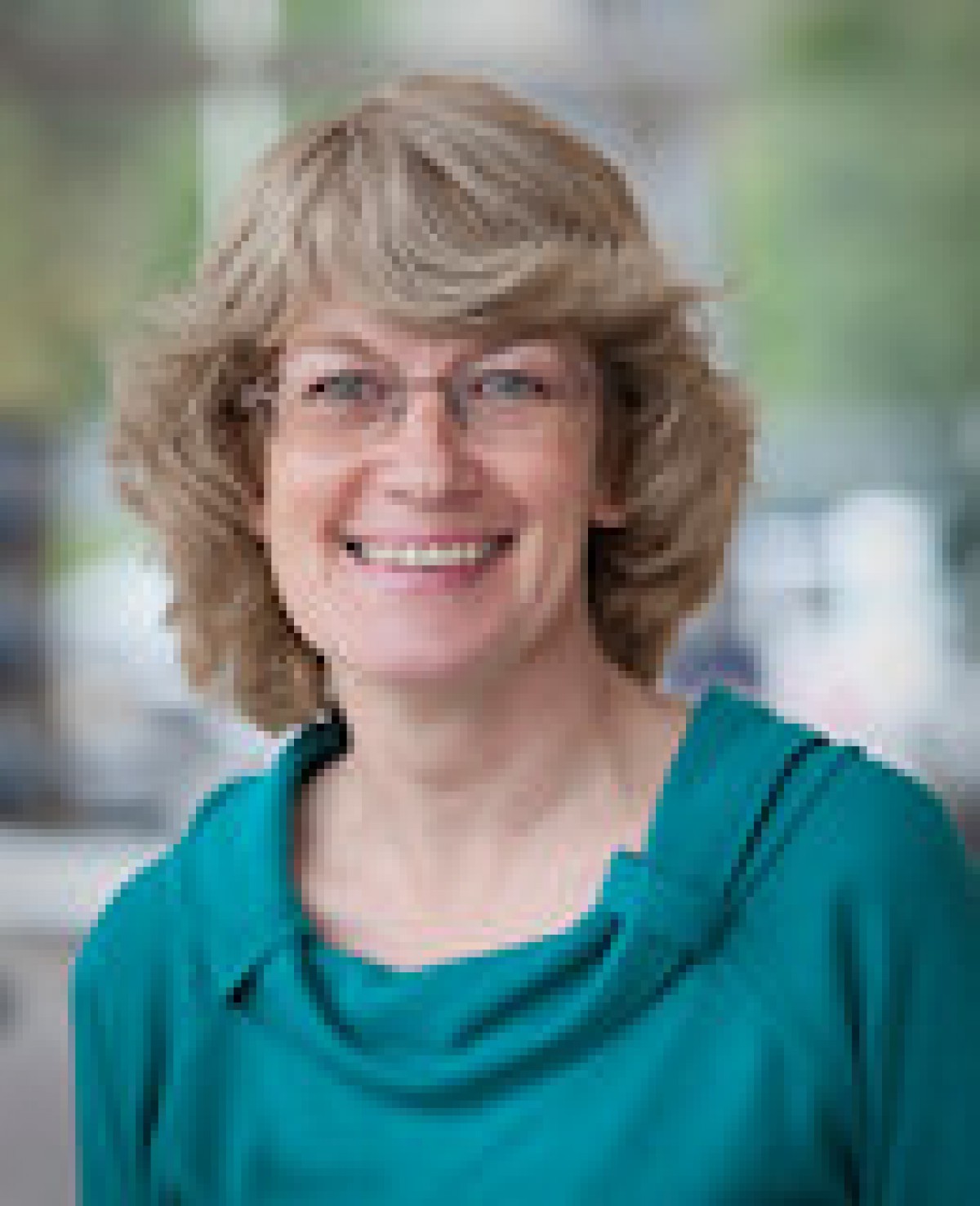 Writer of romance with a twist of mystery

Published independently and by Endeavour Press

Cardiff born but Cornwall based

Former accountant and cricket journalist, now writes about the business of books for Frost online magazine.