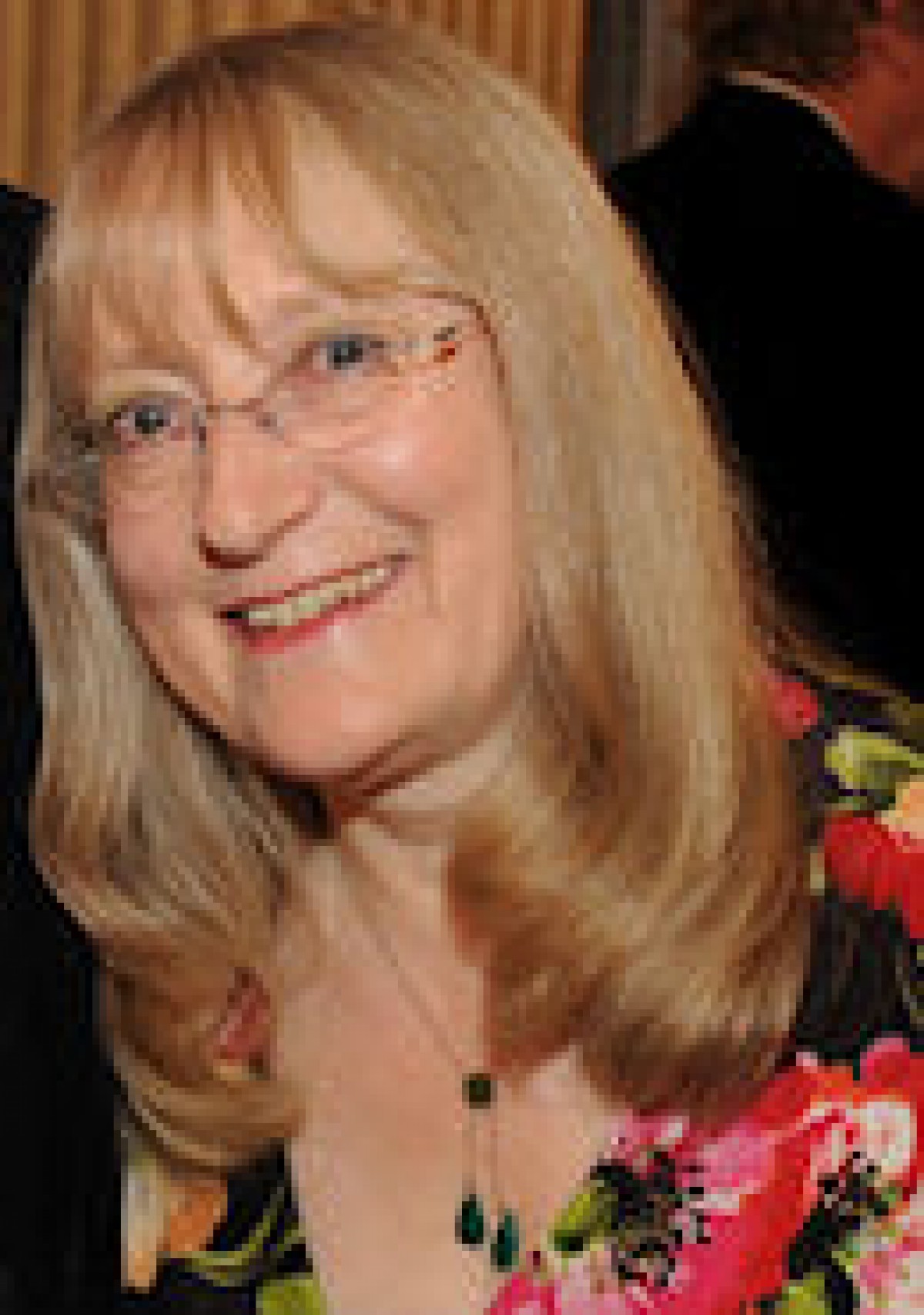 Jane Gordon-Cumming joined the RNA in 2004, having been introduced by her sister, Katie Fforde. She served eight years on the Committee, organising the Awards Lunch, acting as Deputy Treasurer and finally as Libraries Liaison.

She has been writing all her life, mostly stories for magazines and on the radio, and was proud to have a story included in the Loves Me, Loves Me Not anthology. After hearing about Transita through the RNA, she sent them her first novel, A Proper Family Christmas, which they published in 2005. She has also brought out a volume of ghost stories set on the Oxford Canal: The Haunted Bridge and Other Strange Tales. In 2011 she won the Biographers’ Club Tony Lothian Prize for a proposal for the romantic story of her Victorian grandparents:  ‘The American Heiress and the Scottish Rake’: the True Story of the Royal Baccarat Scandal

Jane is represented by Lisa Eveleigh, of the Richford Becklow Literary Agency.